The English singer and songwriter Liam Payne, who gained his fame as the member of the boy band One Direction, is now pursuing his career as a solo artist. Last year, Payne released the lead single, 'Strip That Down' which grabbed the number three spot on the UK Singles and was at the tenth position on the US Billboard Hot 100.

The 24 years old artist made his way towards the music industry after getting involved in the British television music competition The X-Factor. He originally auditioned for the 2008 season of the show, however, he could not perform well. Thus, he auditioned for the second time in 2010. In that season, he was placed with other four contenders forming a group featuring Niall Horan, Harry Styles, Louis Tomlinson, and the former member Zayn Malik. 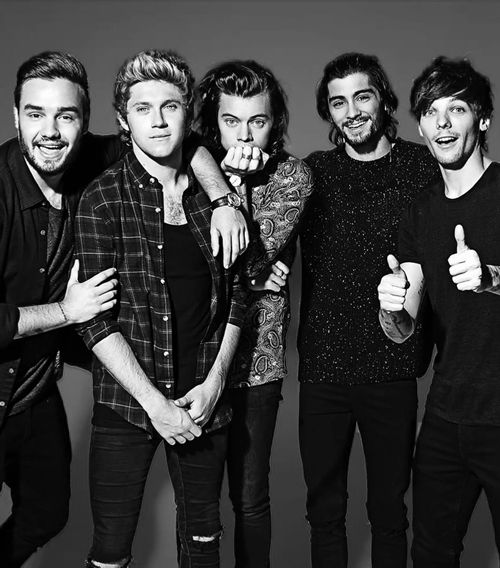 At this point, we will be elaborating about Liam Payne's net worth along with his earnings and salary from his career as well as his lifestyle including houses, cars and more.

The English-Irish band One Direction ended up in the third place during the 7th season of The X-Factor and the judge Simon Cowell immediately signed the group in his recording label, Syco Records. The band released his first album, Up All Night, after a year, which was the third global best selling album of 2012 with sales of 4.5 million worldwide. 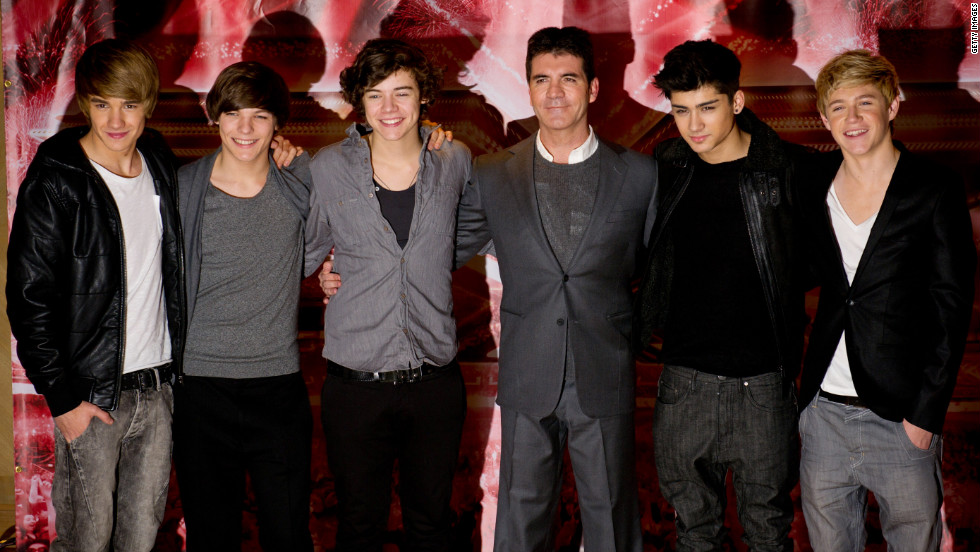 Liam Payne with Simon Cowell and his group

Liam and the boy band earned a spectacular fan following, especially girls, after their entrance into the music industry. Payne's net worth was estimated to be over $60 million in 2018, and he was the band's top earner in 2014. 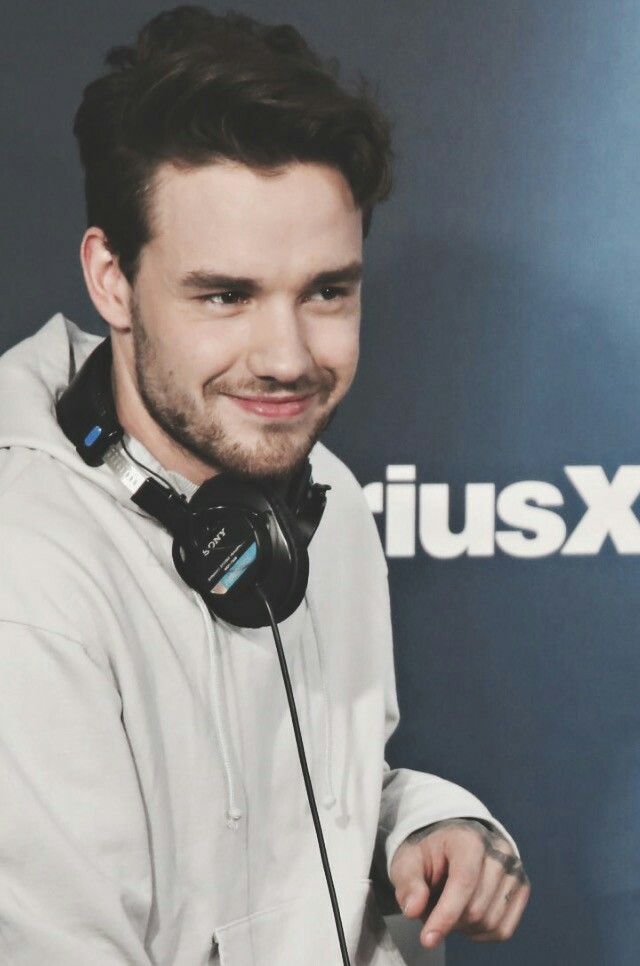 After the departure of Zayn Malik, Liam and his group released their fifth studio album, Made in the A.M. in 2015 and debuted at the no. one in US Billboard 200 and was at the top in the US Billboard 200. The album was the second fastest-selling album surpassed by Adele's 25 that year in the UK.

In 2016, Forbes recorded the pop band as the second-highest earner with a splendid $110 million income while Taylor Swift, who was at number one, had around $170 million earnings.

One Direction's all four albums debuted at the No.1 at Billboard 200 making them the only group to have that achievement in the Chart's 58-years old history.

Liam was making extra money by demonstrating his songwriting skills as he co-wrote most of the songs of their groups latest album receiving 9 percent royalty for each song. He is also focusing on building his solo career, and he recently collaborated with Wiz Khalifa and Juicy J on the track, You in 2015.

Here's the #ForYou (#FiftyShadesFreed) video for you in all its glory! Had a great time filming with @RitaOra for this https://t.co/Hzzb04YL68 pic.twitter.com/OHfLDMCmcR

Then in 2017, Payne released his first single, 'Strip That Down' featuring Quavo, and he also co-wrote the song with Ed Sheeran. Recently in January, Payne and Rita Ora collaborated on For You, and the soundtrack to the final installment of the Fifty Shades film series, Fifty Shades Freed.

Recently, Payne listed his luxurious Los Angeles property for sale which is in the neighborhood of Miley Cyrus, Drake, and Kardashians, near the Malibu beaches. The house features 5-bedroom with hand hewn walnut floors and it has its own library, games room wine cellar and home cinema and is currently on sale for $14 million.

Payne and his girlfriend Cheryl mutually own a house in Woking, Surrey and are currently living in their $7.1 million mansion with their son, Bear. The couple is planning to reconstruct the house to make it even bigger. 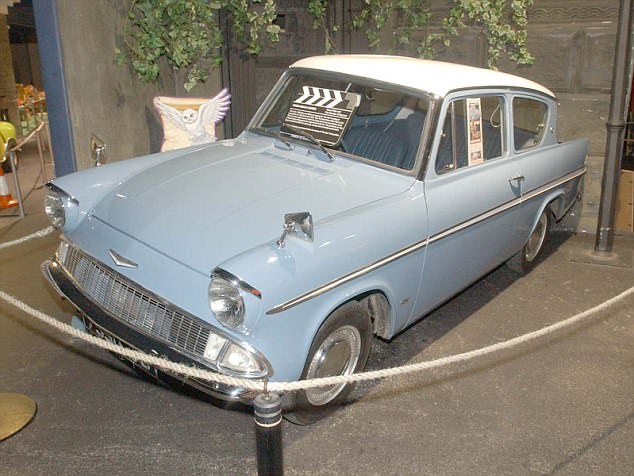 He is the owner of the 1960 Ford Anglia 105E from the Harry Potter and the Chamber of Secrets, which he purchased for six digits figure in 2015.