Frostsnow https://frostsnow.com/
Home Gossip Former Editor-in-Chief Joan Walsh is already divorced and have a daughter. See her views on divorce

Former Editor-in-Chief Joan Walsh is already divorced and have a daughter. See her views on divorce Salon.com’s former editor-at-large Joan Walsh is an inspiring author. This noble lady was married in the past. However, her marriage didn’t work out as it was planned to, and thus it ended in a sad divorce. Walsh, who is The Nations’ National Affairs Correspondent at present, has a 25-year-old daughter.

The lady Joan Walsh has been successful in her work as she has graciously found fame in her book What's the Matter with White People? However, she has not had the same kind of fate in her personal romantic life as she had to go through a divorce. Continue reading to know more about her personal life.

Joan Walsh was married at the age of 18

MSNBC’s political analyst Walsh was married to Randy C. Cherry in the past. Walsh and Cherry tied the knot on 19 June 1976. Walsh was only 18 years old but Cherry was 24 when the pair got married. Walsh has one daughter with Cherry but she did not reveal her daughter’s name soon enough. Later, she revealed that her daughter's name is Nora Walsh DeVries. After her divorce, things were hard on her side. During an interview, Walsh said: “You know, it was, but I worked for myself at the time. I was really lucky in a couple of things: I was married, my then-husband really could support us— at least for a while— and then working for myself meant I could take four or five months off and then not really work full-time until I joined Salon when she was 8. Because I was self-employed I traveled, and there were weeks that I worked 80 hours but I didn’t work in an office, I worked at home”.

Joan Walsh feels happy to have a daughter

Walsh admits that raising a daughter alone wasn’t so easy. Moreover, she feels glad that she doesn’t have two kids. During an interview, she said: “I won’t say I found it easy because I didn’t. I think I would have been very challenged if I had two kids, so I’m lucky I only had one.’ 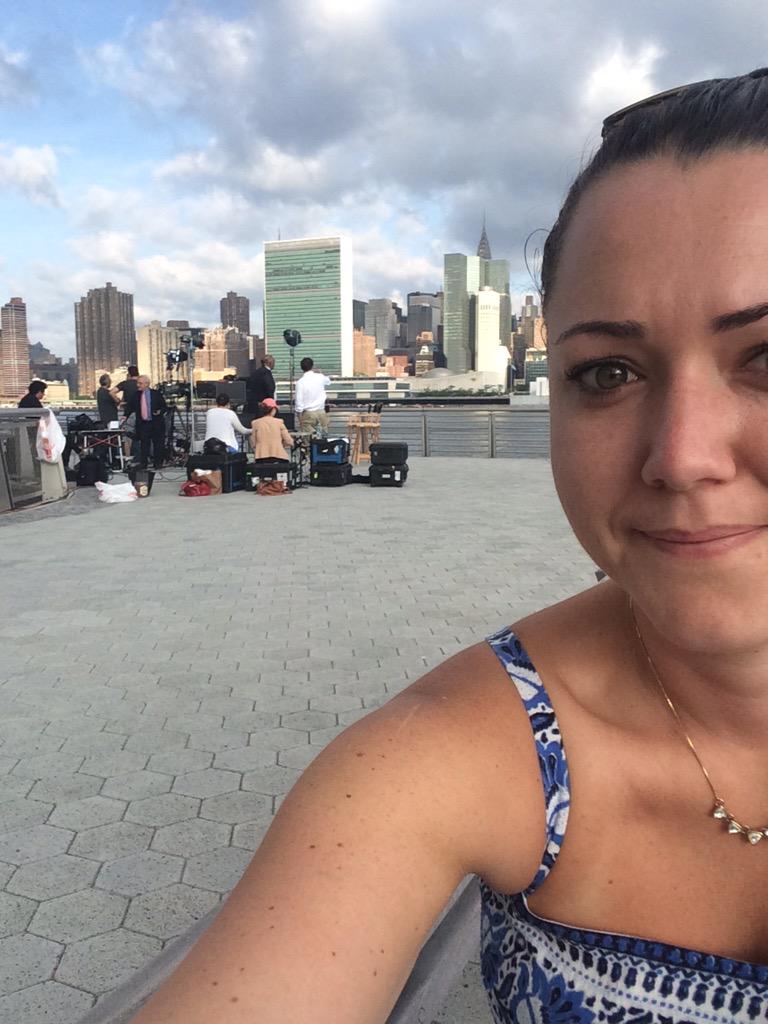 Walsh is living a very peaceful life at the moment. She doesn’t have a boyfriend and it seems like she is not interested in making one too. Walsh seems more focused on her career and daughter who is 25 years old now. She says that her daughter was all she had in the past and she is very happy with her at present.

Joan Walsh wants to be a granny

Walsh's only wish now is to become a grandmother but she doesn’t want to pressurize her daughter. Yes, you read that right. Walsh admitted it by herself. She said: ‘I don’t want to say there’s nothing left for me to do because that makes me superstitious and then bad things happen. I want to be a grandmother but that’s a lot of pressure on my daughter.’

Since Joan wants a grandchild, it should be pretty cleat by now that her daughter is already married to her husband.

Walsh doesn’t talk about her husband and her past relationship with him. She has not revealed why she divorced her husband if things were quite fine between them. It seems like Walsh doesn’t want to share anything about the divorce issues.