A bundle of joy added to the Romo family. It's once, twice, thrice a baby son for Tony Romo and his wife Candice Crawford. Yes, you read that right. The pair recently welcomed their third child and the most interesting fact is that the latest addition is also a son.

Tony Romo is a former American football quarterback and played his entire career with the Dallas Cowboys of the National Football League (NFL). His wife, Candice Crawford Romo, meanwhile, is a popular American actress, journalist as well as a fashion model.

Let's learn the pair's latest story in detail. To some extent, here, we will also discuss their amazing married life and parenthood. Just stay with us.

Tony And Candice Welcomed Their Third Child: Again A Son

The couple who already are parents to two sons, five-year-old Hawkins, and three-year-old Rivers, a few days back on 23 August, again welcomed a baby boy.

Happily married husband and wife who are parents to three kids; Tony Romo and Candice Crawford

The 37-year-old former Dallas Cowboys' quarterback player took his Twitter to announce the birth of the latest addition.

Meanwhile, the actress too shared their amazing moment through an Instagram post that featured her adorable newly born baby boy with the caption;

Welcomed our third boy Jones Mccoy Romo into the world today! Ten fingers and ten toes. All healthy. Scroll over to see his big brother Rivers excitement about this new baby.

The birth of their third child was not too much surprising as they already had announced that they were excepting one more child on February 14. During a chat with KTCK 96.7 FM/1310 AM The Ticket, the 30-year-old proud mom revealed her pregnancy by saying;

We will be expecting our third little Romo offspring this August, 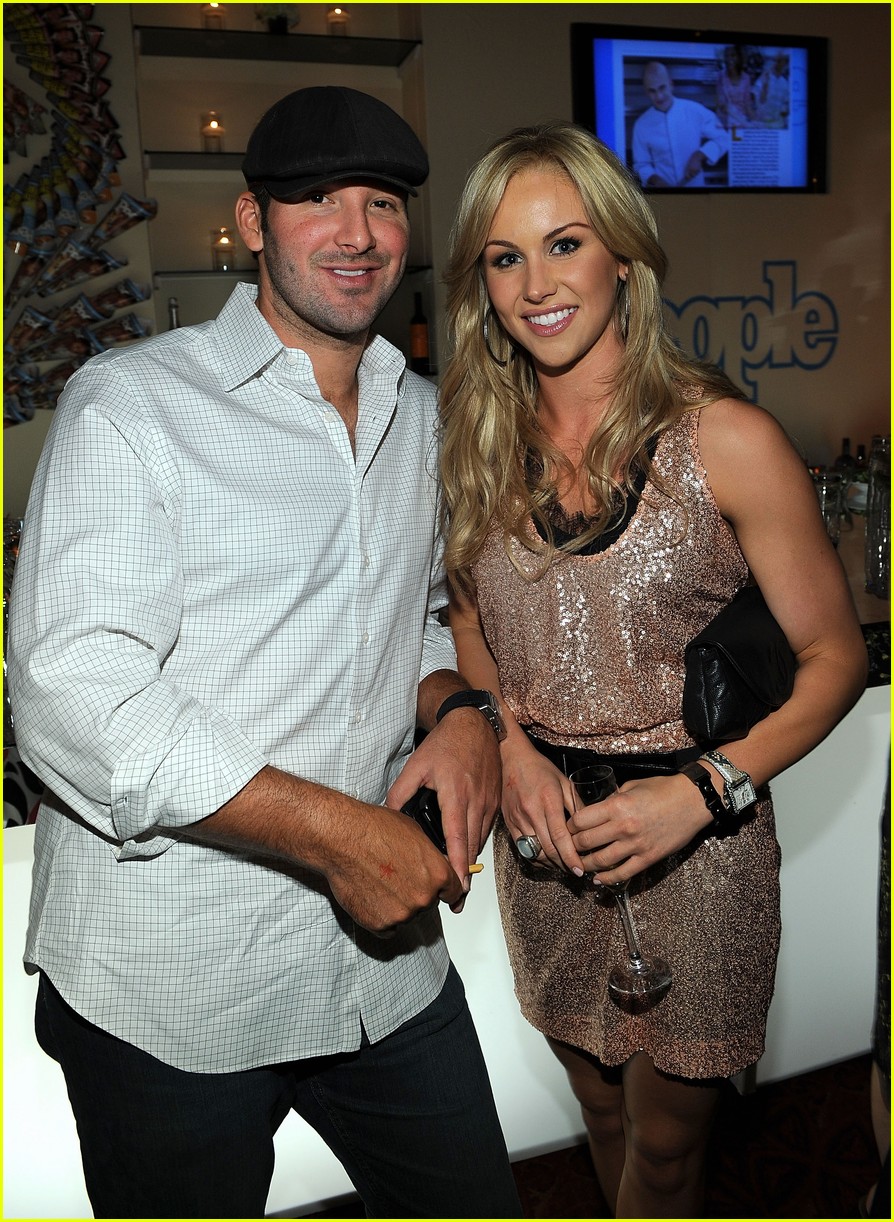 Happily married husband and wife: Tony Romo and Candice Crawford(while she was pregnant with third child)

Once again congratulations to you both!!

Tony Got Married To Candice In A Lavish Wedding Ceremony: After One Year of Engagement

The former professional football player who previously dated a popular American singer Jessica Simpson from 2007 to 2009, after the break up began dating his current wife Candice Crawford in the summer of 2009. After over a year the couple got engaged as Tony proposed Candice in December 2010 on her 24th birthday.

Here's the picture of their proposal with a diamond ring, check it out. 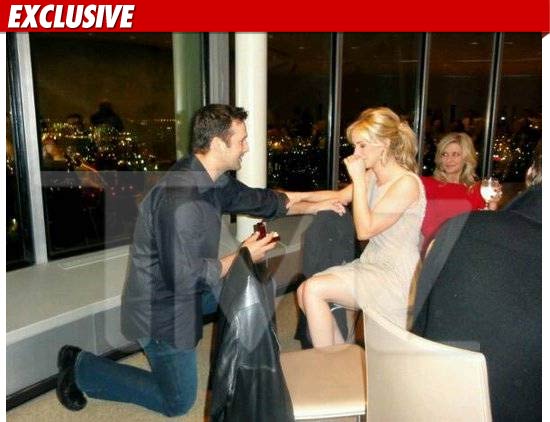 Within a year of their engagement, in May 2011, the pair tied the knot in a lavish wedding ceremony. Here's the video of their beautiful wedding. Enjoy Watching!!

Wow!! Such an amazing wedding!!

We wish the happy Romo family all the very best for their future. For more updates, stay tuned with Frostsnow.