If you are a football lover, you surely know who Peyton Manning is. If you’re not, then let us remind you that Manning is National Football League’s legend. He is not just an outstanding player but also one of the highest earning NFL player. Manning retired from football in 2016 after serving NFL for 18 years.

During his 18-year-long career, Manning didn’t just earn fame but also earned a lot of money. He retired with total earnings of $400 million during his career. Isn’t it unbelievable? However, it’s true. He has earned such huge amount of money through his salary, bonuses, various products endorsements and licensing.

The all-time NFL leaders career has been amazing. He has had 71,490 passing yards, 539 passing touchdowns and 200 wins by a quarterback. He even made the Denver Broncos defeat the Carolina Panthers in Super Bowl 50 before retiring. 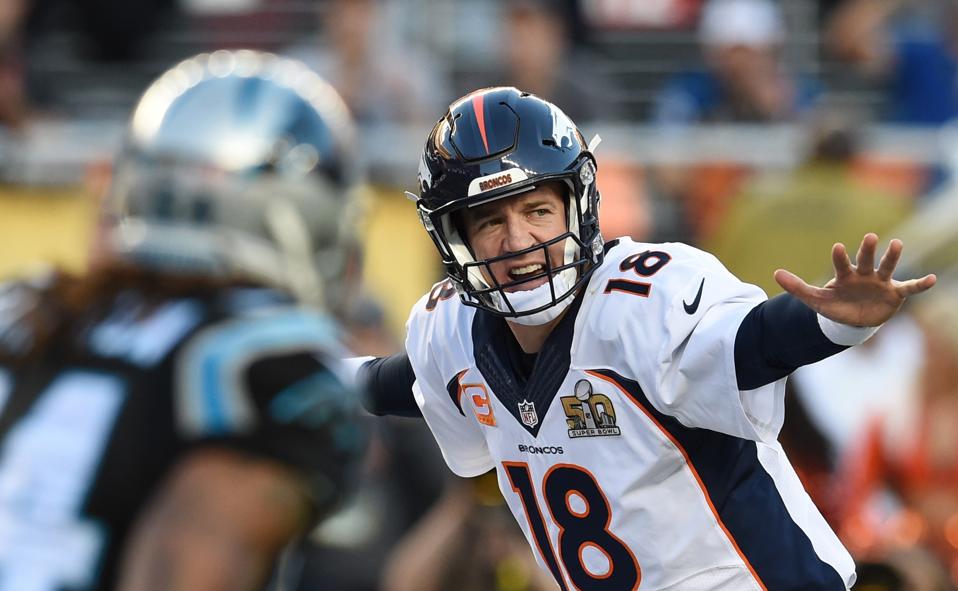 Manning’s pay never went down as he charged the same with Broncos. When the 2014 season became quite for Manning, Broncos forced him to cut $4 million from his $15 million payment. However, it didn’t matter Manning anyway as he earned the $4 million through bonuses from winning the Super Bowl and AFC Championship.

At present, Manning endorses some top-level brands such as Nike, Buick, Papa John’s International, DirectTV, and Fanatics. In 2016, he signed a deal with a Denver-based phone case company, Otter Box. 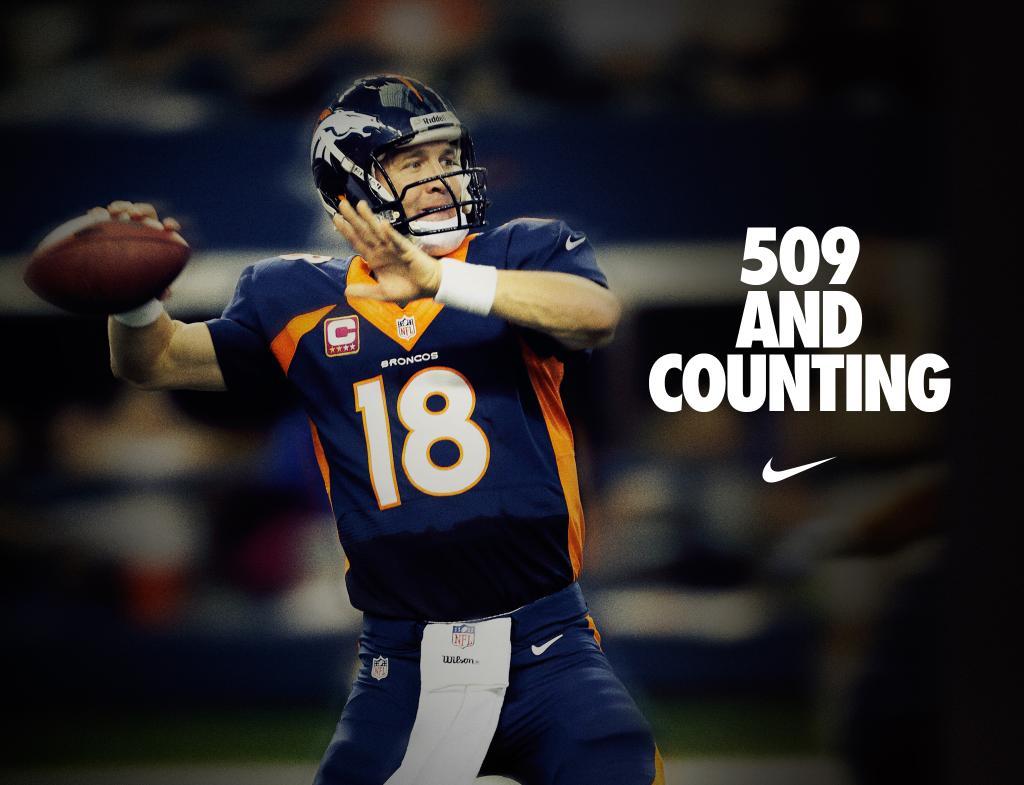 Peyton Manning earning from endorsements stands at around $15 million a year.

40-year-old footballer lives in a gorgeous mansion in Cherry Hills Village, Denver. He purchased it in 2012 for $4.575 million. It is a 16,464-square-foot mansion that stands tall on 3.37 acres of land. It consists of seven bedrooms and 10 bathrooms.

Manning is said to own Mercedes(S1E2).

Manning is one of the all-time greatest players in sports. Let's talk about his net worth.

Peyton Manning is one of the financially acclaimed NFL players. He is the NFL's all-time leader in earning both off and on the field, with an estimated total income of $400 million from salary, bonuses, and endorsements.

Also, check out a video on Peyton Manning's net worth and lifestyle.

He didn’t get all the money in a grant. He has worked really hard for it with full passion. We hope Manning find more success in his life posts his retirement. Best wishes to the legend.