Former American Actor Jonathan Gilbert Life As An Actor? Is He Married? 51 years old Jonathan Gilbert is well known for his role as Willie Oleson in the NBC TV series "Little House on the Prairie",  which aired from 1974 to 1983. He is also famous for his roles in other TV series like The Miracles Workers and The Little House Years.

If you want to know more about his acting career and also his personal life, we are here to help you. Well stay with us and read the whole article to know the details.

If we go deep into the celebrity's professional life, we mostly find them to have started their career at a very young age. In the same way, Jonathan Gilbert is also the one who began his acting career right as a child. 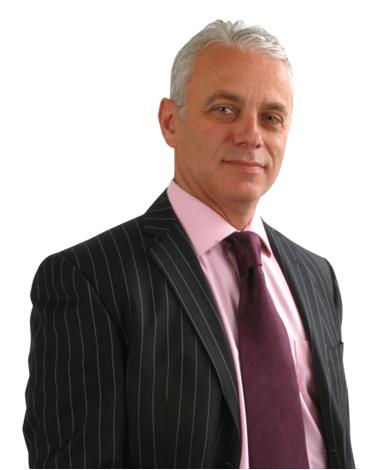 He started his acting career through the TV series Little House on the Prairie which aired on television from 1974 to 1983.

Also, he is one of the only six actors to appear throughout the whole series of Little House on the Prarie along with Katherine Macgregor, Richard Bull, Dabbs Greer, Kelvin Hagen and his sister Melissa Gilbert. Jonathan Gilbert on Little House on the Prairie

As we know that everyone who does the best is always praised. Similarly, many people praised Gilbert for his wonderful acting on the series. He was even nominated for TV Land Award in 2008 as the best actor on the series.

Although he didn't win the award, his nomination in the category had a positive influence in his career. Also, the nomination immensely motivated him towards the work and he continued his career with better performance.

Video: Jonathan Gilbert as Willie Oleson in Little House on the Prairie

After that Gilbert appeared as Wilie Oleson on Made-for-the-TV-Movie The Little House Years in 1997.

In 1979 he played the character Jimmy in The MIracel Worker during his run in Little House on Prairie along with his co-stars Dinna Muldaur, Charles Siebert, Anne Seymour, Patty Duke and Melissa Gilbert. 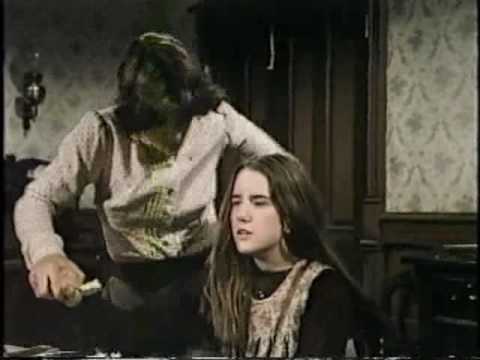 Later on, in 1983 and 1984 he again played the role of Willie Oleson in the television series. Well, he actively continued his acting career but for a short period of time and went on to graduate from college earning an MBA in Finance. And now he works as a stockbroker.

Is he married or dating someone or still single?

Gilbert isn't much more active in social media. Although he is a famous actor he hasn't flashed much of his personal details to the public. Also, neither the media have any idea about what is going on in his personal life.

But since his personal details are still a secret, looking at his personality he is often speculated to be dating someone or that he might have already married. However, there is no concrete evidence to pinpoint his current relationship status. Also, none of the sources has mentioned whether he is married or still single. Well, we are sure to provide you with all the information about him as soon as he addresses it to the public. Till then stay in touch with us.

How old is Jonathan Gilbert?

What is Jonathan Gilbert famous for?

Jonathan Gilbert is famous for Willie Oleson in the NBC TV series Little House on the Prairie.

Jonathan Gilbert is not married and is still single.

For more updates and gossips on Jonathan Gilbert, visit frostsnow. How Much is Michelle Hunziker's Husband Tomaso Trussardi's Net Worth? His Property & Lifestyle