Do you remember Colleen Campbell? She is a Philly-based television reporter who has been making headlines after she was caught abusing one of the world's finest cops. But apart from this, her personal life also seems to have gathered a lot of attention, however, it looks like she doesn't want to share any of her personal details like her love affair and dating life in the media and thus the question "Does she have a boyfriend?" remains a question.

However, there is still some other personal details and interesting facts about Colleen Campbell that will definitely surprise you. So, without further delay, let's get started. Just stay with us.

On the night of June 4, the former PHL 17 reporter Colleen Campbell was caught outside of the Helium comedy club abusing one of the finest cops (whose name is not mentioned yet). The clip was recorded by comedian Wil Sylvince and in the video, she was even seen calling the cop a “f**king Piece of S**t” among other epithets. 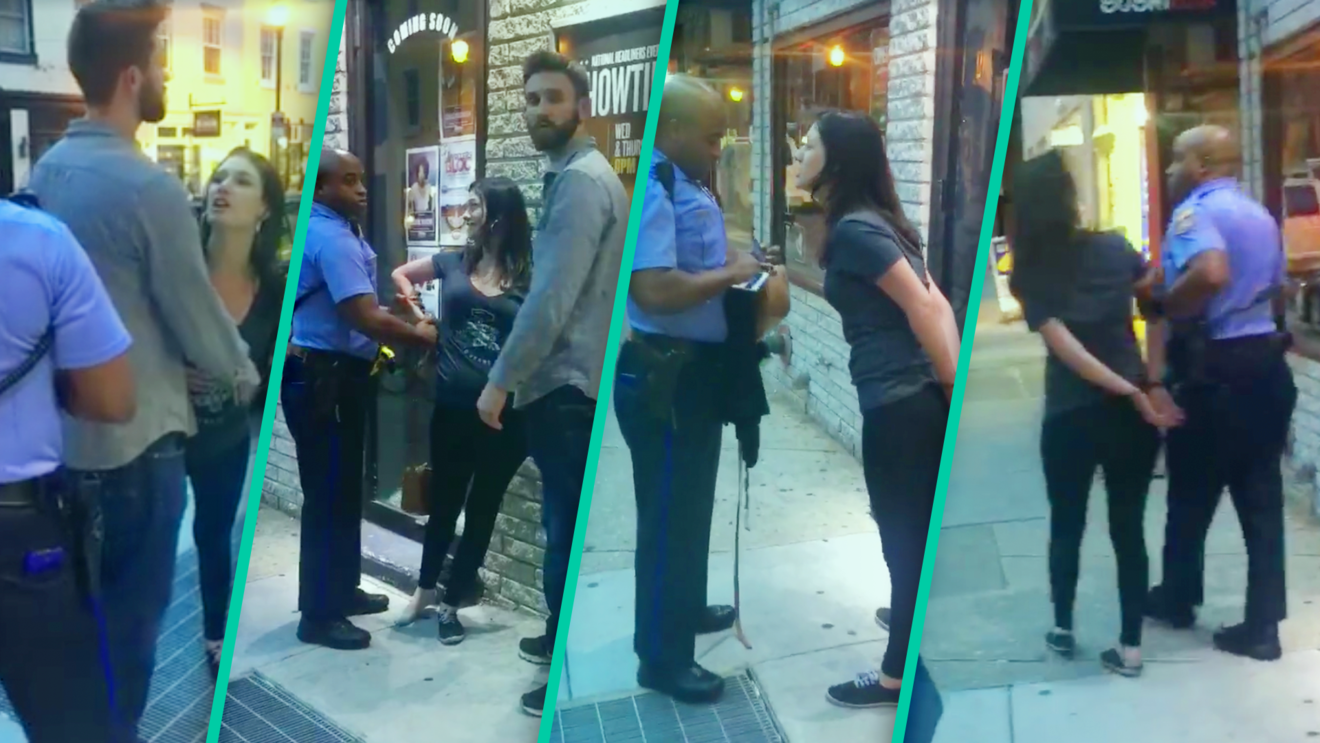 Colleen Campbell was arrested as she abused the police

After the cop went to her at the place of incident, she abused him saying:

You’re f**king c**k suckers. I did not do s**t, I stood there and laughed like the rest of the audience like I should. I did not disrupt anybody.

One of the men who was also present at the place tried to calm the situation, however, the annoyed Campbell started shouting again:

Or what? Or what, motherf**ker? Lick my a**hole. How about that? F**king piece of s**t. That’s why nobody likes f**king police… idiots in this f**king town.

In his description of the incident, Wil said that Colleen was “very obnoxious” but he didn’t think she was drunk or high. "There is no doubt that she would have to be arrested."

2) Colleen Has been Fired From Her Job At NFL 17

On the same night, when Colleen was about to spit in the face of a club employee, the cop slapped the cuffs on. Then she told the police that she works for a news organization and that “no wonder everyone wants to blow [cops’] f**king heads off.”

It's sad that after the incident Colleen was fired from her job at PHL 17.

After the video of the incident went viral with nearly 1.5 million views on Facebook, she deleted both her Facebook and Twitter accounts. Campbell told Philadelphia Magazine:

I feel awful. That’s not me or how I speak or how I talk or how I was raised. I had to delete all my social media, because I’m getting threats.

Campbell also later apologized to the officer in an interview with Philly Magazine saying in the statement that she is “ashamed and embarrassed”.

In a now-deleted Facebook post, Campbell revealed that she only had one drink and that she may have been drugged. As per the report of Philadelphia Magazine, Colleen wrote:

I had one drink… and since have been fired from my job. I have never acted like this and asked to go to the hospital last night to find out if anything was slipped into my drink. Former NFL 17 reporter who was arrested for abusing the cop

She later told that she had a margarita and two shots prior to going to Helium and had two drinks there. Additionally, She told in the interview that no tests were done to see if she had been drugged:

No. The police told me that it would slow the process. But at the police station, they had trouble taking my blood pressure. It was so high. I was worked up…

The nurse [at the police station] said if I send you to the hospital it will really delay everything. I just wanted to get out of there. I was really worried about my job. She gave me something similar to a Benadryl. Then later I woke up and had a panic attack. I never thought to get any test done.

As per the report, Campbell appeared in court on June 13 to answer to charges of resisting arrest, criminal mischief, and disorderly conduct.”

It is reported that instead of losing only $70, Colleen has been spending more in legal fees and court costs.