Fergie And Josh Duhamel Split After 8 Years of Marital Relationship: Fergie Rumored To Be Pregnant One of the most loved Hollywood couples, Josh Duhamel and Fergie celebrated their eighth marriage anniversary earlier this year and just yesterday( September 14, 2017), they announced their separation. Well, the news has already left their fans in shock, but what was the reason that had them take the decision?

So, today in this section, we are going to talk in detail about the love life of the versatile singer-songwriter and actress, Fergie and Josh. Just stay with us.

Must Read - Josh Duhamel net worth in 2017: See his Brentwood house, his car, and lifestyle

Fergie And Josh Duhamel Ended 8 Years of Marriage: Divorce Is Yet To Be Finalized

It is all over for Fergie and Josh!!

On Thursday, September 14, the female vocalist for the hip hop group The Black Eyed Peas, Fergie, and Transformers: The Last Knight actor Josh Duhamel confirmed their separation to the media.

In a joint statement, the pair said;

With absolute love and respect, we decided to separate as a couple earlier this yea. To give our family the best opportunity to adjust, we wanted to keep this a private matter before sharing it with the public. We are and will always be united in our support of each other and our family.

Husband and wife: Fergie and Josh Duhamel who recently split (going to divorce)

Well, although the couple mentioned having split on a mutual understanding they have not exactly addressed on the reason behind their split.

Husband and wife: Josh Duhamel and Fergie who has now split

Further, despite all these, their fans yet hope the couple to reunite as they have not yet signed any divorce papers and the finalization of their divorce is yet to be done.

A few days before the couple announced their separation, the 42-year-old The E.N.D. singer, who has already an adorable son Axl Jack Duhamel was rumored to be pregnant with the second child. However, the couple denied the rumors claiming it to be completely false.

I've heard so many rumors about all of that. I have no idea what's in the future. She later revealed that she is currently focusing on the upcoming release of her second solo album, Double Dutchess.

In the interview, during which Fergie was still wearing her wedding ring, she explained:

The couple began dating in September 2004 and after five long years of dating, they finally tied the knot in a flower-studded wedding ceremony.

Must Read - Josh Duhamel shares his secret behind marrying Fergie 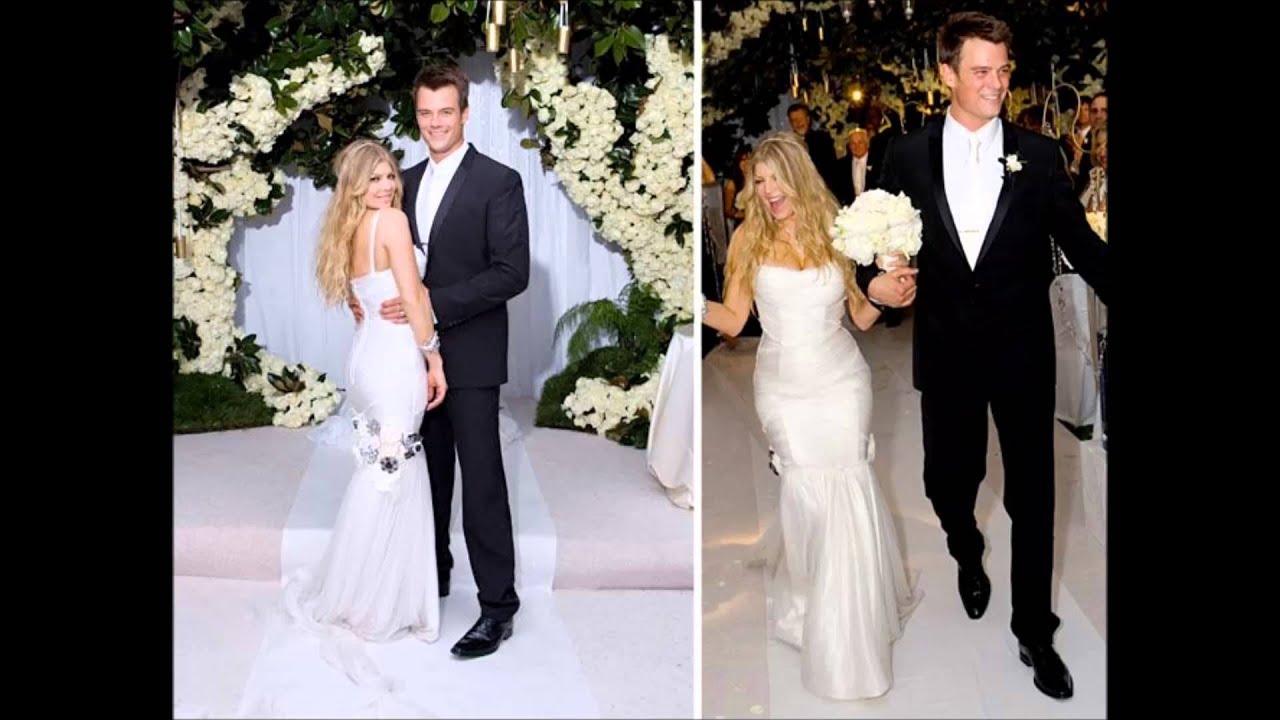 Former husband and wife: Josh Duhamel and Fergie at their flower-studded wedding ceremony

Earlier this year on January 11, the pair celebrated their eighth marriage anniversary along with their son on the beach and Josh shared the beautiful moment on Instagram. Check it out.

Who would have thought that the pair would ever separate?

But, unfortunately, they are no more together. What do you think will they really finalize their divorce or will be back together again?

Drop your view on the comment box below. For more updates, stay tuned to Frostsnow. Storage Wars Cast Darrell Sheets's Career Accomplishments: How Much Is His Net Worth At Present? Casey Neistat's Wife Candice Pool's Net Worth and Properties: Her Professional Success From The Start