If you are one among the millions of fans of ‘The Theory of Everything’ actress Felicity Jones you better forget about winning her heart as she is reportedly off the market. Yes, the gorgeous Jones is engaged to her alleged fiancé Charles Guard according to reports.

It’s pretty hard for us to believe about Jones’ engagement as we barely knew about her relationship with him. We bet, you didn’t know it either. Keep reading to get the details about their relationship:

Felicity Jones and film director Charles Guard’s relationship is no longer secret as they are all set to get hitched as reported by US Weekly. It was quite difficult to catch the hint that Jones had been delivering in the past. She had formerly given the credit of her successful acting roles to her lover. 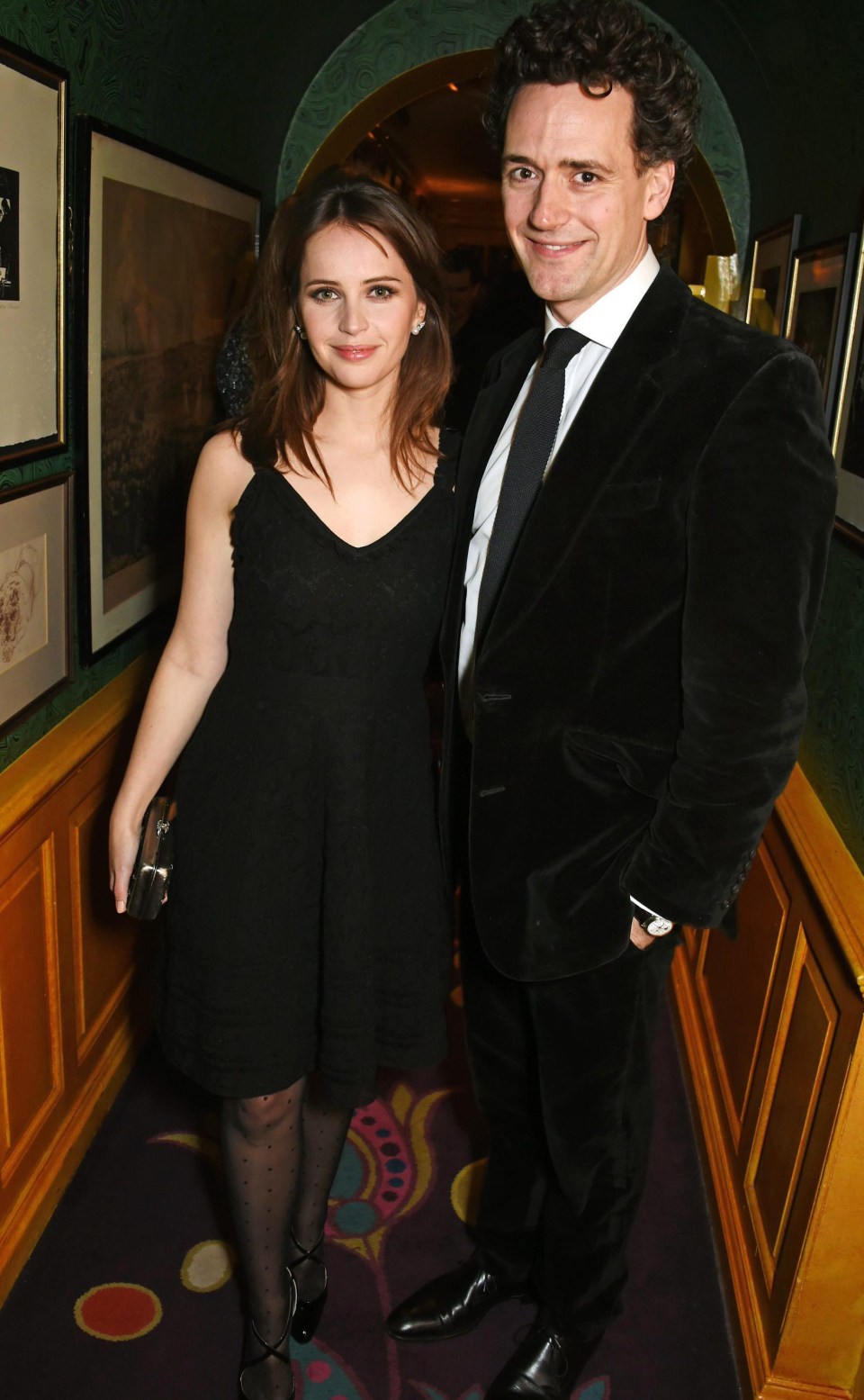 As reported by The Daily Telegraph, Jones is a romantic person who is totally into romantic stories. That’s why she continuously makes them. Gorgeous Jones also gave a slight hint of her relationship as she said:

"It's funny how seeing a love story never gets boring because it's the dream isn’t it? It’s the dream to have a true connection with another human being."

Well, there’s not much to say about Jones relationship with Guard as it has been quite a low-key since the beginning. Moreover, they also managed to get engaged quit secretly which has left a lot of their fan in misery. But don’t you worry; you’ll get the details about it after her representative talk about the matter.

Felicity Jones other affairs and relationship

In case, you are thinking about Jones’ other affairs, let us tell you that she has been in a long relationship in the past. Yes, before dating Guard, Jones had an affair with Ed Fornieles. In fact, the relationship between Jones and Fornieles wasn’t a quick fling as they dated from 2006 to 2014. The reason behind the pair's split is unknown, but we can say, they were simply not meant to be together.

We hope Jones’ relationship with her alleged fiancé doesn’t end up like her former affair. If the engagement rumor is true, we would be more than delighted. Can you imagine Jones being dressed like a bride in a wedding for real? We hope that day comes real soon.