One of the most influential and popular beauty bloggers Chiara Ferragni is a self-made millionaire, and a social media sensation. The Italian fashion business person has an estimated net worth of $10 million and in 2015, she was ranked #10 on the list of Forbes' Under 30: Art & Style.

Born on 7th May 1987, the 30-year-old has paved her path to becoming a millionaire by starting her fashion blog, The Blonde Salad in 2009. As of now, she owns her shoe line, numerous brand deals, and many others.

Let's find out more about her net worth, earnings, properties and much more.

Chiara Ferragni net worth and earnings

As of 2017, Chiara had an estimated net worth of $10 million, but different sources have different figures on their mind when it comes to net worth. Moreover, her net worth as of 2018 is under review.

Named as the most powerful fashion influencer by Forbes in 2017, back in 2016, her shoe line Chiara Ferragni Collection was able to make a revenue of $20 million, which is indeed very massive.

Chiara Ferragni with one of her shoes

Her primary source of income is indeed her shoe line and her career as a blogger. Similarly, she also earns a hefty sum just by promoting products and through endorsement deals. She is also the global ambassador for Pantene, as announced in 2016. 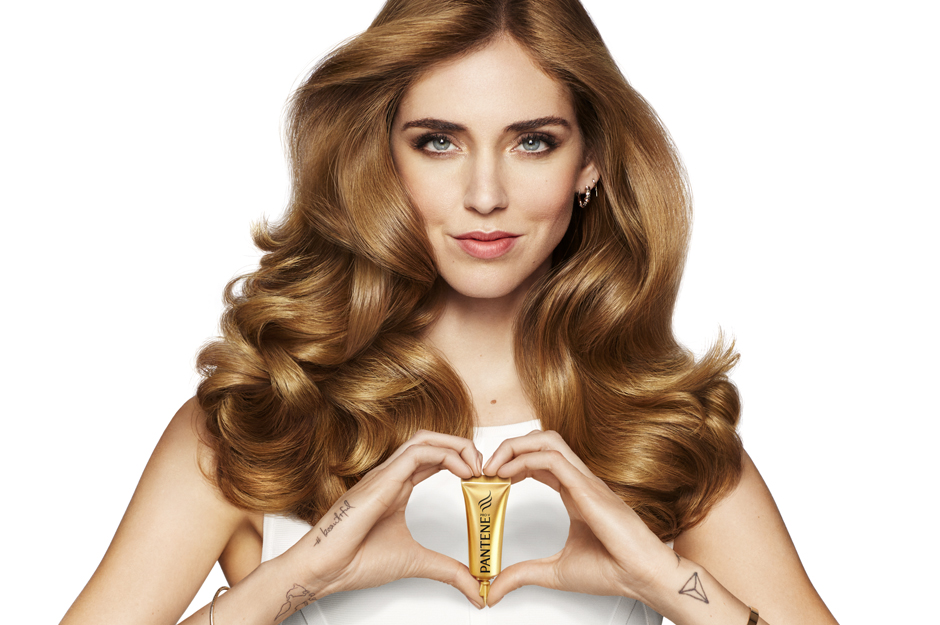 Chiara Ferragni on the ad for Pantene

Moreover, the first fashion blogger to appear on the cover of Vogue, Chiara has collaborated with high-end brands like Chanel, Tod, Guess, Gucci and many others. She also serves as a model and spokesperson for Guess. 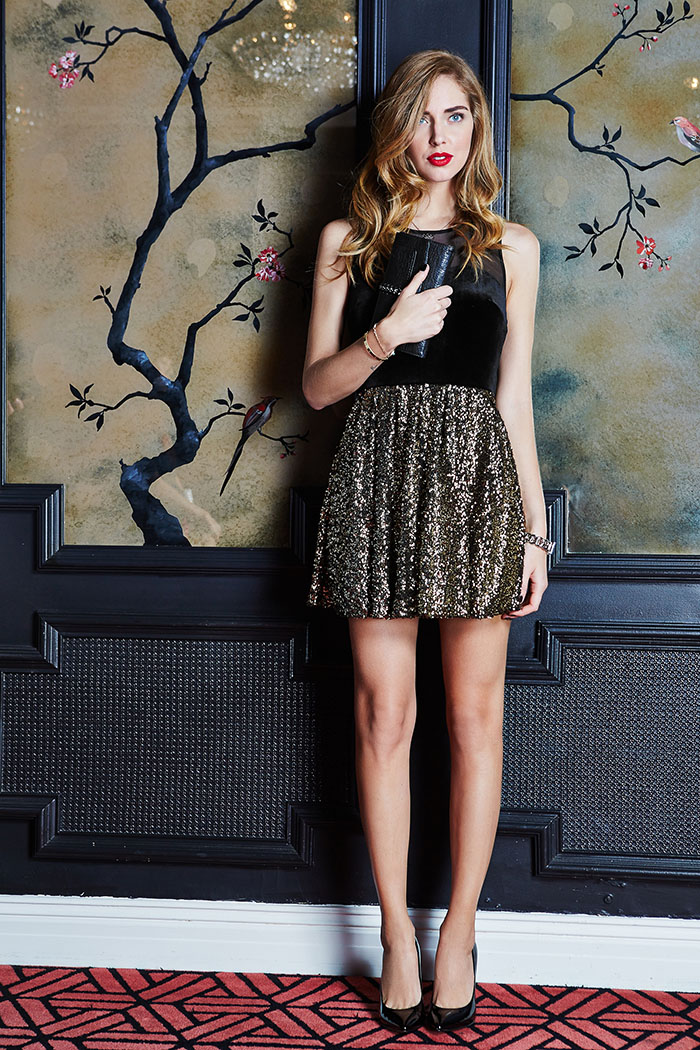 Chiara Ferragni on an ad for Guess

Similarly, in 2018, she was also ranked as the highest paid Instagrammer by Gazette Review. According to sources, she is paid around $12,000 by companies for each post featuring their product. Her media value per post has also been estimated to be $50,075 according to Influencer DB.

Chiara is a very open person, and she has shared some pictures of her LA-based mansion on her official site, The Blonde Salad. The house located in Beverly Hills covers 5,000 sq ft and the major feature of the house is her closet.

Moving in January in my new house in Los Angeles: It's in Beverly Hills, has so many rooms (so that my friends can always visit ) and I love it so much.. I am finally going to get my painting room too.. Can't wait to furnish it all, need some major home inspiration  P.S: This is Stahl House which, unfortunately, is not the house I'm moving into

During an interview, she shared that she spent $10,000 to convert a spare bedroom into a closet. The massive closet has everything organized and Ferragni knowns where everything is.

Likewise, she also shared that her closet is a mix of brands because there are things which cost her just $5, while others have a price tag of thousands.

Putting a lot of my designer items on my @depop profile, link in stories  #depop #advertising

The items in her closet alone much be worth more than hundred thousand dollars.

After months of rent-a-cars, stealing my boyfriend's car and using my friend's car I finally have my own Audi q5  #TheBlondeSaladNeverStops #LuckyLucky

She has also been spotted driving numerous other cars like Mercedes-Benz, Rolls Royce, and others. Moreover, her earning is yet to increase a lot more in the coming days.