American filmmaker and producer Seth MacFarlane is a renowned name in the field of TV and movie industry. He is most widely famous for the ‘Family Guy’ and ‘American DAD!’ TV series. MacFarlane is one lucky guy who not just has a successful professional life, but also has dated gorgeous ladies.

Among the names from the long list of MacFarlane’s past girlfriends, actress Emilia Clarke is the one about whom the fans showed a little more interest. However, the pair are no longer together.

Just when we thought MacFarlane is single, recently he was spotted with a mysterious woman, who looked really beautiful. So what’s cooking? Read the full story:

Seth MacFarlane is dating someone new

On 2nd February 2017, MacFarlane was spotted having a romantic dinner in Nerano, an Italic restaurant located in Los Angeles, with a gorgeous lady whose identity is not known. 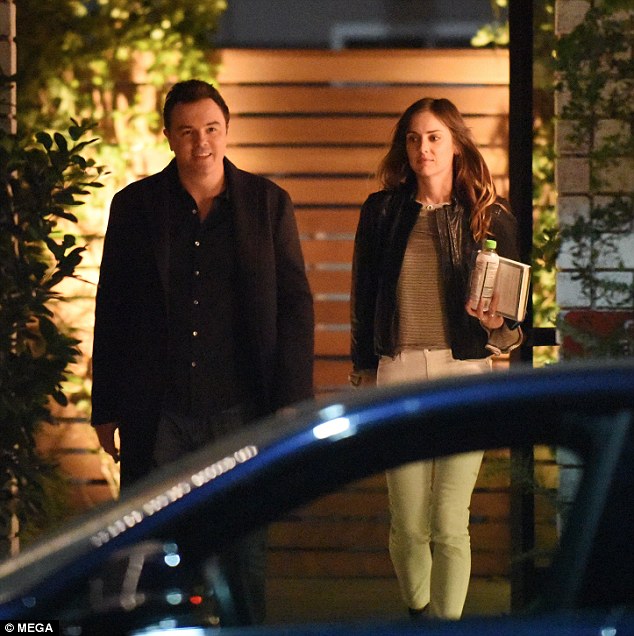 The pair didn’t just look like a normal friend as they were seen sharing a warm embrace. The pair looked like they were in a really great mood when they stepped out of the restaurant. However, they weren’t dressed up fancy but they kept things casual about their attire.

43-year-old MacFarlane previously dated ‘Game of Thrones’ star Emilia Clarke. The pair relationship began in 2012 but lasted for only six months. While in a relationship with MacFarlane, Clarke once had to pass through an awkward situation.

She revealed it in an interview with Glamour and said that she met a fan of hers while she was in New York with MacFarlane. The fan praised her show but also said:

"I'm a big fan of the show, and I'm not sure what you're doing with that guy,"

Although she said that she didn’t react to it but, we know that it might have affected her somehow. 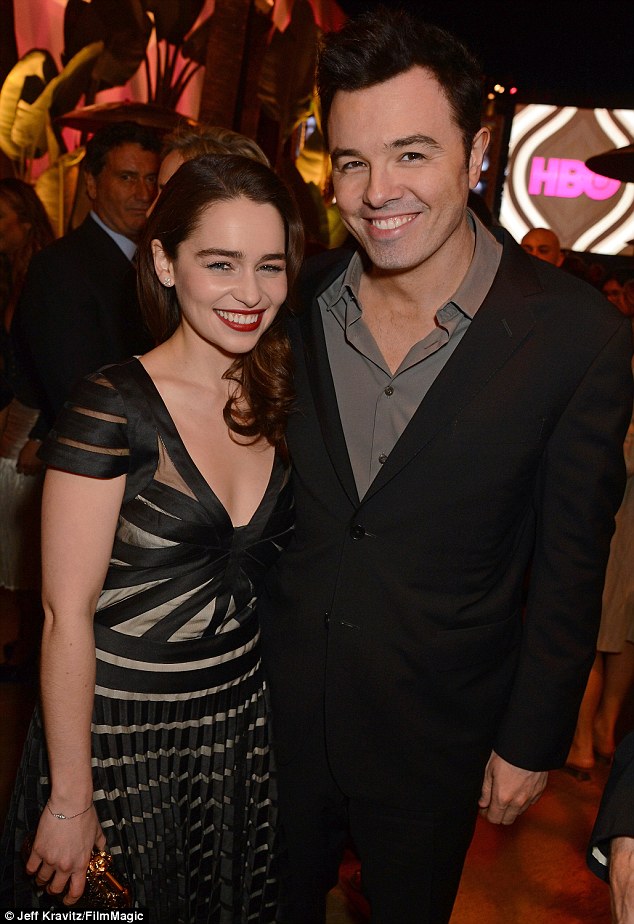 While the pair was in a relationship, MacFarlane didn’t leave any chance to praise Clarke as she said to EW that Clarke is an incredibly kind, supremely talented and one of the hardest-working people he had ever met.

E! News reported that the long distance relationship between Clarke and MacFarlane was the reason behind their 2013’s breakup.

MacFarlane doesn’t seem quite successful when it comes to love affairs and relationship as the list of his past lovers isn’t short.