Eric Trump one the sons of The President Of USA Donald Trump is expecting his first child with his wife Lara Yunaska. His wife Yunaska will give birth to her first child in September and the wishes have started to come from all over the globe. Along with that, this news has become one of the most talked topics in the gossip town.

Eric and Lara got married in the year 2014 after dating for a long time and after three years of waiting, they are bringing a new life to this word and the Trump Team. Let's see some of the congratulations this couple got from going-to-be grandfather Donald Trump.

Eric Trump and his wife Yunaska is expecting their first child and due to this news, everyone in the Trump family is happy. Even the president of the United States is happy as he is going to be a grandfather but this new child is not his first grandson, it's going to be the ninth grandchild of Donald Trump.

Donald Trump congratulated his son and daughter-in-law on the pregnancy by tweeting "Congratulations Eric & Lara. Very proud and happy for the two of you!"

Congratulations Eric & Lara. Very proud and happy for the two of you! https://t.co/s0T3cTQc40

And some more congratulations for a new baby onboard.

Congratulations @LaraLeaTrump & @EricTrump! We're so excited for you both. You'll be incredible parents & we cant wait to meet our nephew!

.@LaraLeaTrump & I are excited to announce that we are adding a boy to #TeamTrump in September. It's been an amazing year. We are blessed! pic.twitter.com/ENrhdxdziA

The baby is said to be a boy and there has been a lot of talk about naming Eric and Lara's son. They came up with a name Charlie but again Eric did not like it and they are thinking of a new name. Check out what he said about the name Charlie.

“We really loved the name Charlie, but we'd already named our dog that, so it's out,”

So, Charlie is not the name that the baby boy joining the Trump team will get. We will soon let you all know about the name of the boy and all other condition as soon as we get any updates. Now, let's take some time to look at the wedding photo of this lovely couple.

Check out the interview of a soon to be father and mother from two years back.

Eric Trump and his longtime girlfriend Lara Yunaska got married in November 2014 at Trump's Mar-a-Lago resort in Palm Beach, Florida. Eric did not just marry Lara from just one visit, they dated for six long years to take this big step of staying together as husband and wife.

Can you imagine the wedding of this couple, we have already mentioned the venue where the wedding ceremony was held. The thing is, they did not just choose the venue because it was romantic but it was the place where Eric's father Donald Trump got married. 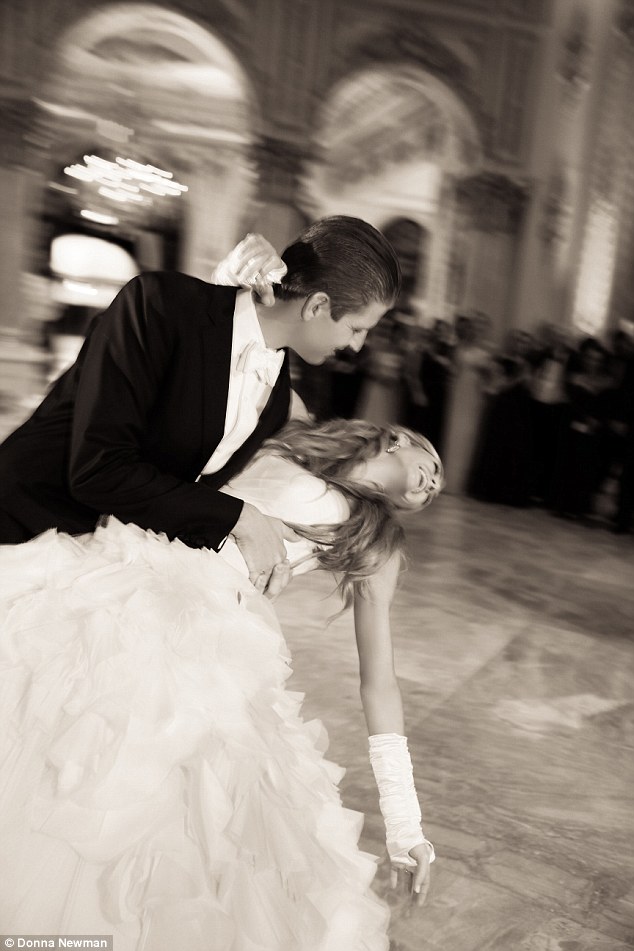 A proud son. We hope you to become the President of the USA just like your father Donald Trump. Finally, we like to congratulate Eric and Lara for a new member ready to come in their family. Congratulations Trump!!!! Sheree Whitfield divorced in 2007, who is she dating now? Find out her boyfriend