Enrique Pena Nieto is a Mexican politician and the current president of Mexico. The 50-year-old Mexican president was born in Atlacomulco, Mexico and he completed his education at the Panamerican University. He is associated with the Institutional Revolutionary political party and became the 57th president of Mexico in 2012. 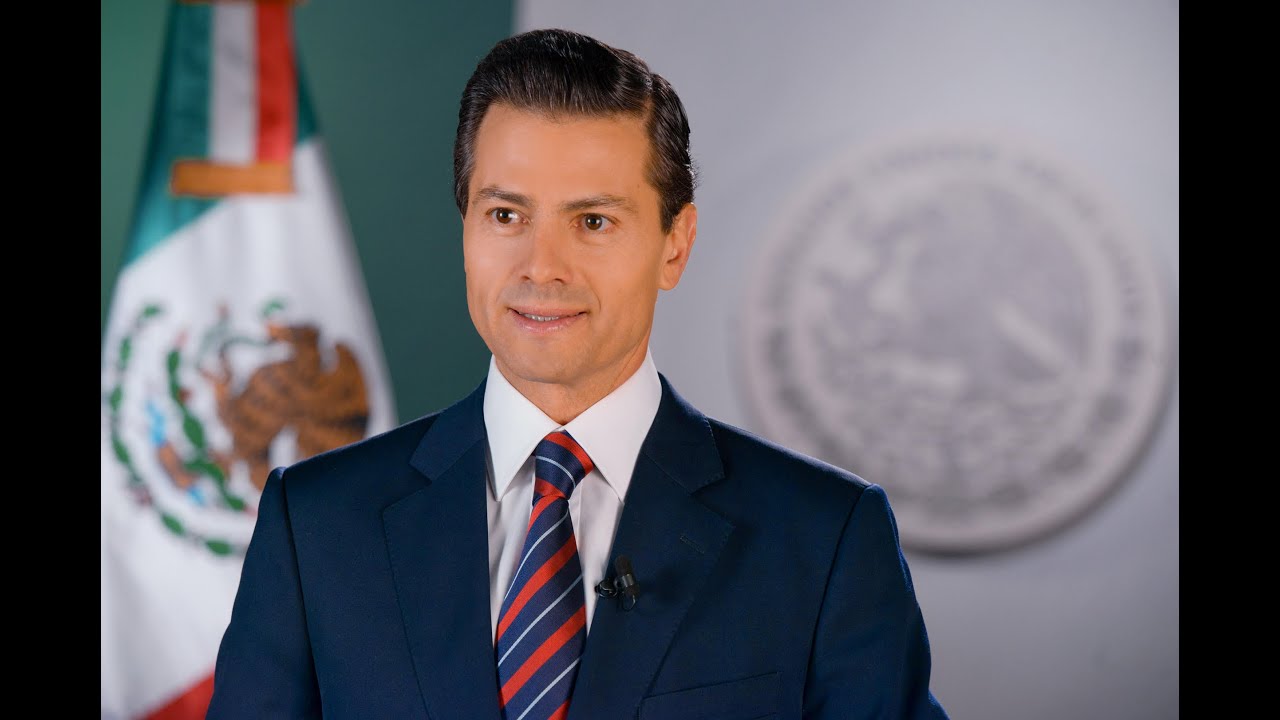 Enrique Pena Nieto got married to his first wife Monica Pretelini Saenz in the year 1993. He had already completed his study and was involved in politics before he got married.

There was not any mutual misunderstanding between them so, their marital relation went very smooth. However, their relation ended after 17 years of married life in 2007 after his wife died of an epileptic episode.

Before the couple suffered from the natural separation, they were blessed with three children; Paulina, Alejandro, and Nicole. On the other hand Pena, in 2012 revealed that he had two more children with an unknown partner other than wife Monica. He had a son with Maritza Diaz Hernandez and another child who died as an infant.

Caption: Enrique Pena Nieto with his first wife and children

After the death of his first wife Monica, Enrique was not linked in any other relation for next one year. He started a relationship with Televisa soap opera actress Angelica Rivera in 2008. Before his relation with Angelica, she was initially hired to help publicize his political campaign for the state of Mexico.

Enrique Pena Nieto was in relation for about 3 years with Angelica before he got married. He got married with his girlfriend Angelica Rivera in November 2011.

The couple is married for more than 5 years but they haven't given birth to a child yet. There is also some rumors about their divorce, however, the rumor was nothing but a rumor.

The Mexican president is living a happy married life with his second wife Angelica. However, it has recently been questioned about the validity of their married life because its implementation was reportedly riddled with determined irregularities.

The Aristegui News of Mexico investigated in the issue and later reported that Pena Nieto and Rivera's marriage was done through a process of irregularities, falsehood, and simulation approved by the Archdiocese of Mexico.

What do you guys think about the President of Mexico and the first lady? Please, leave your opinions in the comment box below.