English actress, model Charlotte Rampling’s Net Worth: Her Illustrious Career is Worth Reading An English actress who began her career as a model is best known for her roles in the European arthouse films in English, French and Italian languages, Charlotte Rampling, 72, has a net worth of over $7 million.

Rampling earned around $1 million in the year 2017 as she starred in the British-American mystery drama film The Sense of an Ending, along with James Broadbent and Emily Mortimer. The same year, she also appeared in the Italian drama film Hannah and played the title character Hannah for which she received a salary of around $370K. 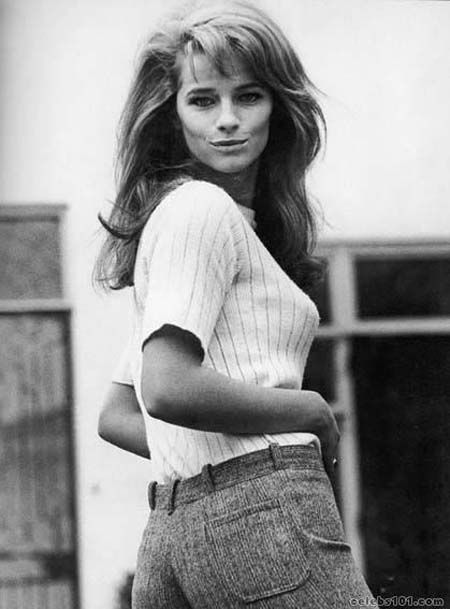 Rampling would be starring in the upcoming British film Sandition that is based on an unfinished novel by the Regency period novelist Jane Austen.

Rampling, as an actor, is best known for her roles in the arthouse films before the 2000s including the films The Night Porter; Farewell, My Lovely; Stardust Memories; The Verdict; and Angel Heart.

Later, in 2000, she appeared in the French drama film Under the Sand as the lead character and also starred in Swimming Pool in 2003 and Angel in 2007.  All three films were directed by François Ozon. 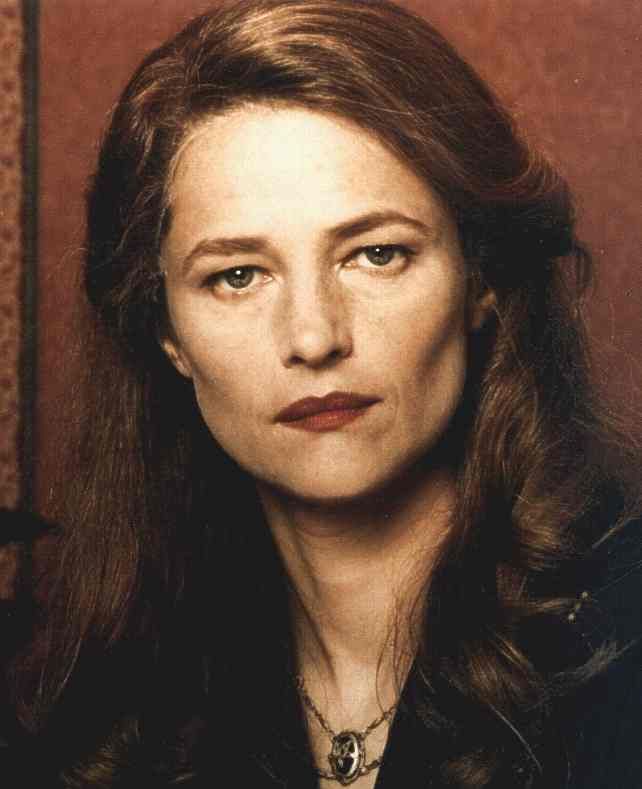 As mentioned above, Charlotte's net worth as of 2018 is estimated to be over $7 million. In 2013, Rampling was cast in the last season of the American crime drama series Dexter, starring Michael C. Hall. She played the character Evelyn Vogel in the series. Rampling's salary from the series was around $250K per episode while she earned a total sum of over $2.5 million from her appearance in the series. 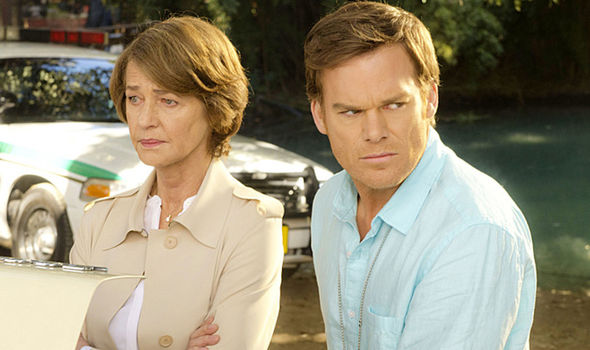 Rampling won a Silver Bear for Best Actress in the Berlin International Film Festival in 2015 for her performance in the British romantic drama film 45 Years alongside Tom Courtenay. She reportedly earned around $430 thousand from the film. In the year 2015, Rampling had a net worth of over $4.2 million.

For her role in the 2017 film Hannah, Charlotte achieved the Volpi Cup for best actress at the 74th Venice International Film  Festival. Besides, Rampling will be starring with Josh Hartnett in the Lech Majewski's sci-fi film, Valley of the Gods. She also appeared in the 2017 British-German film Euphoria in which she worked with Alicia Vikander and Eva Green.

Charlotte Rampling was born in Essex, England, and grew up in a fairy-tale house in Fontainebleau until 10. Then she moved to France later and again returned back to the U.K. Charlotte currently owns two apartments in Paris.

As a model, she appeared in a Cadbury advertisement at the beginning of her career. Rampling currently earns over $52 thousand from her endorsements deals including  NARS Cosmetics.