Engaged in 2013 and married a year later, Linda Perry and her spouse Sara Gilbert a perfect couple Linda Perry is married to Sara Gilbert. Yes, they are a lesbian couple. This duo got engaged in 2013 and a year later, got married as well. They not only look good together, but they also are actually a perfect couple. 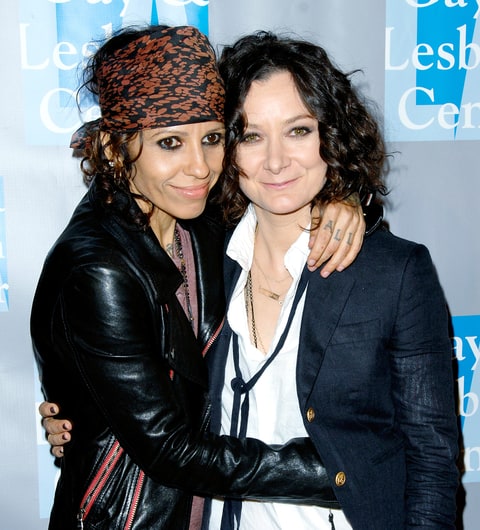 The Talk host and former ‘Rosanne’ star, Gilbert dated Perry for a long time before taking the big decision. On 30 March 2014, Gilbert and her lovely wife, Linda Perry tied the knot. Their wedding ceremony took place in a beautiful evening on a beach. 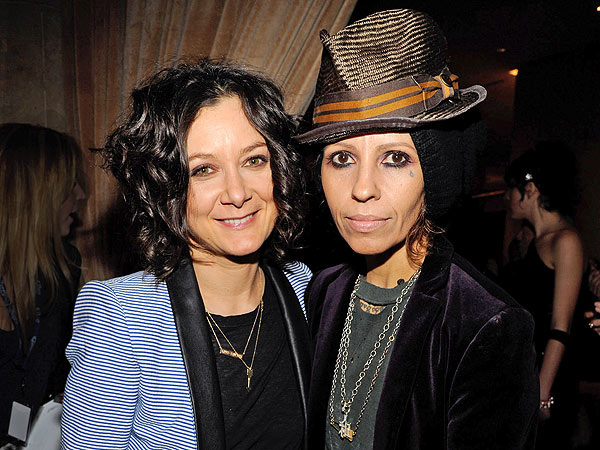 It has already been two years of their wedding, but still, this pair looks like they are in as much love as they were in the beginning. They are very happy with one another and neither of them has ever cheated on each other. Thus, there are no rumors of divorce between them. In fact, Sara is delighted to be with Linda as she shares her happiness by saying: “She is so great,”

Talking about past relationships, Perry was in a relationship with Clementine Ford in the past. This duo dated from 2009 to 2010.

Image: Sara Gilbert with her kids

Talking about Gilbert, she dated Johnny Galecki, who was her on-screen boyfriend in ‘Roseanne’. This pair reappeared in ‘The Big Bang’ theory. But later, Gilbert realized that she was a lesbian and admitted it openly in 2010. Later, Gilbert was in a relationship with Allison Adler. Gilbert has two children with Adler: a son, Levi Hank, born to Adler in October 2004, and their daughter, Sawyer Jane, born to Gilbert in August 2007.

Video:Sharon Osbourne shared a photo of Rhodes on 'The Talk'

Despite having a bitter past, Perry and Gilbert moved on in their life. Their decision of moving on seems to be a perfect decision for them because they have found happiness and love in each other. In February 2015, Sara gave birth to her first baby with Linda. It was a baby boy, who they named Rhodes Emilio Gilbert Perry.
During an interview with HollywoodLife.com, Sara said: “It is awesome. You want to hold on to their youth and every minute you see them getting bigger and the baby years are going away. I want to spend as much time with them and appreciate each day!”
She further admitted: “I’m reading books on parenthood because I don’t want to mess up,” 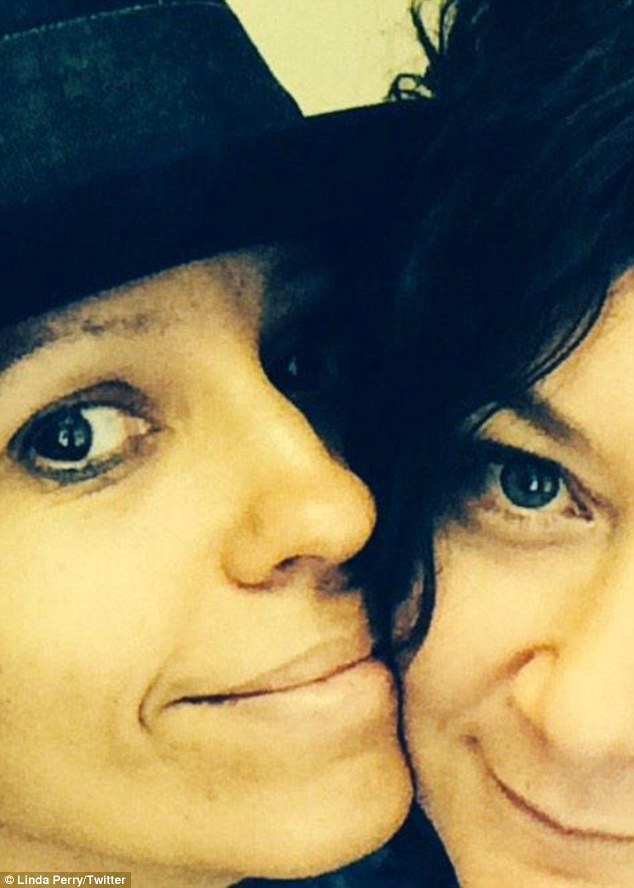 Gilbert and Perry’s relationship is going really well. The arrival of a baby boy in their life has strengthened their bond even more.