The 'love me like you do' singer Ellie Goulding was recently seen kissing her new boyfriend, Caspar Jopling. Caspar is an athlete, and he rowed for Team GB in 2010 at the first Youth Olympics. The couple were spotted boating and having fun while on vacation in Caprice, Italy.

So what's going on? Let's find out in details:

The 30-year-old singer is on vacation to Italy with her rumored beau, and the pair has been there since several days. The duo has fun boating, jumping off rocks into the water and soaking up some heat. Ellie looked ravishing on the vacation photos as he flaunted a black bikini while her hunk boyfriend went shirtless. 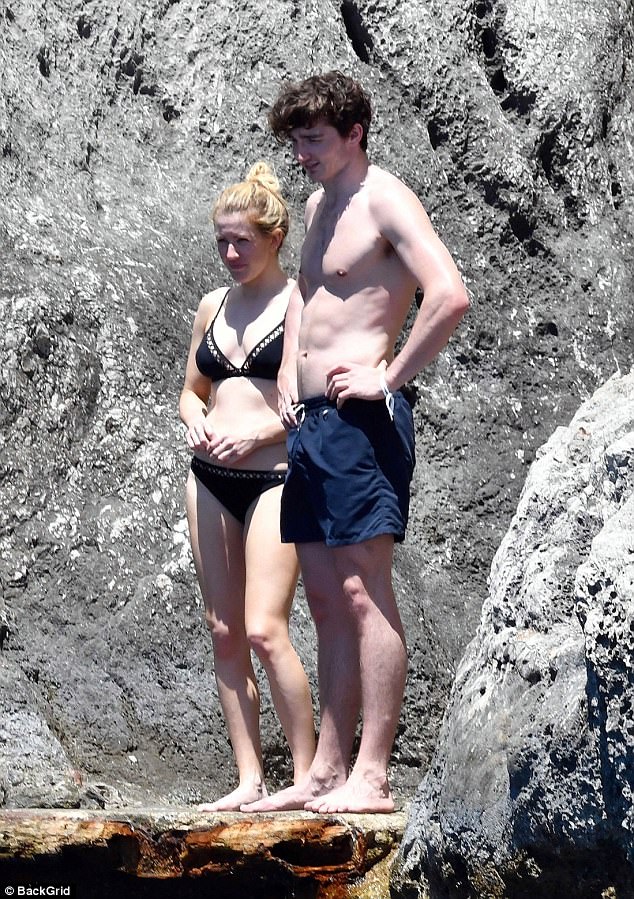 Caspar and Ellie were first seen together in West London Karaoke night last week. They looked very touchy and like couples in the karaoke event. An insider revealed that Caspar and Ellie's relationship is rather casual which means they are not serious yet. Moreover, Caspar is mainly in New York, which makes it difficult for the pair to see each other often.

Even though sources have claimed that Casper and Ellie are nothing more than just friends, their kissing photos from their vacation is flying around. 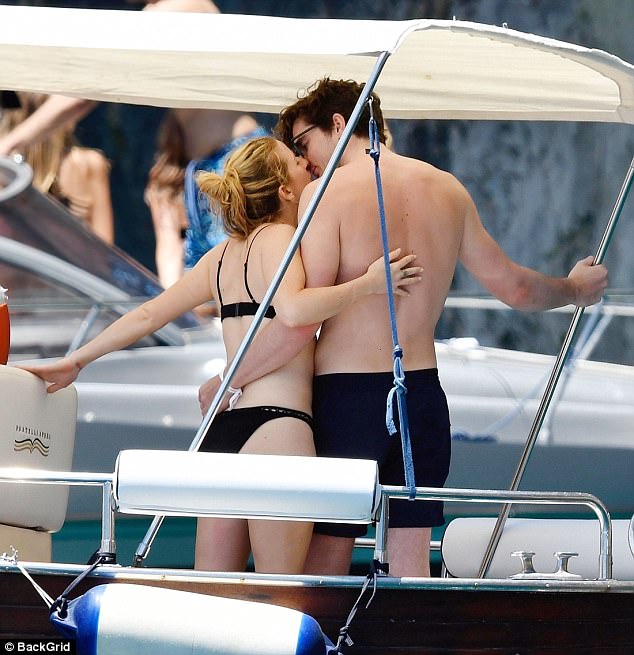 We don't suppose 'just friends' share such a passionate kiss, do they?

Ellie Goulding other relationships and affairs

Apart from her relationship with Rich and Casper, she has had many relationships in the past. However, Ellie tries to remain friends with her exes.

She believes that the person she has dated in the past is always dear to her and holds memories of her. She explained that maintaining a good friendly relationship with exes is a wonderful thing for her as they have shared so much together.

It seems like Ellie has started a new relationship with Caspar although no one has declared it officially. We hope she does that soon and kills the curiosity of her fans.

We seriously hope Casper doesn't walk out like all of Ellie's former spouses. Will Ellie fall in sincere love to tie the knot with Casper? Well, only time will tell that.

We will provide you with more updates, for that stay tuned with Frostsnow.