Celebrity radio and television personality Egypt Sherrod is a very successful lady. Her professional career is known by many but, not all might be aware of her personal life. Gorgeous Sherrod is married to Mike Jackson. Sherrod and Jackson have a gorgeous baby girl together.

Let’s have a closer look at Sherrod and Jackson’s relationship.

Jackson was Sherrod’s boyfriend for a long time before the pair tied the knot. On 11th September 2010, Sherrod and Jackson turned their long term affair into a beautiful marriage. They tied the knot on top of Garrett Mountain, New Jersey at the West Country Club.

Their beautiful wedding ceremony took place among close friends and family. It was hard for the guests to take their eyes off Sherrod during her big day as she looked more than gorgeous.

Sherrod has a baby girl named Kendall Rae Jackson with her husband. Their daughter is now 5 years old.

Teaching my mini me how to walk the runway!! Werk! This lesson is really about holding your head high and exuding confidence. #MommyChronicles #family

She gave birth to an angelic baby girl on 12th January 2012 in New Jersey. After the arrival of the little baby, Sherrod was overwhelmed as she said:

"She is beyond beautiful, and the most perfect thing I've ever laid eyes on. I never knew a love like this could exist. My husband and I are so grateful to God for bringing her into our lives."

Apart from Kendall, Sherrod is also the stepmother of Jackson’s daughter from his earlier marriage. However, Sherrod embraces her like her own child. They are a complete and happy family of four.

It has already been six years of Sherrod’s togetherness with her husband Jackson. Despite the years, Sherrod and Jackson’s love has not gone less. They still seem like any young sweethearts in love.

“He was loving me unconditionally, with his entire being. It made me want to learn how to do that.” 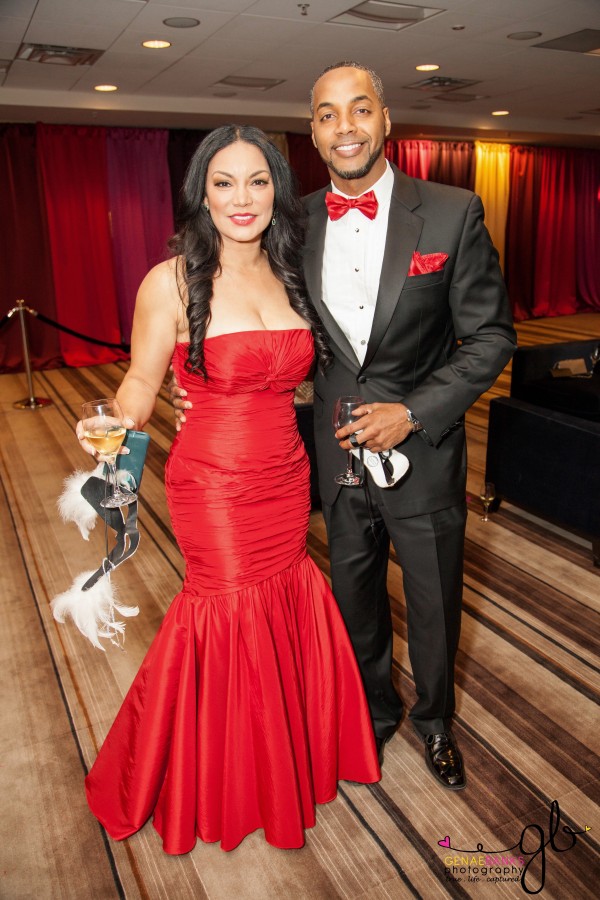 Even though Sherrod is very famous and is a busy woman, she has been very successful in raising her children. She has been faithful towards her husband as well as the couple share a very amazing bond. The chemistry between the pair is wondrous. There are no hints of divorce between Sherrod and Jackson.