Ed Swiderski and his Wife Natalie Bomke married in 2015. Know about his family. The winner of the reality TV show The Bachelorette season 5, Ed Swiderski is a successful American Marketing Technology Executive and entrepreneur. The 37 years old, Ed started his career as soon as he completed his graduation from Michigan State University in Bachelor of Science.

Ed Swiderski is a married man and was once engaged to someone else. Do you want to know about his ex-fiancé? Who is his wife and does the couple have any children? Is the couple getting a divorce? Stick with us, today we are going to provide you with all the details.

Who is Ed Swiderski’s wife?

Ed Swiderski’s wife is an Emmy nominated broadcast journalist of 2013-2014, Natalie Jo-Mae Bomke. Giving a brief introduction of Natalie, she is currently working as an anchor and breaking news reporter at Channel Fox 32 Chicago WFLD-TV since 2013. Natalie is also the digital media specialist of Fox 32.

She joint journalism after the graduation from the University of Illinois. She became the MacGyver of TV news anchoring by utilizing all the sources and social media.

Before dating Natalie, Ed was once is a relationship with ex-fiancé Jillian Harris

Ed Swiderski once dated and even got engaged to a lady named Jillian Harris. Jillian was bachelorette in The Bachelorette season 5 and also featured in many other TV series. Jillian is a Canadian TV personality and interior designer.

Ed and Jillian met each other in the show and Jillian chooses Ed as the winner of the season. The couple got engaged in 2009 but, called off their engagement in 2010. Jillian is now married to her boyfriend, Justin Pasutto and the couple have a son together. 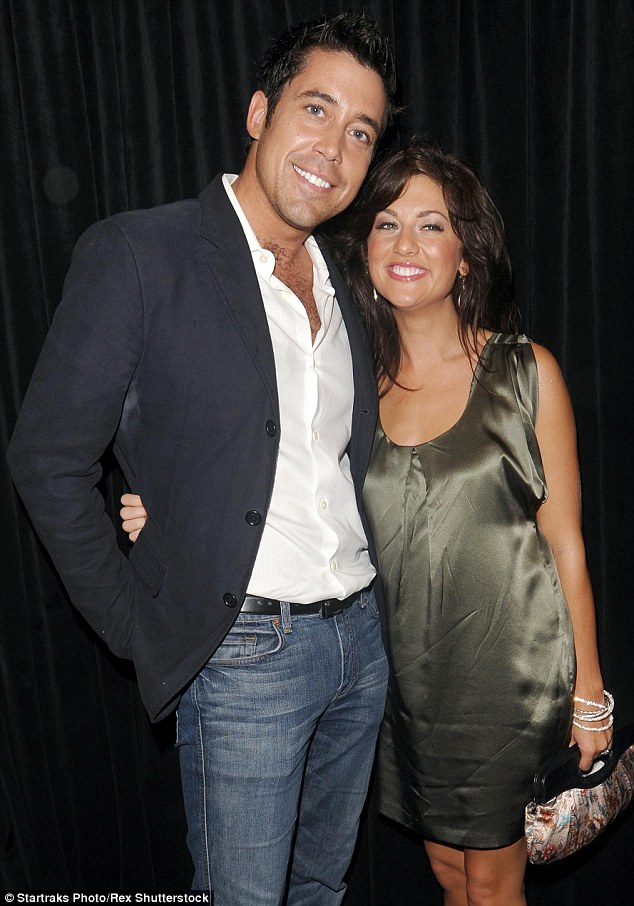 After few years of break up with Jillian, Ed started dating Natalie from January 2014. The couple was known to each other when Ed introduced himself over twitter to Natalie.

Read also: Jake Pavelka; Canadian Jillian Harris was the bachelorette in the season.

When did Natalie and Ed get married? What about their married life and children?

The CEO of Klever, Ed Swiderski, and anchor Natalie Bomke married on July 25, 2016. The bride wore a lace cocktail dress designed by Monique Lhuillier and the dress had a detachable floor-length skirt. The special cocktail titled a “Swiderski Sour” and a wine titled “Risky business” was served to the guests.

I can only hope @kaitlynbristowe ends up as happy as I am! #TheBachelorette pic.twitter.com/An57MOrPNd

Ed and Natalie met each other 3 years back and happily got married last year. There are no any rumors about Natalie’s pregnancy which make us believe that the couple is not ready to take such a huge step. Till the date, we have never heard any kind of disputes between the couple and we believe that they are happily enjoying their married life.

What do you think about the Ed Swiderski? Want to wish Ed and Natalie for their happy married life? Please, leave your opinions in the comment box below. Jennifer Aniston is not Pregnant at all, Claims her Publicist Stephen Huvane