Shona Bernadette McGarty, a.k.a. Shona McGarty is an English actress and singer. She is best recognized for her portrayal of Whitney Dean in BBC series EastEnders alongside Adam Woodyatt, Jacqueline Jossa, and many others. She has been portraying the character on the show since 2009, and for the role, she was nominated for a British Soap Awards back in 2009.

Born on 14th October 1991, the 26-year-old has been active in the industry since 2008 and is currently in a relationship with boyfriend Ryan Harris. Matter, in fact, they have taken things to the next level as they got engaged back on 14th October 2017, on her birthday. 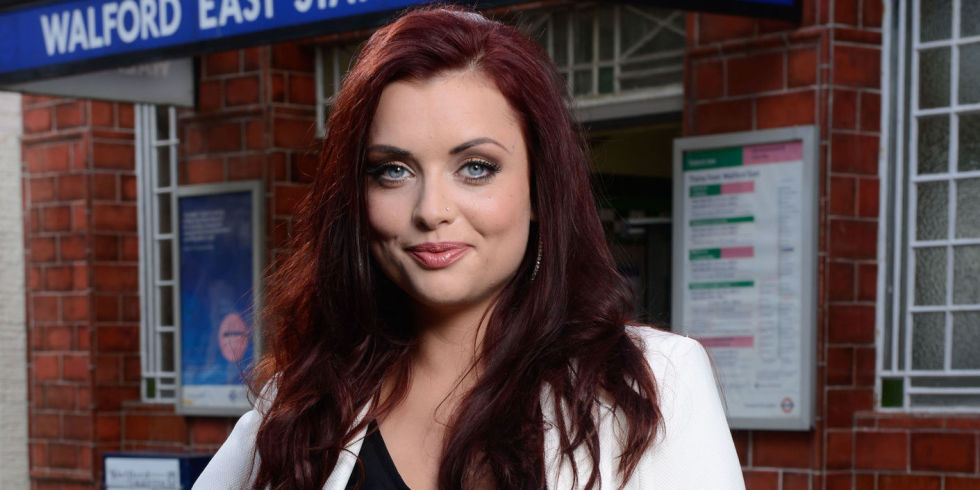 Here, we are going to talk about her engagement with fiance Ryan Harris and her past relationship. Continue reading to find out more.

Shona is officially engaged to her boyfriend of 5 years Ryan Harris, who is an electrician and the band member of Projekt Weekend.

They met years ago after a mutual friend introduced them to each other, and the shocking thing is that Ryan had no idea about her popularity despite her appearance on EastEnders in 2009. The two got along very well as both of them were going through a bad breakup and felt very comfortable.

They started dating in April 2013, and it has already been five years since then. Moreover, the couple is now engaged. They got engaged on 14th October 2017, and the actress recently revealed the information in an interview on OK! Magazine.

As said in the interview, it was her birthday, and there was a box on the first tier of her birthday cake. As she cut the cake, she found it and opened it. Inside the box was a diamond ring with a diamond in the middle and little ones on the side. As she turned around, she saw her boyfriend Ryan on his knees which made her cry with happiness. 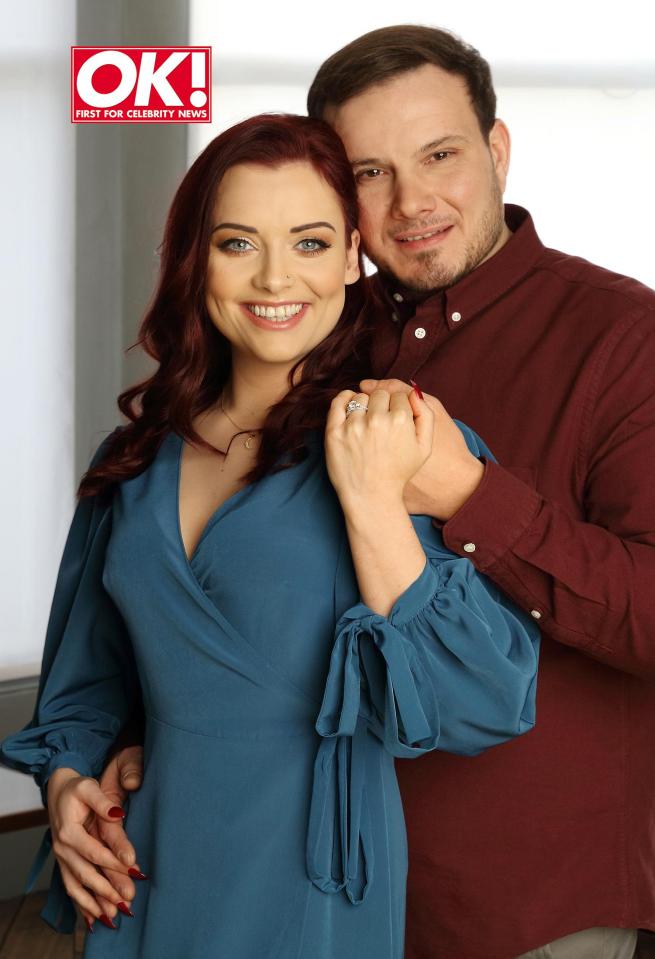 And as obvious, she said Yes!, but the actress is not ahead of her game and is planning her wedding. She is even sure what kind of wedding gown she wants.

Before dating her fiance  Ryan Harris, Shona was in a relationship with her EastEnders' ex-co-star Matt Lapinskas. They started dating back in September of 2011. They dated for almost a year and broke up in February of 2013.

The experience of dating was not good for any of them as soon after their breakup, Lapinskas openly shared with the media that dating Shona was 'Like Hell' for him.

He shared with The Sun: 'Shona had no interest in being there for me. All she was interested in was going out partying until 2 am. She would turn up on my doorstep. Or I'd get a call from one of her friends and have to drop everything. This was a regular thing - she would go out during the week and most weekends.'

Watch Shona on Trailer of EastEnders

Nonetheless, we are very happy for the actress, and we hope that she has the best experience with her soon-to-be husband.