Both Dwyane Wade and Gabrielle Union had been through several unsuccessful relationships before the pair was married in 2014. But now they seem to be happy with each other.

Wade is an American professional basketball player for the Chicago Bulls, while his lovely wife, Gabrielle Union, is an American actress who started her career in the 1990's, appearing on a number of television sitcoms before getting leading roles in films like She's All That and 10 Things I Hate About You.

Stay with us to know more about the personal lives of the pair.

Dwyane and Gabrielle started their affair in 2009. According to some reports, they briefly split after nearly four years of dating, in 2013, due to career demands.

Happily married husband and wife: Dwyane Wade and Gabrielle Union at their wedding

Soon after the split, Dwyane dated Aja Metoyer, with whom he has a son Xavier Zechariah Wade (born November 10, 2013). The couple parted ways shortly after the birth and Dwyane reunited with Gabrielle.

In December 2013, Dwyane and Gabrielle finally became engaged and tied the knot on 30 August 2014, in Miami, Florida.

Here's the full video of their wedding. Watch it for more details.

Past affairs and dating history of Dwyane and Gabrielle

Prior to getting married, both Dwyane and Gabrielle had several unsuccessful relationships. The 35-year-old professional basketball player previously married his high school girlfriend Siohvaughn Funches in 2002.

But unfortunately, Dwyane filed for a divorce five years into the marriage, in 2007. The couple legally separated in 2010 after a lengthy and acrimonious court battle. 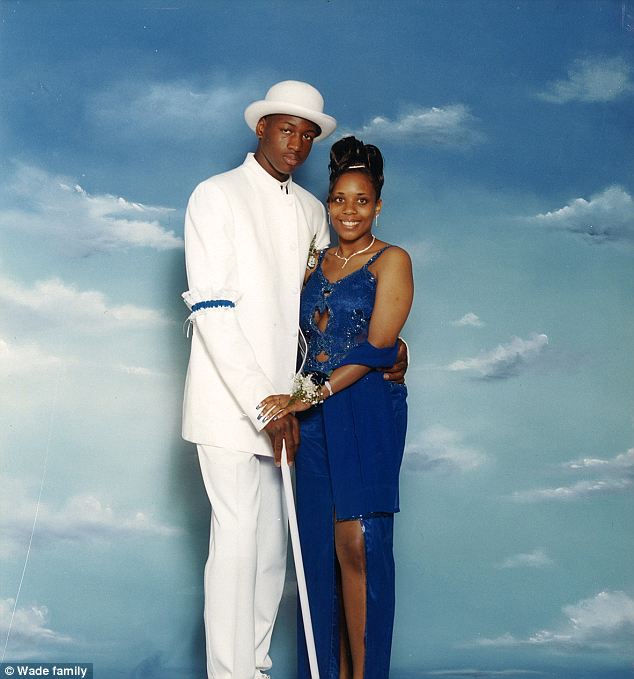 Dwyane Wade and Siohvaughn Funches before their divorce

In 2011, Wade won the custody of his two sons with Funches, Zaire Blessing Dwyane Wade (born February 4, 2002) and Zion Malachi Airamis Wade (born May 29, 2007). Additionally, Dwyane also raises a nephew, Dahveon, who is the son of Wade's sister Deanna.

Meanwhile, 44-year-old Gabrielle dated NBA player Jason Kidd during her high school but the pair reportedly broke up two weeks before their prom. 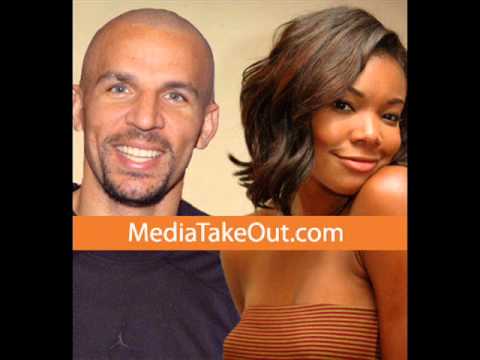 Gabrielle then met NFL player Chris Howard at a party in 1999. They eventually married on 5 May 2001. They ended their relationship in October 2006. After several failed relationships, Dwyane and Gabrielle are living together happily.

We wish them all the best for their future. For more updates, stay tuned with Frostsnow. TV Presenter Karl Pilkington Earns Well From his Profession, Has a Satisfying Net Worth; His House and Overall Properties