Frostsnow https://frostsnow.com/
Home Gossip Dustin Hoffman Accused of Molestation: Do you Know How Much Is His Net Worth? Details Here

Dustin Hoffman Accused of Molestation: Do you Know How Much Is His Net Worth? Details Here Dustin Lee Hoffman is an actor and director born in the United States. Dustin, who has an acting career in TV, films, and theater is best known for portraying Ted Kramer in 1979 film Kramer vs. Kramer. For the role, he won an Academy award for Best Actor in 1980 followed by another one in 1989 for his work in Rain Man. 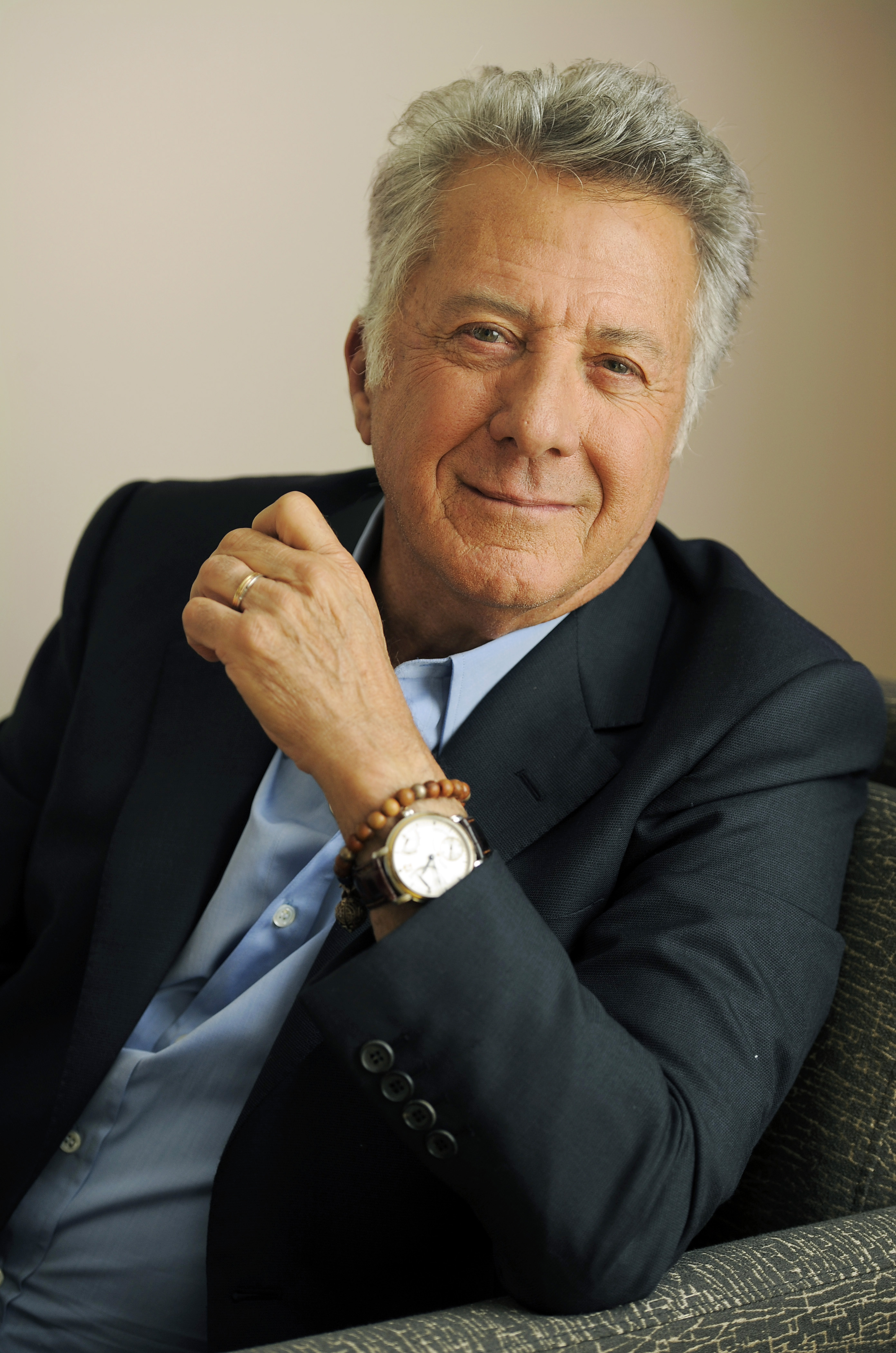 The actor is one of the most notable personality in the field and also the richest actors whose net worth can be compared to other actors like Tom Hardy, Nicolas Cage, Eric Bana, William Hart.

Below we have listed some details regarding the actor's net worth and his most recent controversy.

How much is actor Dustin Hoffman worth?

He started his career as an actor in 1960, and his first notable salary from a movie was $17 thousand which is earned from the movie The Graduate in 1967. By 1973, the actor had already started charging millions from producers. He certainly is a very talented actor and the proof is his drastic difference in fees over the period of time.

His total earning from a few of his movies is $32 million (approx), and he has been worked in the industry for four decades.

Talking about real estate, the man does not only own several houses in the United States, but he also has a mansion in London which is an estimated $7 million. Further, he also owns several real estates in Malibu, New York, and LA. 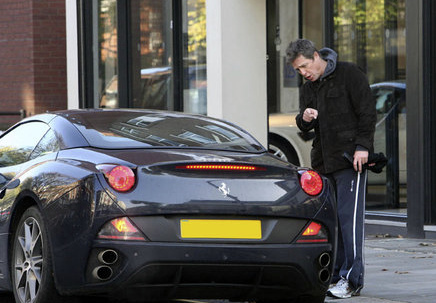 He also has a passion for high-end vehicles. The actor was seen driving a Porshe convertible, and its market price is $150 thousand. According to sources, he also owns a Tesla.

The millionaire actor has recently been accused of exposing himself to two women who are minors according to a post in Variety. The first accusation is from Cori Thomas, who is Dustin's daughter's, high-school mate. She attended United Nations International School in NewYork along with Karina, Dustin's daughter.

According to her, she spent the entire day with Karina and the actor and it was one of her best days. However, the happiness did not last very long as the two were left alone in an apartment after the day waiting for her parents.

As she waited, Dustin went to the washroom and started taking a shower. As she came out, he dropped his towel and exposed himself, completely naked in front of her. This made her uncomfortable as it was her first time seeing a man naked. Moreover, this was intentional and he was enjoying it. The situation did not go any further as her mother came downstairs and called. She shared the story only after 7 years.

Know more about the accusation

The next accusation was from a woman named Melissa Kester, who worked with Hoffman while making Ishtar. She was dating a man back then. However, during one of their meetings, they were working in the control room with an engineer, her boyfriend, and Huffman. Because of technical issues, the work was stopped. That is when Hoffman said, 'Send Melissa in here, I'm bored. Send Melissa in here.'

She did not take is seriously at the time but as she got into the small room and stood there, the actor grabbed her and pulled her. They were facing each other. She thought that it was just flirtatious at first even though she felt awkward. But later, he put his finger inside the girl's pants and literally in her. According to her the actor put his finger in her for almost 20 seconds and moved away from her. Nobody in the other room knew what happened and according to Melissa, Huffman just laughed while she ran into the bathroom and cried.

During their next meet, the actor kept $20 in her hands and escorted her to his house. He had intercourse with her after performing oral sex.

The actor has not yet spoken on the topic, but we hope that we will get to know the other side of the story soon.

Know about his past allegation