Drake Bell's Ex-Girlfriend Stevie Ryan Dies at the age of 33, day after tribute to her late Grandpa You might not believe that one of the most renowned beautiful actress Stevie Ryan is no more among us. But it's a fact, guys. The YouTube star Stevie Ryan died of an apparent suicide. Yes, she killed herself.

It's a disheartening news, but there is a guy who completely broke down after the death of Stevie Ryan. She is none other than her ex-boyfriend Drake Bell. Drake who is an actor, as well as a musician, said his "heart is crushed" when he heard that his long-term girlfriend committed suicide.

We are going to recite more about this story, and if you are actually seeking for their love affair and relationship, then you are in the right place. Read the full article for details. Just stay with us.

The actress and a youtube star, Stevie Ryan passed away on 1st July at a young age of 33. The cause of death is listed as suicide as she was found dead in her home hanging. She was battling with depression, and that looks the obvious cause for her death. 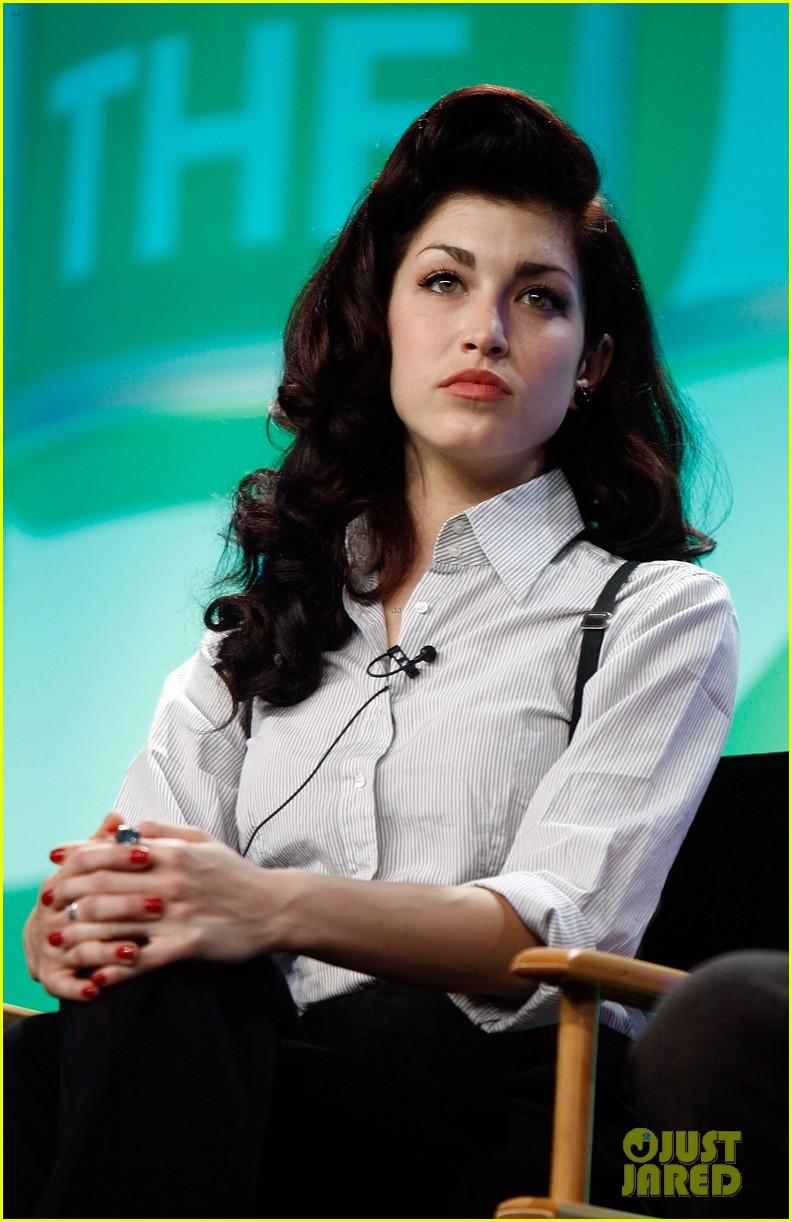 The death comes just a day after Stevie posted a tribute to her grandfather who recently passed away. In the tweet, she shared a picture of her grandfather showing his middle finger with a heart touching caption "The man of my dreams will now only be in my dreams. I'll miss you every day, forever. I love you my Pa."

The man of my dreams will now only be in my dreams. I'll miss you everyday, forever. I love you my Pa. pic.twitter.com/nQ6hPPD3cC

A week before her death, Stevie addressed her sadness about grandfather's death. She said:

I'm just worried that this is going to send me into a deeper depression.

According to the Teen Mom actor Tyler Baltierra, he recently had a discussion with Stevie Ryan, and he found that she was suffering a mental disorder. He wrote on Twitter.

I'm so sad to hear about @StevieRyan. I just talked to her about battling depression & she told me how proud she was of @CatelynnLowell #RIP.

All these things ultimately became the reason behind her suicide.

The 31-year-old actor Drake Bell who dated Stevie Ryan from 2005 to 2006, took to his Twitter and posted an old photo of him with Ryan on the red carpet when they attended the 2006 MTV Movie Awards together with a heartfelt caption. 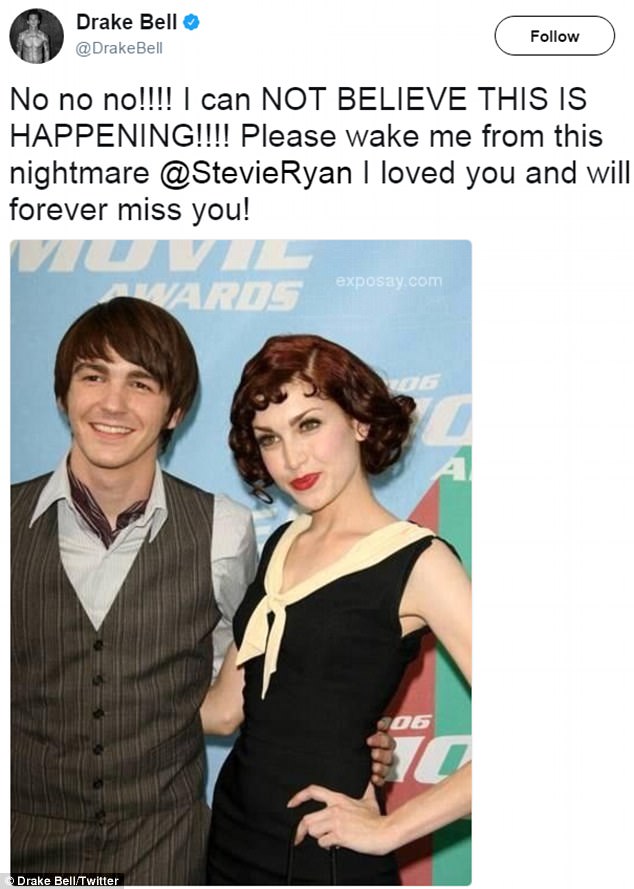 Drake Bell on the death of Stevie Ryan on Twitter

After looking at this, we can assure that Drake's love for Stevie is still alive in his heart despite they already broke up. And the fact that Stevie is no more to be found, this would have killed Drake as well.

Besides, other renowned celebrities gave a sincere sympathy for the death of Stevie Ryan through Twitter.

Here are some of the tweets, check them out.

Words cannot describe how heartbroken I am.... @StevieRyan you will always be in my heart.