Twenty times Oscar nominated and three times Oscar winner, Mary Louise Meryl Streep is a successful American actress of theater and movie and is also a philanthropist. With the movie debut in Taxi Driver, she was titled as the "best actress of her generation."

Stick with us, to know all about the tweet and controversies.

On 8th January 2017, Meryl received the Golden Globes Award for the category Cecil B. DeMille Award for Lifetime Achievement. 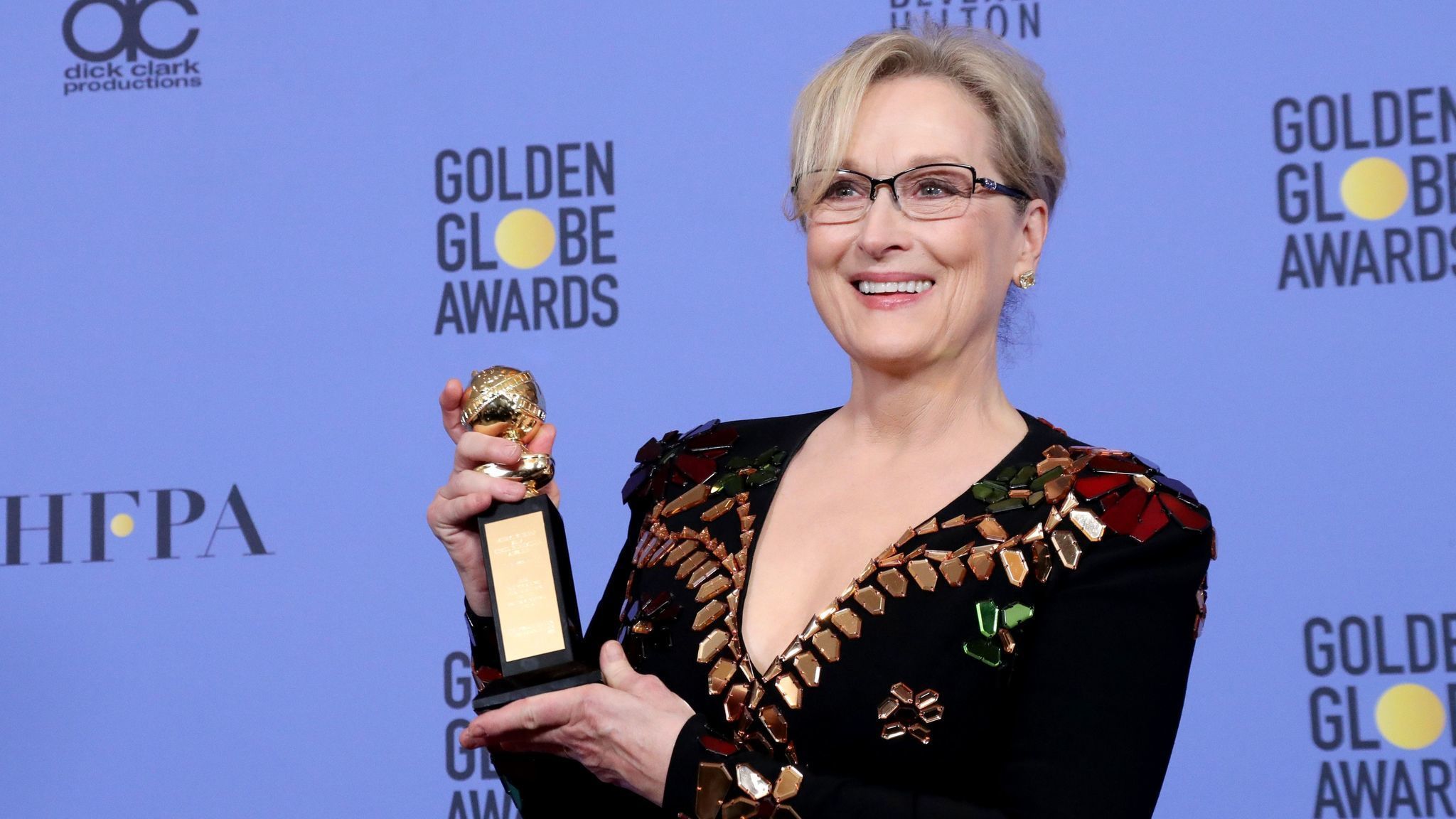 And when she was told to give a speech she gave highly political and criticizing speech indirectly pointing towards Trump's inappropriate behavior.

"It was that moment when the person asking to sit in the most respected seat in our country imitated a disabled reporter. Someone he outranked in privilege, power and the capacity to fight back."

"It kind of broke my heart when I saw it and I still can't get it out of my head because it wasn't in a movie, it was real life,"

Meryl's comments were a reference to a rally by Trump in November 2015 when he imitated New York Times reporter Serge Kovaleski, who suffers from a congenital joint condition.

President had criticized Serge for his stammer voice and mocked him.

By resembling all the increasing controversies of President Trump, people are starting to call him a loud mouth and he always proves that to be true. Likewise, how would Trump keep his mouth shut after listening to Meryl's criticizing speech?

So, Trump fired back in a series of tweets the next morning. He tweeted saying Meryl is an overrated actress. Trump's tweets are listed below;

Meryl Streep, one of the most over-rated actresses in Hollywood, doesn't know me but attacked last night at the Golden Globes. She is a.....

Hillary flunky who lost big. For the 100th time, I never "mocked" a disabled reporter (would never do that) but simply showed him.......

"groveling" when he totally changed a 16 year old story that he had written in order to make me look bad. Just more very dishonest media!

Must Read: YET ANOTHER CONTROVERSIAL ACT: DONALD TRUMP

Actor Jimmy Kimmel hosted the 89th Annual Academy Awards and opened the show with many jokes poking at the overrated tag on Meryl.

“Please join me in giving Meryl Streep a totally undeserved round of applause. The highly overrated Meryl Streep, everyone.”

TAG who you're watching the Oscars with tonight! ? Follow ?? @must_act for Academy Award updates throughout the night and posts of your favorite Actors! @must_act @must_act

Meryl is a fabulous actress who is an ideal for all those ladies we are thinking of choosing acting as a career. For such a legendary actress, we wish all the best for her future.