Dolly Parton, age 74, married with husband Carl Dean but have no children

Country-pop singer Dolly Parton is 74 years old but looks as gorgeous as she was in her 30s. This well-renowned singer is married to Carl Dean. This pair has been married for five decades. Looking at the number of anniversary Parton and Dean has celebrated, we can know about the love and bond between them.

Parton and her husband met just two years before the Rockin’ Years star moved to Nashville. They got married on 30th May 1966 in Ringgold, Georgia. Their wedding ceremony was attended by only Dolly’s mother. 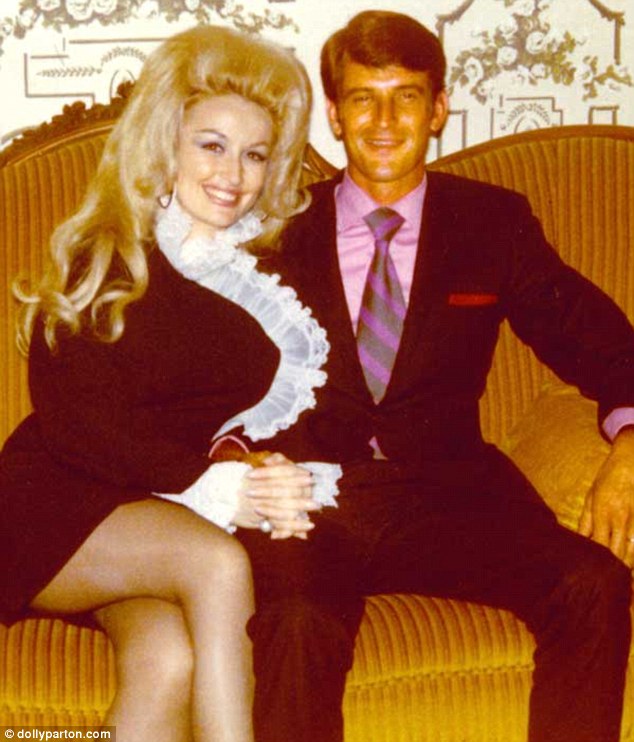 Despite being married for so many years, Parton and Dean don’t have any children of their own. However, she is the godmother of Hannah Montana’s Miley Cyrus. 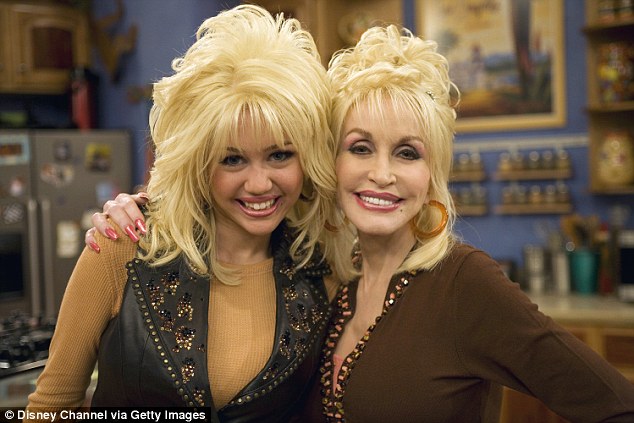 Despite being married for 50 amazing years, Parton’s husband Dean is still kind of mysterious. When asked about her husband, Parton said: 'My husband is a loner. He doesn't particularly care about being around anybody but me. He's just always asked me to leave him out of all this. He does not like all the hullabaloo.' She further added: 'He's always been supportive. He's like a brother and a father and a friend and a husband and a lover – all of those things to me. I think he's kind of proud that we've been in it this long!' 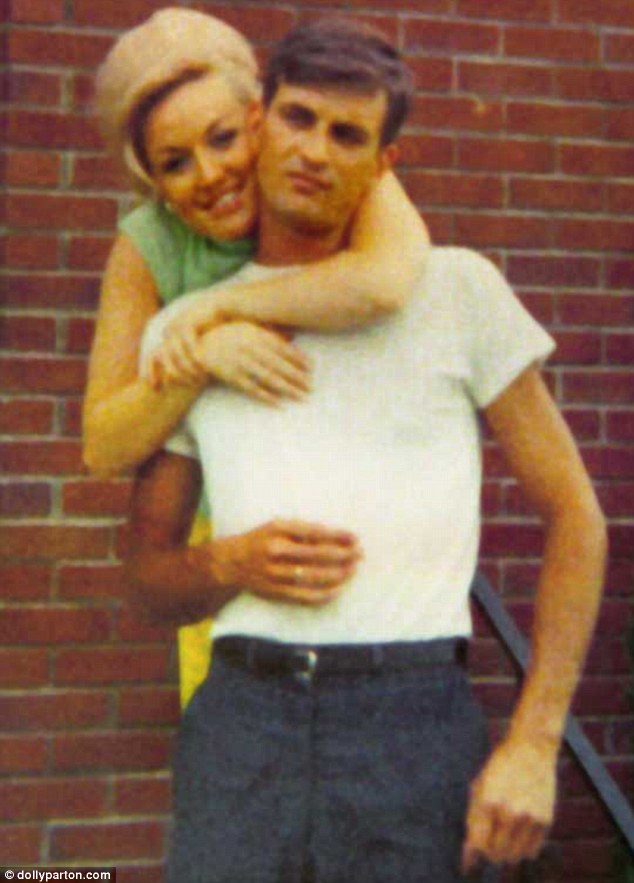 This inspiring pair recently celebrated their 50th wedding anniversary by renewing their vows in a private ceremony in Nashville, Tennessee. During an interview, Parton said: 'If I had it to do all over, I'd do it all over again, and we did,' Dolly said. 'I'm dragging him kicking and screaming into the next 50 years.'

Carl Dean's words about his wife

Parton’s husband Dean who is quite secretive said few words about Parton during his very first interview. He said: 'My first thought was I'm gonna marry that girl. My second thought was, Lord she's good looking. And that was the day my life began. I wouldn't trade the last 50 years for nothing on this earth.'

Even though Parton is so busy, she has perfectly managed to save her marriage. "They say, 'How did it last 50 years?'" Parton said. "I say, 'Forty-seven of those years I was gone.'" Whoa! Isn’t that unbelievable? Well, but looking at Dolly Parton’s amazing career, we can’t deny the fact that her life must have been really busy. Isn’t this pair so amazing? What do you guys think? Please leave your opinions in the comment box below.