How much is Dirk Nowitzki & Jessica Olsson's Net Worth? Know their Salary, Earnings, Married Life, Children, and Family Life NBA star Dirk Nowitzki' married life with his wife Jessica Olsson is always a matter of curiosity to fans. Along with their healthy relationship, the couple is also enjoying a lavish lifestyle with their net worth which Dirk and Jessica have earned from their career.

Dirk Nowitzki's $5 million worth contract signed with Dallas Mavericks in 2018 has added millions dollars fortune in the couple's net worth. Want to know more about their net worth, salary, and properties? Scroll down. 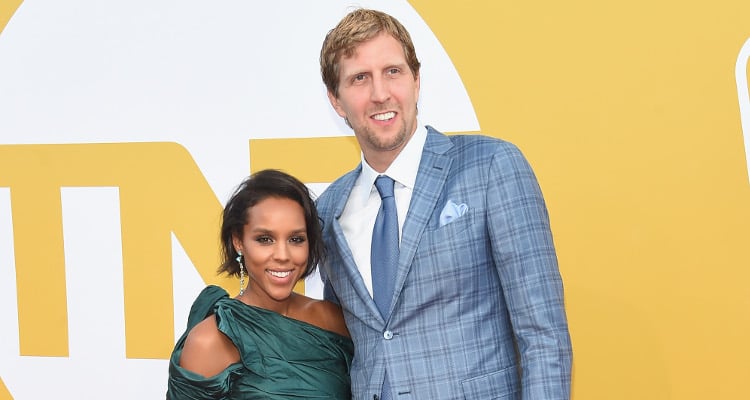 On July 23, 2018, Dirk Nowitzki signed a one-year deal with Dallas Mavericks worth $5 million which is his current annual salary. However, his wife Jessica Olsson's salary is not disclosed.

As for a fact, the highest-paid player of the Mavericks in 2018 is DeAndre Jordan with the salary of $22.89 million, followed by Wesley Matthews and Dwight Powell with $18.66 million and $9.63 million respectively.

Jessica Olsson's husband, Dirk's family, is filled with athletes. His sister was also a basketball player who is currently working on the NBA International TV.

Dirk's earnings also get huge support via his endorsement deals. He is a longtime Nike endorser and also works for Panini which earns him collectively $1 million per annum. Other famous NBA stars who have been associated with Nike are LeBron James, Stephen Curry, Kevin Durant, and James Harden.

As of 2018, Dirk Nowitzki and Jessica Olsson's net worth is assumed to be around $140 million.

Blessed with consecutive success in both professional and personal life, Dirk Nowitzki and his wife Jessica Olsson is not away from extending their property empire.

Currently, Dirk along with his wife and three children live in their house or let's say mansion in Dallas, Texas. The 1998 NBA draft by the Milwaukee Bucks Dirk's house featuring 5-bed, 5-bath (and 2-1/2 baths) estate with tennis court was built in 2003 which is estimated to be over $8 million currently. Formerly, Dirk Nowitzki is reported to have owned another house in Highland Park, Dallas which he sold for million dollars, though the detail is not out yet.

Also, Dirk interest in cars seems to be much as his basketball career. His collection includes Mini Cooper S, BMW X5, Aud Q7, and his favorite Audi R8.

Dirk's Audi R8 has two seats and uses a Quattro permanent all-wheel-drive system with a commendable 4.2-L V8 engine, and enables 420 horsepower. It's worth is estimated to be $164,900.

As we mentioned earlier, Jessica and her husband Dirk met in Scotland while they both were on vacation in 2010. Soon after that, they started dating. After two years, they got married on the 20th of July 2012. CAPTION: Dirk Nowitzki with his wife Jessica Olsson at their wedding
SOURCE: sportsday

Dirk Nowitzki and his wife Jessica Olsson's wedding took place in Preston Hollow, Dallas. They had their honeymoon in the Caribbean. After a year in 2013, Dirk and his wife were blessed with a daughter. They named her Malaika. 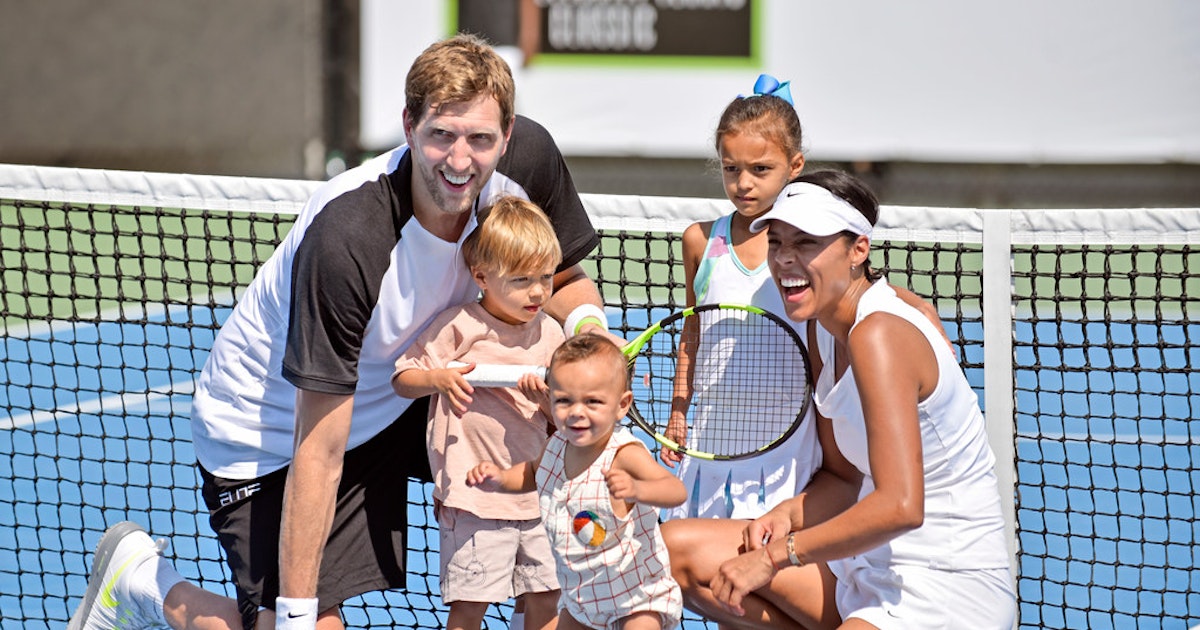 Jessica Olsson, her husband Dirk Nowitzki and her Children

Jessica and her husband Dirk are still enjoying a healthy relationship. Their second child Max was born in March 2015. Later, in 2016, the couple welcomed their third child, son Morris Nowitzki.

Dirk's wife Jessica Olsson is the older sister of the twins Marcus and Martin Olsson who are both popular soccer players. Jessica's brother Marcus Olsson plays for the Blackburn Rovers, and Martin is in Norwich City.

Dirk Nowitzki's wife Jessica Olsson is the daughter of a Swedish father and a Kenyan mother. Jessica does not have a famous career, but her name is mentioned with her husband. Jessica Olsson has kept her personal life low profile.

Stay tuned for more updated relating to the life of celebrities.