Frostsnow https://frostsnow.com/
Home Gossip Did you know what CNN election analyst Jennifer Agiesta did before starting her CNN career? Pouring over date and number and talking about the election and analysing it- Jennifer Agiesta has been doing this for years and years.Although this might come as a shock to you because before CNN, Jennifer worked for the rival company rather the arch rival- Associated Press. Don’t know about the discussions that took place, but definitely, there were better opportunities and why not, after all, that is CNN.

Interestingly, Agiesta is in the same position in CNN that she was in AP. The only difference being she is also the election analyst for the media company. Be it a coincidence or the result of many meetings and negotiations. Jennifer Agiesta’s salary, however, is not just in the range of 100k dollars -what a normal person in that position would get. Her net worth in 2016 was around millions, according to sources, and this happened with such a rise as soon as she joined CNN. Hmm, definitely a good choice to leave AP for her at least.

Going through all voter dates and determining the political election strategy is her work, but well just in case you don’t know she has been doing this for a really long time. Wait, she is not that old too, so do not assume random figures for her age. She is just in her late thirties. Yes, that’s right and even younger from heart. Don’t believe it. She is a big fan of the Giants, Mets, and Rangers - the baseball teams, and of course of good music. 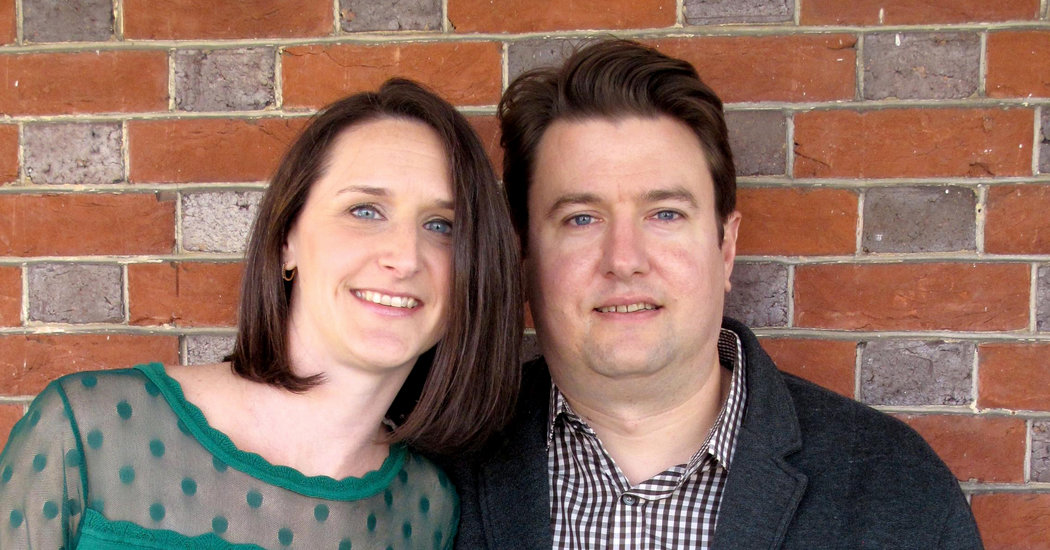 A graduate of Washington and Lee University, Jennifer Agiesta is loved by the audience for her straight reviews and of course for that adorable blue eyes of her. Like how many people in this world are born with blue eyes and all the gorgeous looks? But boys the chance to drool is only with what you are left with because she is married. She wed Paul Andrew Hortenstine after a love affair with him, and she is an eager romantic person too. Well just look below if you don’t believe.

And OMG one of the sweetest proposals I've ever seen! pic.twitter.com/S4qguK7plb

Coming back to her professional career, she started off with being a project associate at the Greenberg Quinlan Rosner right after finishing her degree in Politics and Journalism. Since then there has been no looking back for this young lady, who has undoubtedly put in a lot of hard work to get to the position she is in today.

A native of Long Island, her main strengths for such a career bounce has to be the strong polling expertise along with journalistic experience spanning over a decade. Not just that, this talented powerhouse is a graceful writer and an amazing mentor for her juniors too. 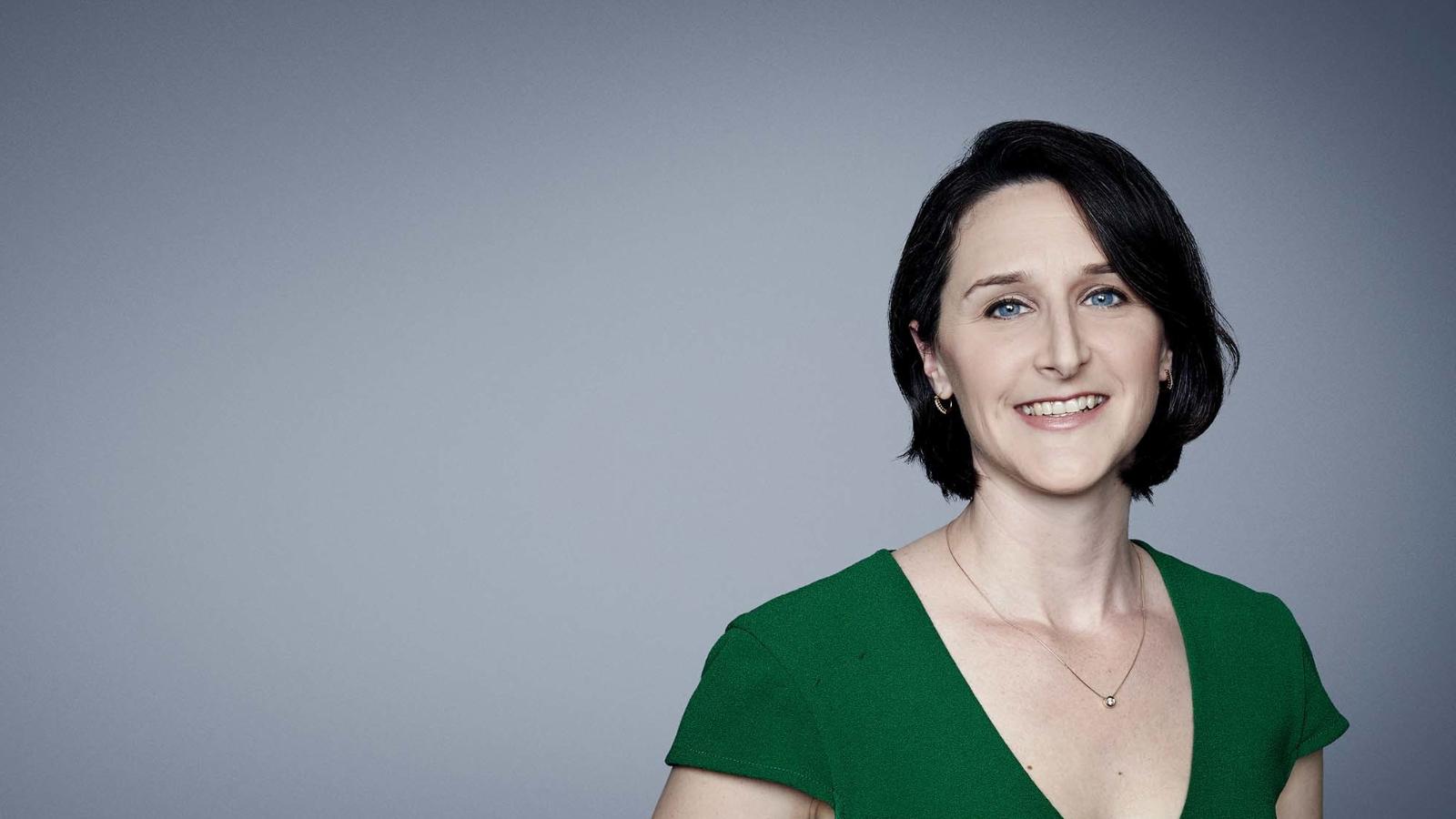 However, this is not the first time Jennifer has left a company for better opportunities. She previously served the Washington Post as the polling analyst and then moved to AP, in which she worked for five years. Winning several accolades, awards, and achievements for opinionating polls, she is seen kicking asses on Twitter too, where Agiesta is very much active and popular among her followers.

As Trump heads to golf courses he owns in Scotland, nearly 7 in 10 say he should step down from his business role. https://t.co/TYL1PVbSJl

Well, good decisions in life are always a great hike to your career and ahem! to your net worth too. You just need to hit the iron when it is hot. Rightly hot.