Did Oprah Winfrey married her Partner Stedman Graham? Find about their relationship

Oprah Winfrey and Stedman Graham’s relationship is not hidden. However, this pair hasn’t exchanged vows yet. They can be coined as one of the longest lasting relationships in Hollywood, as they have been together for the past 30 years. Isn’t it so amazing? Let’s find out more about the pair.

Winfrey’s long-term boyfriend Graham is the founder, chairman and CEO of S. Graham & Associates. It is a management and marketing consultant firm located in Chicago. Besides, Graham is a very strong public speaker and writer of 11 amazing books on personal identity. 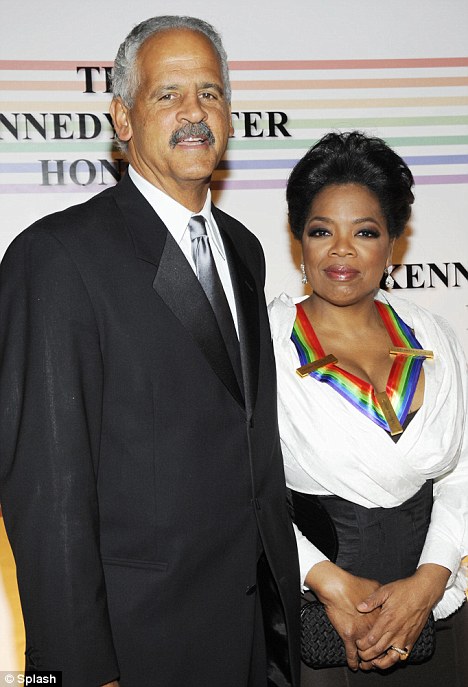 When Tine Turner got married in 2013, she had some thoughts of getting married too but later she turned her thoughts down. During an interview with Access Hollywood, Winfrey said that she would likely die a ‘never-married’ woman. Interesting, isn’t she? 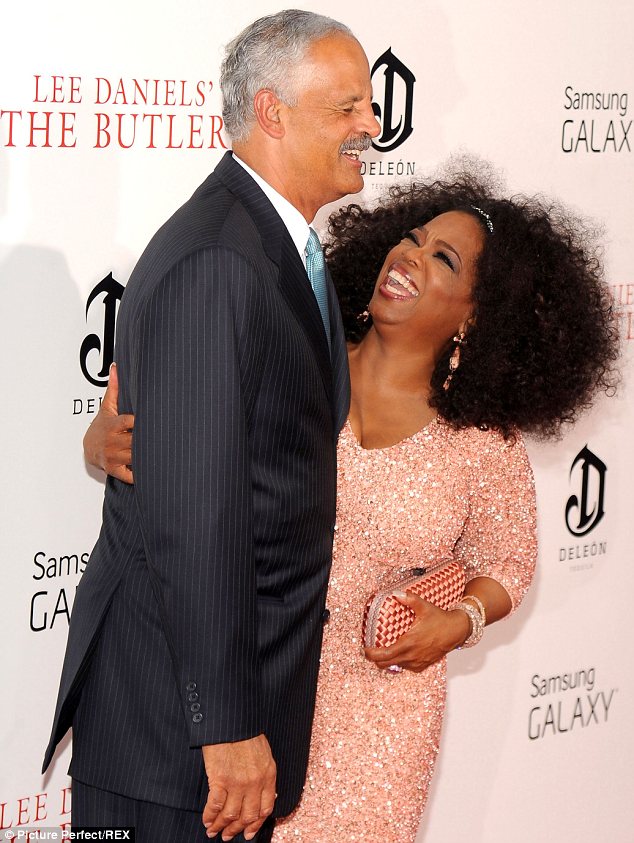 She further said: “I think that it’s interesting that you would ask it because I thought about it again at Tina Turner’s wedding, because Tina was like, ‘Oprah, you need to do this. You need to do it.’ I was just thinking, ‘Well, OK, would things really be different?’ And no, I don’t think so.”
However, the major reason behind Winfrey’s decision of never marrying is that the responsibilities that come with being a wife scare her. She said: “First of all, you’ve got to come home sometimes.” 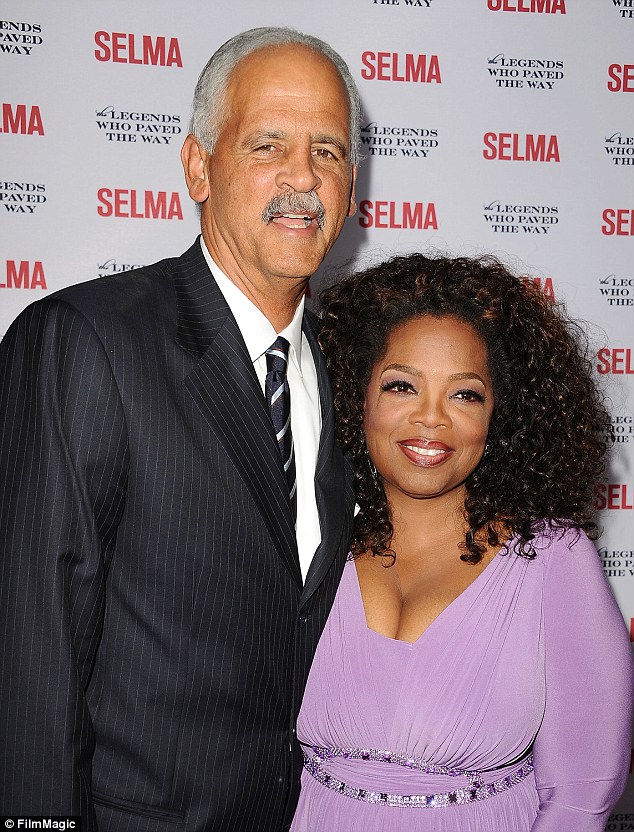 Moreover, even her partner Graham thinks that if they had gotten married, their relationship wouldn’t last longer. She told Access: “If you ever interviewed him, he would tell you that had we married, we would not be together today. Because he’s a traditional man and this is a very untraditional relationship.”

Stedman Graham was married in the past

Their matching thoughts and opinions are the ultimate reason behind the survival of their love affair despite being unmarried. However. Graham was married to Glenda in the past. In fact, he has a daughter named Wendy from his first relationship. At present, Graham is the grandfather to Wendy’s daughter, Cadence.

Image: Oprah Winfrey and Stedman Graham in their early days

Stepping out with my Valentine of almost 30 yrs! #iovinewedding

Despite having broken past relationships, Winfrey is very happy with her love of 30 years, Graham. We hope their relationship will last forever.

Do you guys think that they should get married? Please leave a comment below.