Frostsnow https://frostsnow.com/
Home Gossip Does Nicki Minaj Have A Relationship With Meek Mill? Find Out Their Affair And Relationship

Does Nicki Minaj Have A Relationship With Meek Mill? Find Out Their Affair And Relationship Since, from the very time, the relationship between Nicki Minaj and Meek Mill were catching high attention from the public. There was the question often raised regarding the relationship and its extent among this couple. Their rumor about their marriage with the engagement post in made in Twitter mentions the two different locations for their wedding.

There was also mentioned that the couple will be getting married in Church, with the official post made by Nikki. They are comfortable with their location of the wedding but has not surely confirmed their marriage as their fans are severely waiting for the time.

Nicki Minaj and Meek Mill came along each other after their twitter conservation back in 2010. After years of backing up each other, Meek and Nicki were said engaged by 2015 after she shared a picture of her hand, in which she highlighted a beautiful ring on her ring finger via her social networking sites. 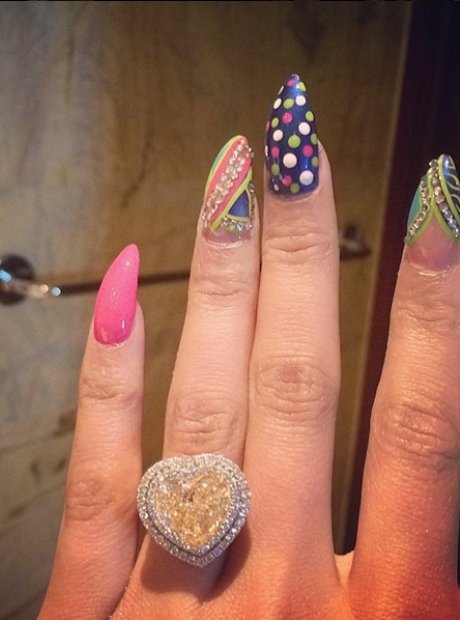 Nicki Minaj wears a ring on her ring finger

This 35 years old rapper with her engagement post on Instagram made her fans very excited and happy right after hearing the very news. The “Anaconda” singer, stated Meek is a caring boyfriend of her who is always conscious about her choice and conformability within the relationship that made her think seriously and gets married soon. 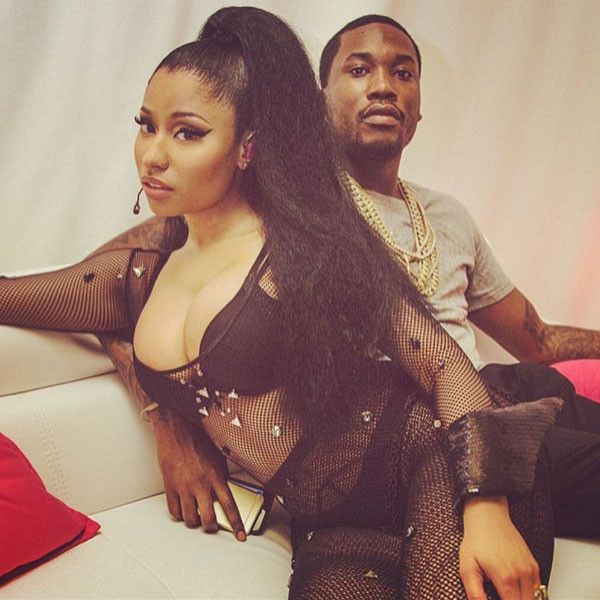 Just after they were reportedly engaged, many of her fans assumed that Nicki and Meek might have the plans to get married in the coming year. Moreover, around April 2015, she told Complex Magazine,

I definitely will be married before I have my baby, I've always felt like that since I was young; my mother always put that in my head.

She also told the publication that by the time she released her fifth album, she "will have walked down the aisle" and will "at least be on baby number one, possibly baby number two.

In addition, as Meek was said, he gifted Nicky the diamond ring for their engagement, their fans were sure that he truly loved Nicki and made her eager to get married soon. Nicki was also waiting for the very moment to come soon, as she told Complex Magazine about her marriage plans. 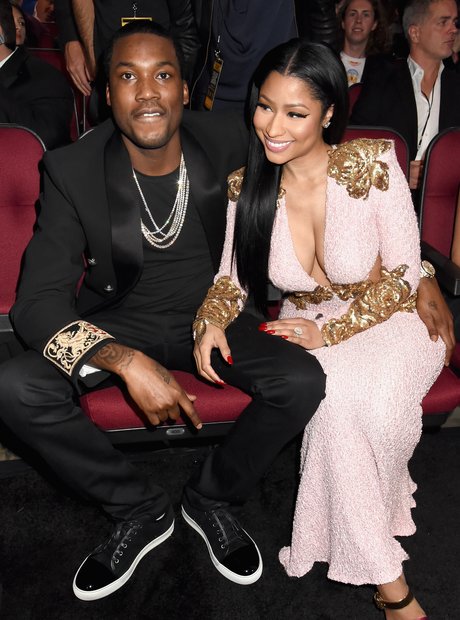 They are happy with their relationship and also claimed that they will not be getting any divorce and shot out the minor misunderstanding easily and quick after getting married. As Nicki also stated, Meek as her source of success, she credits his motivation is the positive factors of herself.

This gave hope to most of her fans that they Nicki and Meek soon may walk down the aisle, but just weeks to their alleged engagement, they shut their engagement rumors. With rumors going on about their relationship over the years, finally in January 2017, Nicki confirmed her relationship status,

yes I am single,

Focusing on my work & looking forward to sharing it with you guys really soon.

Update: Nicki Minaj has moved on and is currently enjoying a healthy marital life with husband Kenneth Petty.