Kourtney Kardashian was romantically linked with Scott Disick but have several ups and downs since they started their affair. Kim Kardashian and Scott Disick are said to be split up. To know more stay with us.

Is Kourtney Kardashian Married to her ex-boyfriend Scott Disick?

Kourtney Kardashian who had several ups and downs have finally broke-up and they are not married yet. Kourtney split with Scott Disick as soon as she saw her boyfriend images on the internet going cozy with other women Chloe Bartoli in Monte Carlo

Scott Disick in Monte Carlo with his ex-girlfriend Chloe Bartoli

Further, Scott reveals that he truly loves Kourtney but hasn’t proved himself worthy so that she could believe him. In reply, Kourtney Kardashian said that if Scoot wants her back he has to change himself.  But instead of doing that Scott likes to be himself and often sticks to the party where he complains his friends about the rules in the relation which Kourtney has never imposed to Scout.

In the video uploaded above Kourtney Kardashian can be seen broke-up and hurt when she faced the relationship split with Scott Disick.

In 2006 Kourtney Kardashian started dating Scott Disick before permanent broke-up in 2015. Before their permanent split, they have been going through broke-up and patch-up. Kourtney and Scott first broke up when Kourtney & Khloe Take Miami was filming but they patch-up when the show aired and Kourtney announcing her baby with Scott.

On the Instagram image above is Kourtney Kardashian with her ex-boyfriend Scott Disick and their children Mason, Penelope Scotland and Reign Aston

On 14 December 2009, Kourtney Kardashian and Scott Disick first child Mason Disick was born followed by the second baby Penelope Scotland on 8 July 2011 and third child Reign Aston on 14 December 2014. In 2015 they went through several on and off and with the ending they permanently broke-up. 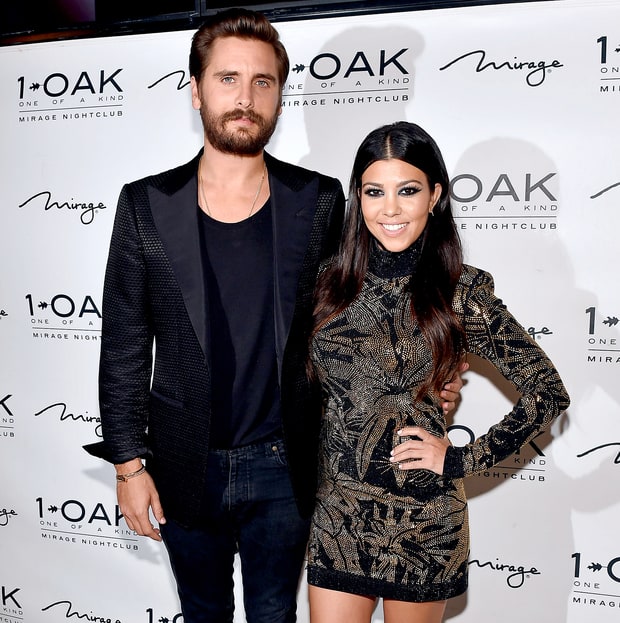 Kourtney Kardashian on Scott Disick birthday on 23 May 2015 before they permanently broke-up.

The news broke up among the public when tabloids report that Kourtney and Scott are no longer in relation. The affair ended as soon as Scott has seen doing the party with ex-lover who was supposed to be in the rehab facility.

Moreover, Scott Disick is also believed to dated several ladies when he was in relation with Kourtney. Such things have hurt Kourtney time and again but now when everything has ended she should seek a new beginning.