Diane Kruger is Currently Dating and in Relationship after Divorce, Know in Details These days, the relationship between the Hollywood's favorite couple Diane Kruger and Norman Reedus has attracted a wide attention and curiosity. The pair has been already dating since 2015 but their relationship was just confirmed in the last March.

Diane Kruger is a popular German-American actress and former fashion model who gave her notable role to many renowned movies including Troy, National Treasure, its Sequel, Inglourious Basterds, and Disorder. Her boyfriend Norman Reedus is a professional American actor and model who is widely known for his recurring role on the AMC horror drama series The Walking Dead and in The Boondock Saints.

A few weeks back, the duo was parted due to separate work obligations and now they were spotted enjoying a romantic time together on Costa Rica Beach.

Let's learn more about this story. Also, learn about the pair's past love affairs and relationships.

Pure Life! The two love birds Norman Reedus and Diane Kruger continued their Costa Rica vacation as they hit the beach together on Thursday, August 17. The newly revealed couple has been soaking up the sun in Central America for last few days. Diane and Norman reunited for the tropical trip after being parted due to separate work obligations.

The Bridge actress has been filming JY Leroy in Canada, while The Walking Dead star has been busy shooting a zombie series in Atlanta.

The dating rumors of Diane and Norman were already surfaced in 2015 when they were spotted cozying up together, however, their relationship was only confirmed earlier this year on March 23 as they were caught leaving the Soho bar in New York City. 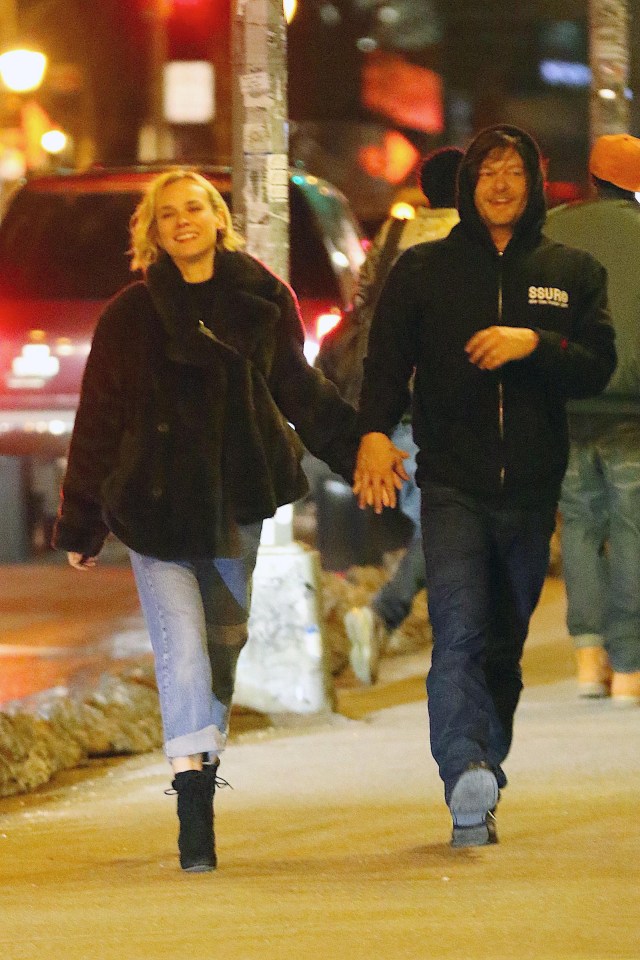 Furthermore, the couple who first met on the set of the movie The Sky made a brief stop on the corner and shared a passionate kiss. Here is the picture in which you can see Diane kissing Norman. 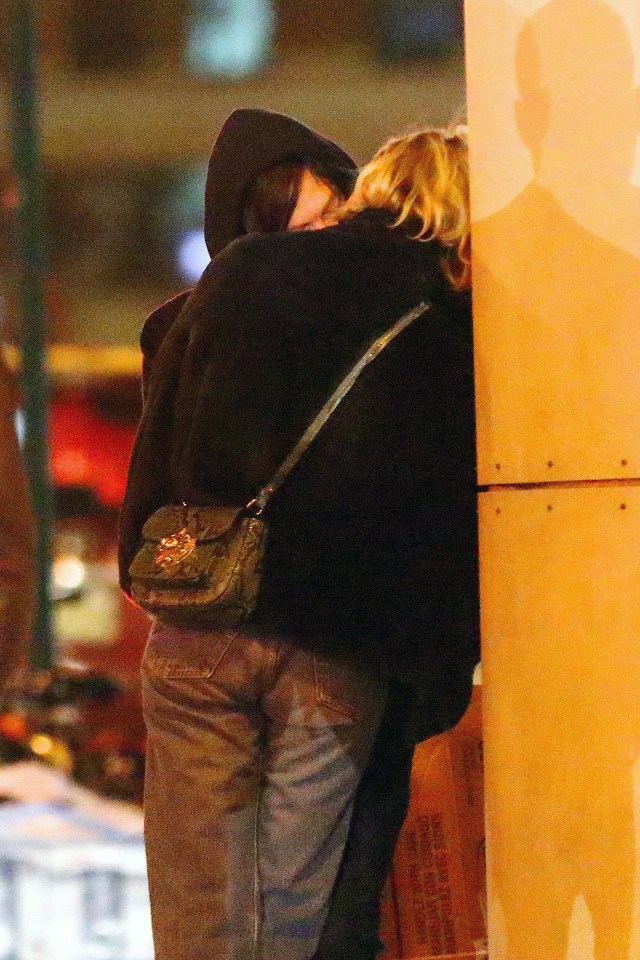 Let's have a look at the video to know what E! News says about it.

Past Love Affairs of Diane Kruger: Once married Guillaume Canet

The rumors regarding Diane's relationship with Norman were already pulling the eyes of media when Diane Kruger was dating Joshua Jackson in 2015.

Diane and Jackson broke up after nine years relationship and then Diane went on to date Norman, while her ex-boyfriend Joshua is currently single and not involved in any relationship with anyone till this date.

Besides, Diane was previously married to a French actor Guillaume Canet in 2001, however, after 5 years of marriage, they had finalized their divorce. 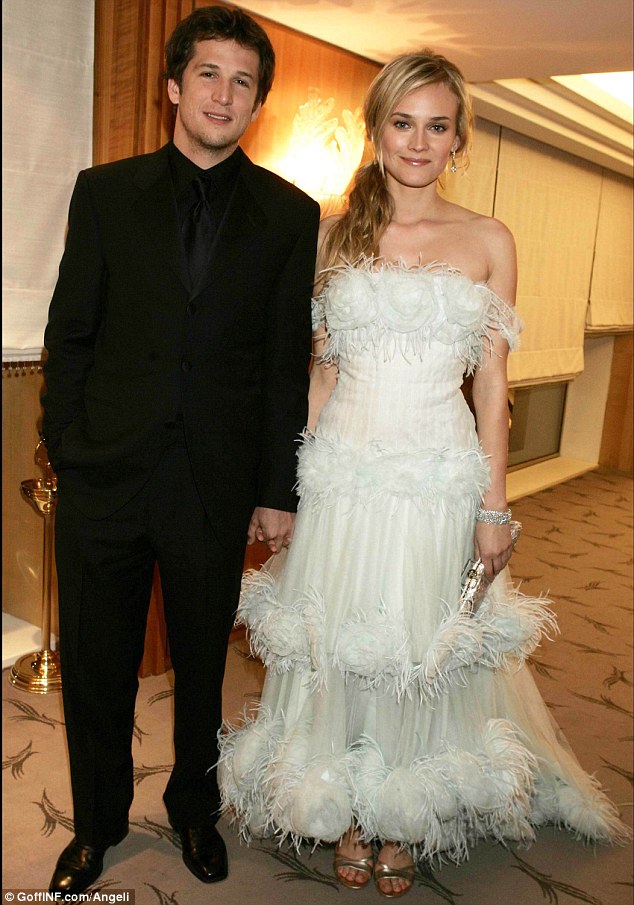 And soon after the divorce with Diane, Guillaume started an affair with a French actress Marion Cotillard and after several months of dating the pair tied the knot. They even have a daughter named Marion together.

Furthermore, Norman is also rumored to have hooked up with a popular actress Rose McGowan in 2001. In addition, Norman previously dated Helena Christensen with whom he even has a 17-year-old son named Mingus.

After parting from respective partners, Norman and Diana are currently enjoying a romantic relationship. We hope they stay together for long.