Frostsnow https://frostsnow.com/
Home News Deepika Padukone And Ranveer Singh Are About to Get Married on January 5: Is This True?

Deepika Padukone And Ranveer Singh Are About to Get Married on January 5: Is This True? After Anushka Sharma and Virat Kohli got married in December last year, sources are reporting that Deepika Padukone and Ranveer Singh will follow the same path tieing the knot on Deepika’s 32nd birthday, January 5.

Reports state that the couple will fly to Sri Lanka in order to hold their engagement with their respective families and finalize other details there. But when indianexpress.com talked to YRF Talent, which manages Ranveer, they rubbished all the reports. 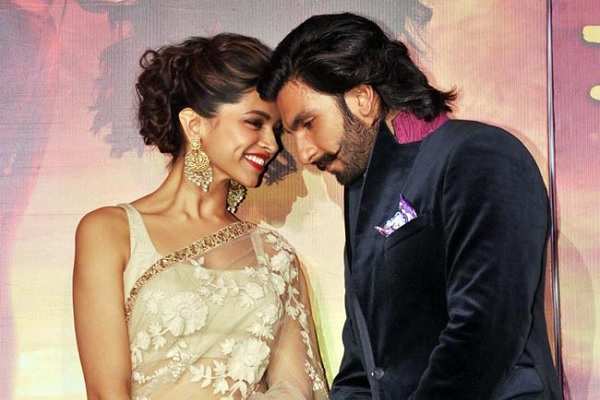 Deepika Padukone and Ranveer Singh Are About to Get Married on January 5: Is This True?

Deepika and Ranveer (Deepveer), as they are affectionately called had rung in the New Year together in the Maldives with their respective families. And that is where their impending marriage rumors blossomed.

The amazing couple began dating on the sets of Sanjay Leela Bhansali’s 2013 film Goliyon Ki Raasleela Ram Leela. And now it has been five years of their relationship.

On the work front, the actor couple had a rough 2017 as their period drama Padmavati got embroiled in various political controversies. This is why the film’s release was deferred to an indefinite time. Just a few days ago, Padmavati received the green signal from the CBFC.

Though Ranveer and Deepika remain tight-lipped about their affair in public most of the time, we hope they'll make an official announcement if they plan to conduct their wedding.