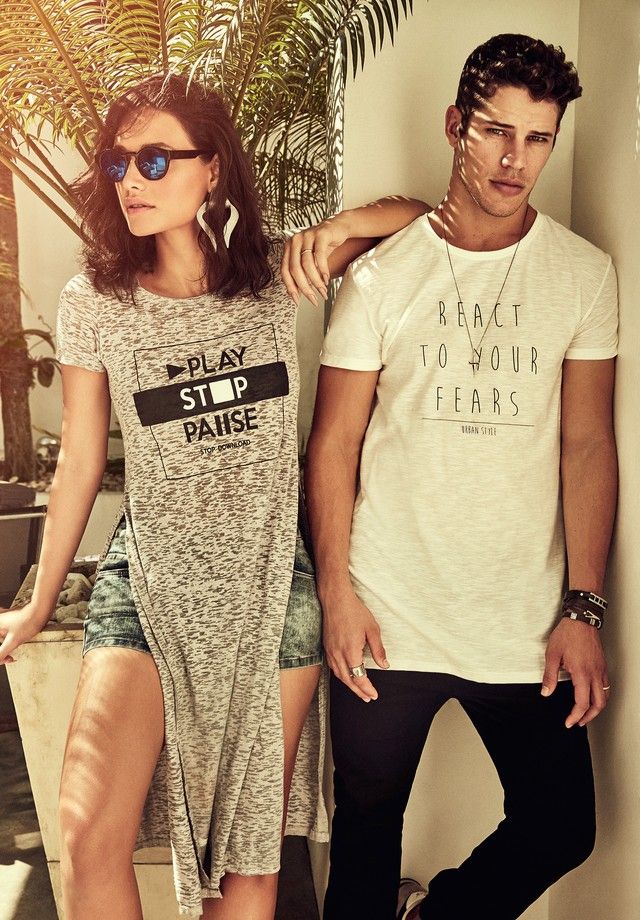 The 32-years-old native Brazilian has also been in the Victorias Secret fashion show and in the Universo Masculino magazine in 2009. It was in the same year, Jose Loreto's wife Debora was married to her ex-husband Arthur Rangel.

Debora and her husband Jose Loreto got married in 2015. Recently in 2017, the couple revealed that they were expecting a child. Debora also posted a picture of her baby bump on Instagram.

The 33 years old Brazilian actor met his wife Debora on the sets of Brazil Avenue in 2012. They revealed the news about their relationship on the show, Domingão do Faustão. After dating for two years, the couple got married. As the baby is on its way, Debora and her husband are taking parenting classes. Debora and her husband Jose in parenting class

Debora's husband Jose made his debut appearance in teen soap opera Malhacao in 2005. Before that, Jose moved to Hollywood and worked as a security guard when he was 20. Then in 2012, he got the role in the Brazil Avenue where he met his wife. He also starred as the villain in the Brazilian soap opera, Boogie Oogie.

In July 2017, there was a scandal relating to the leak of an intimate video of Debora's husband. He mentioned that his private pictures, videos, and other sensitive stuff were hacked and leaked on the internet including the intimate video that was 10 years old.

Before she met her husband Jose, Debora was married to her ex-husband Arthur Rangel, an entrepreneur. Debora and her ex-husband Arthur got married in 2009. However, after three years of marriage, the couple filed for a divorce as they separated in September 2012. None of them did mention anything about the reasons behind their divorce in the media. Arthur's ex-wife was spotted with the Brazilian Volleyballer Bruno Rezende after their divorce. Later the same year, she met her current husband Jose on the sets of Brazil Avenue. As we mentioned earlier, their love affair began during the show.

There were also rumors about Debora's relationship with the Brazilian actor Lázaro Ramos before she met her ex-husband, Arthur. The former couple was seen together a couple of times in 2007, but things faded away slowly as no updates came out regarding their relationship after that.

Also Read: 20-year-old Ariel Winter Earns In Millions: How Much Is Her Salary and Net Worth? Her Lifestyle