The former Bachelor alum Juan Pablo Galavis is no longer a bachelor. He is officially off the market as he tied the knot with his lover Osmariel Villalobos, model and TV host. A lot of heart might have been broken at the moment because of Galavis' wedding.

The pair has been together since 2016 and they have finally turned their love affair into a beautiful marriage. So, what was their wedding like? Let's find more about it and their relationship as well:

Galavis and Villalobos exchanged the vows in a very intimate wedding ceremony that took place in Miami. A close source revealed that only close family members and friends were invited. The announcement of Galavis and his lover's wedding was made during 'The Bachelorette' final episode which aired on Monday. Even though their fam knew that they were planning to get hitched but nobody knew that it would happen so soon.

The happy bride posted a few photos from her big day and mentioned in the caption that I was a dream come true. Have a look at Villalobos attire for her big day.

Doesn't she look marvelous? We bet, all of you must be wiping your eyes.

Galavis and Villalobos began dating in 2016 after a mutual friend showed him Villalobos' photo. They started talking on Instagram's direct message and later exchanged their number. 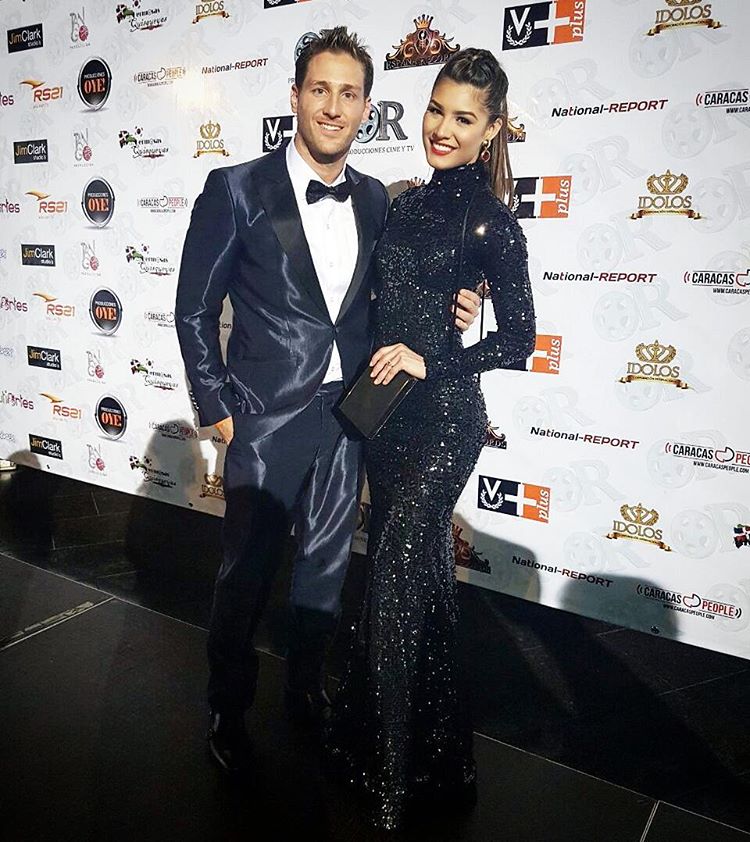 Galavis doesn't fail to praise his wife and his relationship with her when asked. He says:

“She cares for people. She’s very family-oriented. That was important to me. We have a lot in common: we love Reggaeton music and dance all the time."

It seems like the couple has a very rich chemistry which appears to be the ultimate thing that tied them together. They get along really well as said by Galavis.He says:

"We sing in the car – it’s horrible singing, but we do it anyway. It’s funny because I do better than her because I know more songs than she does. She likes sports, too. We just have a lot in common. We’re so much alike. She’s like a female version of me – the Juan Pablo that people know personally, not the TV one!”

We would like to convey our best wishes to the newly wed. It feels great to know about the healthy relationship between two lovers. We hope the love between them remains same forever and they don't have to pass through the bitter experience of divorce ever.