Frostsnow https://frostsnow.com/
Home Gossip Cylk Cozart, age 59, married or not? It seems like he is still single.

Cylk Cozart, age 59, married or not? It seems like he is still single.

Cylk Cozart has a seriously wide range of talents as an actor, producer, writer, singer, model and songwriter. This is what has made him one of Hollywood's most sought after artists. Cozart has an impressive list of film credits to his name that have garnered well over a half a billion dollars at the box office.

He is of Native and African mix ethnicity. Even at the age of 59, he has ladies swooning over him.

But it may surprise you to know that this handsome actor is still eligible and still a bachelor! In fact, Cylk has never been married. 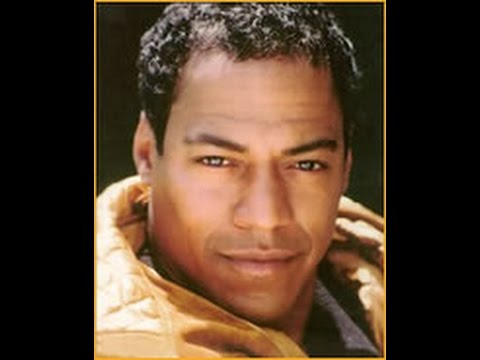 As of 2016, no news of Cylk getting married has ever surfaced the news. Even during the time he was at the peak of his career in the 90s, he still was not rumored to be with or even seen with any body. 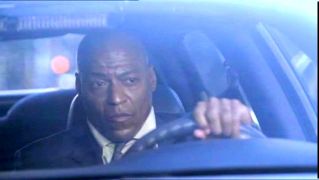 For all the years that Cylk has been active in the industry, we haven't heard so much as a rumor of him having a girlfriend let alone a wife.

Cylk never got married for reasons that have not yet been revealed by the actor or even his near and dear ones.

Even without getting married, it is normal for people to wannt and have children. But it seems Cylk has devoted himself so much into his career and field that he eithe never had time or never even wanted to have kids of his own.

For almost 6 decades now, he has been living a happy and content bachelor's life. We just hope we can keep on seeing this tall dark handsome actor on our screens for many years to come.

With 30 films and more than 20 television shows to his credit, over 75 million viewers in the United States alone have seen Cylk Cozart's work. But, for Cozart, it is his love of children and helping others less fortunate that led him to Hollywood and what continues to underscore his reason for being in show business.