The football legend Cristiano Ronaldo lives in the heart of many ladies, but the star has his eyes stuck on his 23-year-old model girlfriend, Georgina Rodriguez. Ronaldo and Rodriguez are often spotted and photographed together; thus there’s nothing secret about their love affair. However, the news that we have brought today is quite astonishing.

The couple is said to be expecting a baby girl as Rodriguez is five months pregnant already. So how true is this news? Read more to find your answer:

Christiano Ronaldo is going to be a dad again

Although the news about Ronaldo and her gorgeous girlfriend’s ‘super baby’ plans had arrived previously, Rodriguez pregnancy news quite stunned all the fans. 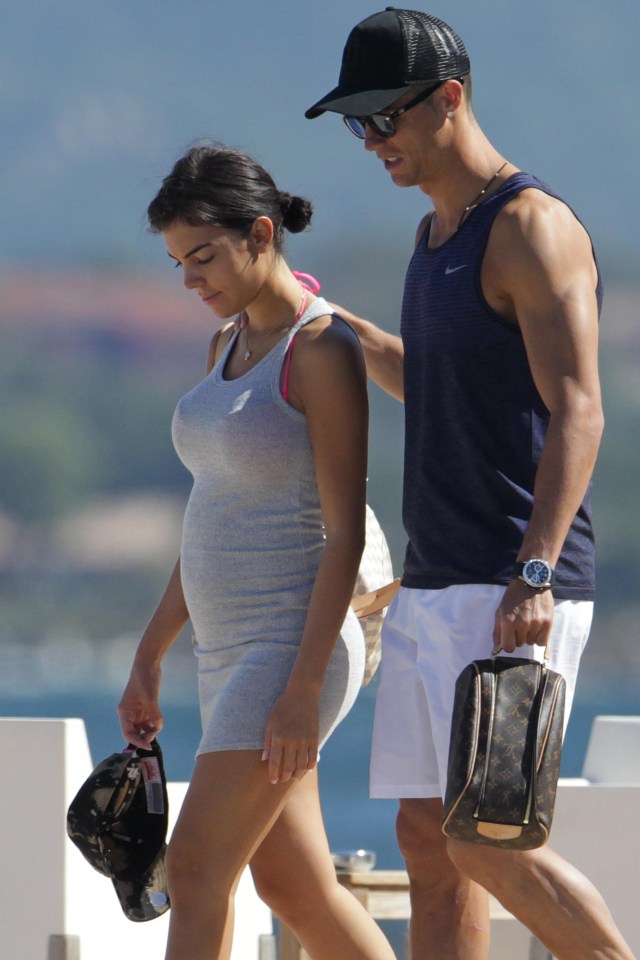 The story has been published by a renowned Portuguese newspaper who confirmed Rodriguez’s words as she revealed the good news to her friends and family. She also mentioned that the baby would arrive by the end of October. How exciting!

Christiano Ronaldo with girlfriend Georgina Rodriguez and his son

According to a close source, Rodriguez is liked by everyone, and people are satisfied with the pair’s relationship. The baby news has made the couple very happy as revealed by the source.

The Sun has also posted some photos from Ronaldo and his girlfriend’s vacation. On the pictures, Rodriguez blossoming baby bump is clearly visible. 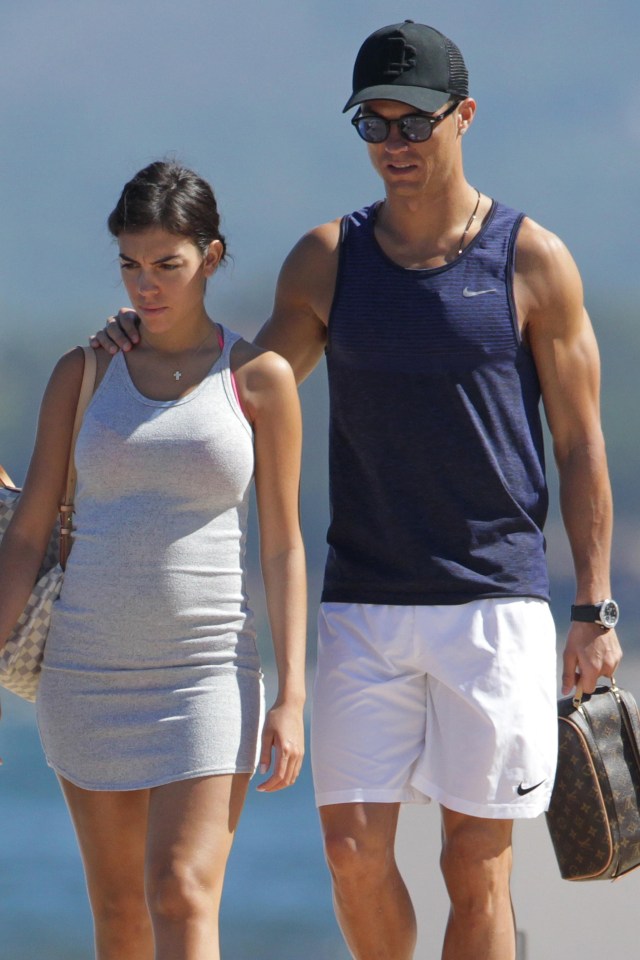 Georgina Rodriguez baby bump as posted by The Sun

If the Portuguese newspaper’s information is correct, then we will be seeing the football star’s baby by the end of 2017.

Yet, this won’t be his first child as Ronaldo is the father of his six-year-old son Cristiano Ronaldo Jr, whom he is said to have born through surrogacy back in 2010 and the mother of the Jr. is also said to be a waitress.

Not to forget, Ronaldo also welcomed twin babies, Eva and Mateo, a couple of weeks ago as reported by Portuguese television network SIC. According to the channel:

"Mateo and Eva, those are the names of Cristiano Ronaldo’s twins. The boy and girl were born to a surrogate mum. It’s a secret that Cristiano Ronaldo hasn’t yet revealed to the rest of the world.

Rodriguez has been dating her boyfriend Ronaldo publicly from November 2016 despite their former secret affairs. The news about her pregnancy had come before the couple revealed any wedding plans. It seems like the pair is in no rush to get married. We hope they do after they welcome their baby together.

Read more about Christiano Ronaldo net worth and salary.

For more updates about the celebrities keep in touch with Frostsnow.