Frostsnow https://frostsnow.com/
Home Gossip How much does Cree Cicchino Earn in a Year? Know about her Net Worth and Career

How much does Cree Cicchino Earn in a Year? Know about her Net Worth and Career

Cree Cicchino is an American born TV actress best known for her portrayal of Babe Carano in the comedy TV series Game Shakers. The other popular series in which she has performed is Ho Ho Holiday Special. Apart from acting, she is also an avid dancer and has become quite a name among fans.

She has been dancing since the age of four and specializes in jazz funk and hip-hop. Moreover, she has worked with actors like Kel Mitchell, Benjamin Flores Jr., Madisyn Shipman and many others. 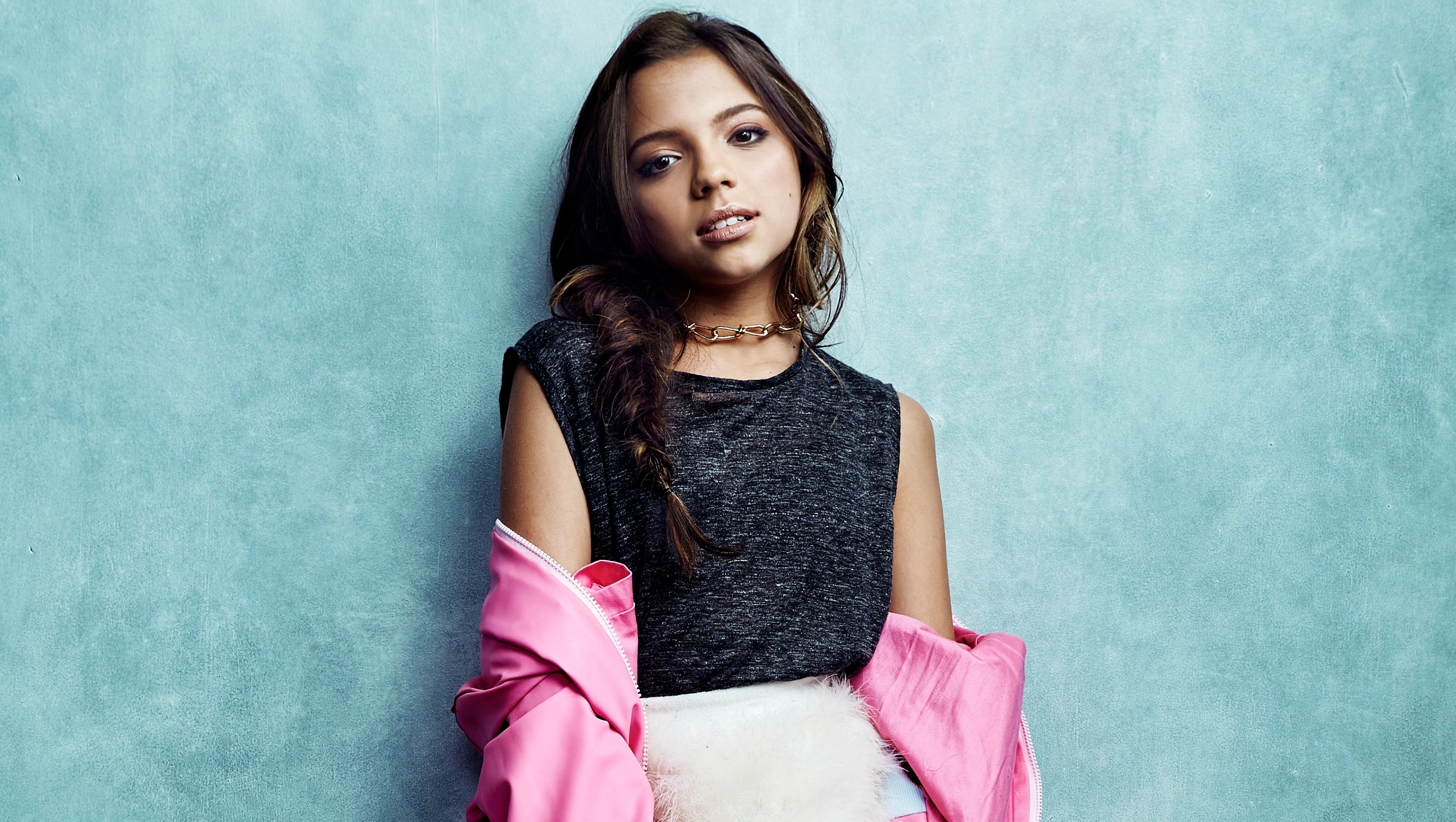 Born on 9th May 2002 in Queens, NY, the 15-year-old has a twin sister named Jayce Cicchino who is also a dancer like her.

Here we are going to share some information about the young actress' net worth, salary, and career.

Cree Cicchino net worth and salary

The estimated net worth of actress Cree is unknown. However, some sources claim that Cree might have the net worth of around $650,000. Similarly, there are no details about her salary while her earnings have also not been disclosed.

someone’s got a case of the sleepover jokies

Cree is just 15 at the moment which is very young. We assume that her mother is currently managing all her earnings.

Nonetheless, we can assume that she is paid tens of thousands of dollars per episode by the producers of Game Shakers since she has been appearing on since the first season and is, by now, an established cast.

Cree made her debut as an actress after her mother made her join a sketch comedy group. Soon enough, she started appearing on TV as Babe Carano, the lead character in TV show Game Shakers. She was just 12 when she made her debut on TV, and she has already appeared in three seasons of the show.

Apart from acting, as we have already mentioned above, she is a dancer and specializes n hip-hop and jazz funk. She also uploads her dancing videos on social media especially YouTube.

Likewise, her career is not limited to dancing and acting as in 2015; she also hosted the Ultimate Halloween Costume Party organized by Nickelodeon.

Cree, who has said that her idol is Rihanna, has only worked on 2 TV series, including Game Shakers, as an actress. But it is safe to assume that she will soon appear in other shows and films as she grows up and her net worth will increase all along.

'He could have been the best. He had it in him.' L'A Capone fans on the deceased rapper