Frostsnow https://frostsnow.com/
Home Gossip CNN's Sunny Hostin wouldn't have been a lawyer if it were not for his uncle's murder. Find out how!!

CNN's Sunny Hostin wouldn't have been a lawyer if it were not for his uncle's murder. Find out how!! The uncle of CNN’s correspondent and journalist, Sunny, was murdered when she was just 6 years old. A year later, she also had to witness the gruesome murder of her friend’s father in front of her eyes. These are the incidents that reportedly shaped her to who she is according to her. 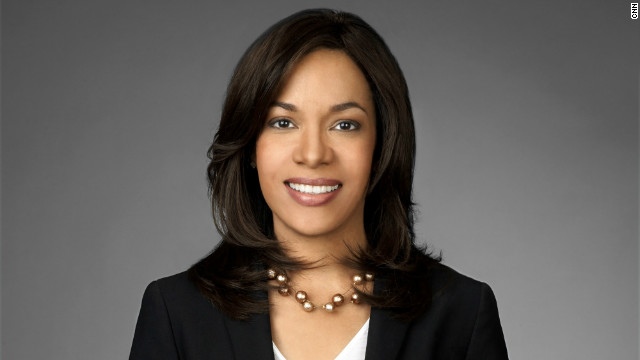 Today, this African American beauty is a high profile media analyst who has been known for being the part of complicated legal cases and has emerged out of all of it successfully. She was lately noted for covering the incident where a black guy was gunned down by a police officer. She expressed her anger and frustration at the incident and this skill of hers is what has made her liked and respected by many across the world. The way she relates so well to all the events that take place all around must have come through the killing of her uncle and her friend’s father when she was small.

Hostin is a married woman as she has been married to a surgeon, Emmanuel Hostin. She also has two children with her husband and seems to be getting along pretty well with no signs of a divorce. While she experienced a tragic loss in her family when she was a child, she seems to have used the motivation to move forward in the correct direction and is doing pretty well in life as of now.