CNN's Stephen Collinson is covering the 2016 presidential campaign. Find out his career path Stephen Collinson is a senior enterprise reporter for CNN Politics, covering the 2016 presidential campaign and politics across the United States and around the world. Not only for the 2016 race, Collinson seems to be already excited for the 2020 elections as well. Maybe this kind of enthusiasm is what made him so successful in his career as a journalist.

Back in May, Collinson aired a report titled “Yes, it's time to think about the 2020 presidential race”. 2016 presidential race still had six months to go, but Collinson states that “It's never too early to think about the next election”. Multiple wild twists and turns to negotiate are taking place before it produces the 45th president and amidst all this, Collinson seems to enjoy his job in its coverage; so much so that he can’t wait to dig into the next one four years down the line. 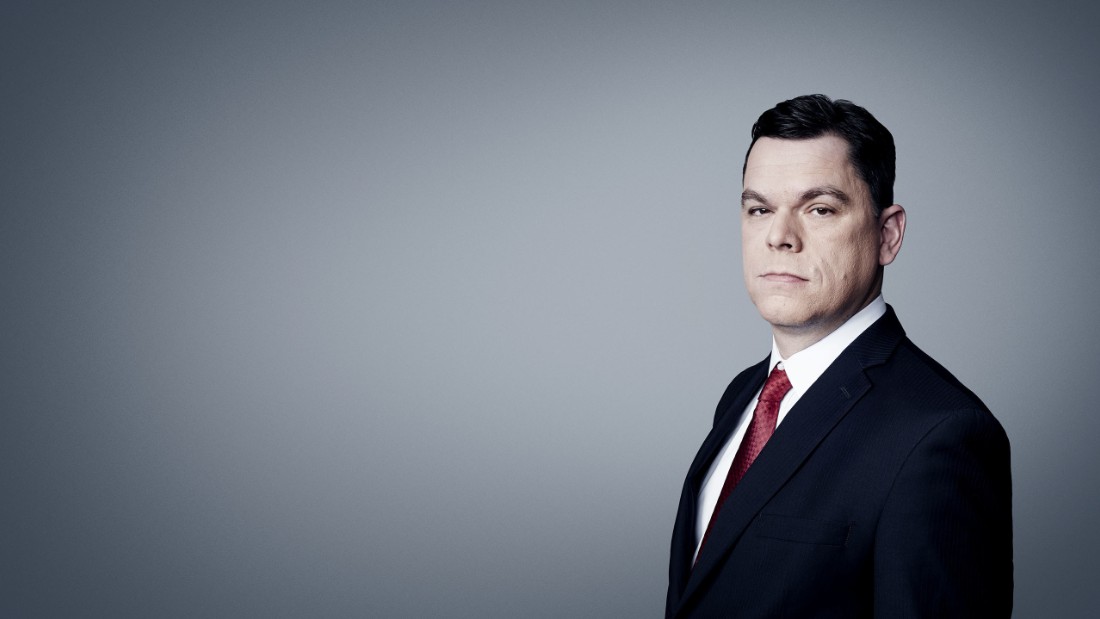 It is no surprise that this enthusiast reporter is a campaign expert. The 2016 race will be the fifth U.S. presidential election he has covered. Collinson specializes in deeply reported pieces.

His achievement is also a result of his previous engagements. Prior to CNN, he was involved with Agence France-Presse for 17 years. He has pulled on a wealth of expertise after covering the White House, Congress and foreign policy before joining CNN.

A native of the United Kingdom, Collinson has traveled the world. He has filed from more than 50 countries. He has lived in Switzerland, Hong Kong, Thailand, and Canada. Even during his journalistic reign in Agence  France - Presse for 17 long years, he has showcased his skill and expertise in many countries.

Throughout his career, he has been honored with several prestigious awards. His net worth is estimated to be around $5 million. It is evident that his network pays him a handsome salary, even with extra earnings maybe.