June 14 last year marked the union of Hala Gorani and Christian Streib as husband and wife in a ceremony in Jardin Majorelle, Morocco. Only their close relatives and loved ones were present in the private wedding. And last week, this happy couple celebrated their first anniversary. Although both the husband and wife being famed TV personality, like the wedding, it was kept private. She had shared the news with her followers on twitter.

Just married! Thank you @cstreib for making me the happiest bride in the world. pic.twitter.com/J7fkwx2ZiY

This power couple was surrounded by rumors from the very start of their relationship. Initially, Gorani was speculated to be having an affair with a Lebanese singer named George Wassouf. This rumor was silenced once Gorani-Streib relationship became public.

But then again after a couple of weeks into their marriage, they were in the news regarding their decision on having children. It was rumored that the decision created a rift between the couple which could possibly have led to divorce. But an insider source later came forth to reveal that all was well with the newly-weds and they were not in any hurry to be bound by the responsibility of a child.

46-year-old French beauty Gorani is an American media person of French-Syrian descent. Her husband is her colleague and senior photojournalist for CNN. Gorani is currently working as CNN International London-based Anchor and Correspondent.

She is popular as the anchor of her show The World Right Now with Hala Gorani. 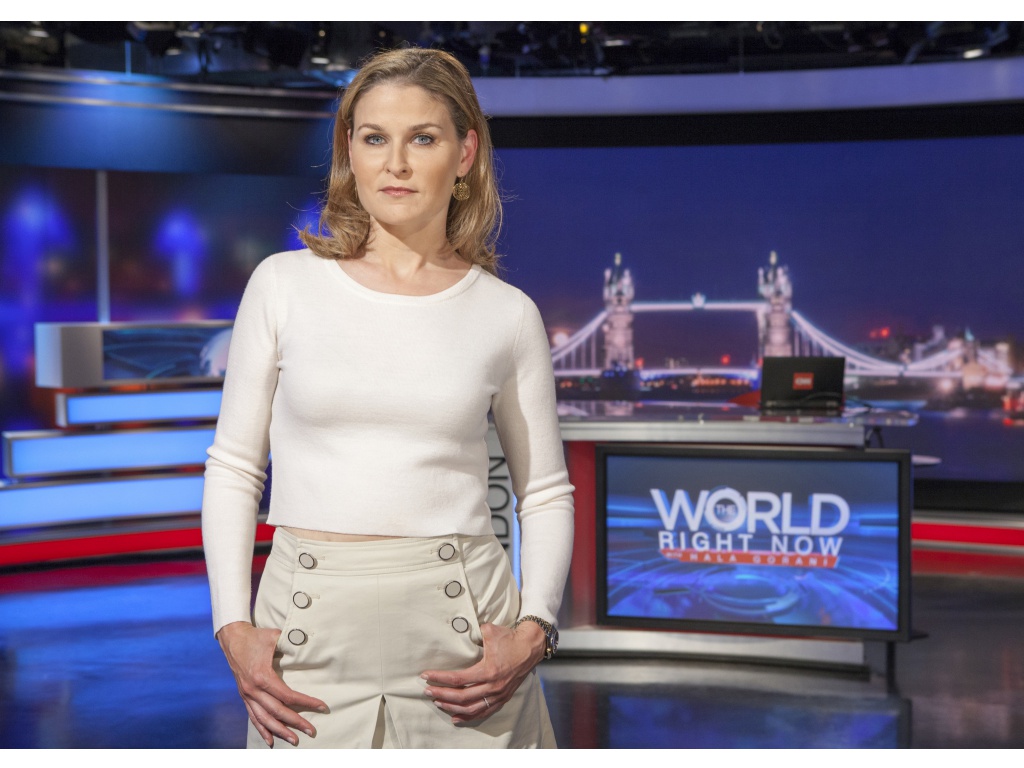 In their first marriage anniversary, the couple is still keeping prospects of children at bay. They seem to be more inclined towards wanting to focus their time and energy towards their career and marriage rather than parenthood.

Gorani is a sensational personality and is quite active on social networking sites. She has more than 179 thousand Twitter followers and more than 79,000 likes on her official Facebook page.

This dashing and bold anchor began her journalism career as a French reporter in 1994 while living in Paris. She joined CNN in 1998 as an anchor for CNN International’s European breakfast show, ‘CNN Today’.

She has received a News and Documentary Emmy for her coverage of the 2011 Egyptian revolution. Many more awards have been in her name for her contributions to her network. Her coverage on gay life in the Middle East helped CNN earn a nomination for a Gay & Lesbian Alliance against Defamation (GLAAD) award, 2010 Haiti earthquake coverage led the Network to be honored with one of the highest honors in international journalism, the Golden Nymph Award. Her reports from Jordan and Egypt and coverage from Arab Spring helped the network to win Peabody Award in 2012.

With a booming career and active social life, her net worth is rumored to be around $2 Million.