Frostsnow https://frostsnow.com/
Home Gossip CNN political commentator S.E. Cupp earns a huge salary and her net worth too is mind-boggling!!

CNN political commentator S.E. Cupp earns a huge salary and her net worth too is mind-boggling!!

With books such as Losing Our Religion, Behind the Myths: The Surprising Truth about Conservatives and shows such as Crossfire and The cycle in her Kitty, S.E. Cupp has come a long way in her career. Sarah Elizabeth Cupp, popularly known as S.E. Cupp, is one of the most important personalities in the CNN political commentators and is much more than just being a pretty face. The gorgeous lady, whose age is in her late thirties, is a public speaker, author, columnist and a dutiful wife along with being a doting mother too. 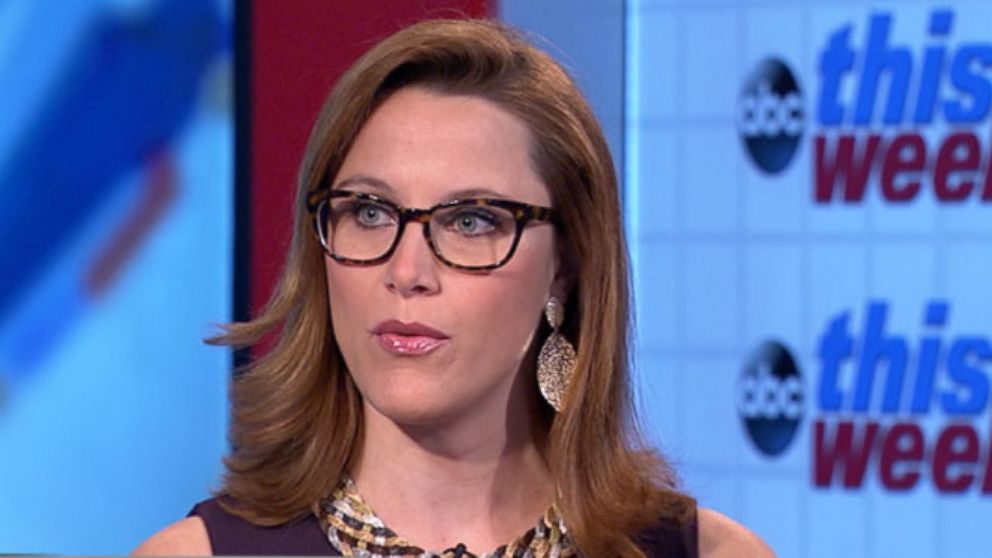 Her job might just sound so simple after all it is just two words- Political Commentator. Unlike the words that sound so easy, the job is equally hard. Why? She looks after the international relations and domestic policies and also provides views and opinions to policy makers in the US to build up new strategies. As good as this sounds in reading, sadly it just sounds good in reading. That is too much work for a woman who has so much to do.

Got to see the @newseum's new exhibit "1776 -- Breaking News: Independence" for the first time today. Did not expect my small contribution to loom so large!

Cupp is right now associated with three different media houses and not just that, she is also working on her third book. Don't believe us- read along. Being a daily contributor to the Blaze’s "Real News” along with a consultant for HBO’s- Newsroom, she also writes a column for New York Daily news and Townhall magazine.Yes, all of the ones mentioned above are her jobs. No wonder the woman is one of the highest paid journalists of CNN, having earned a net worth of 6 million dollars and a salary comparable to the best in the business. 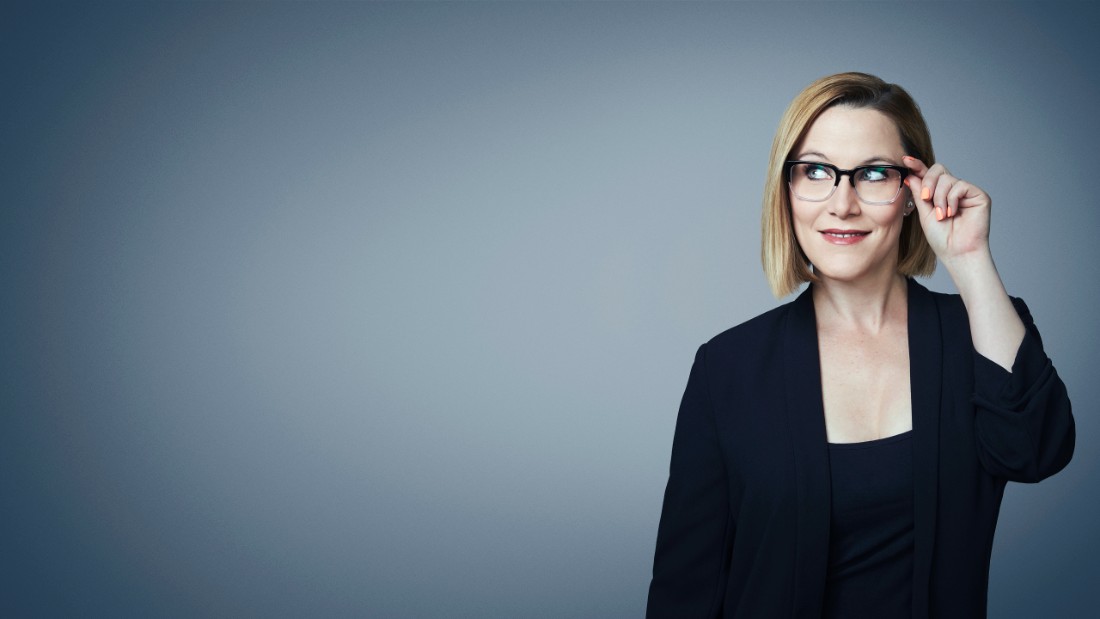 Interestingly or might just be a coincidence, many of the previous workers of MSNBC have joined CNN and SE Cupp is no exception. Prior to joining CNN, she was associated with MSNBC as well as she co-hosted the channel’s show - The Cycle.

S.E. Cupp currently resides in Washington, D.C., happily married to John Goodwin and son (who she considers her biggest award), although she is a native of Massachusetts. She is a graduate of Cornell University and New York University- she studied in all the best ones. Truly talented, so no need to envy of that achievement and earning as the best deserves the best and for a hard worker such as Cupp, she undoubtedly justifies that net worth and salary. Desirous! I agree, but then well hard work definitely pays off.