Christina Perri Is Pregnant With First Child With Her Fiance Paul Costabile: A Romantic Love Affair Christina Perri is an American personality who barely need any introduction. Being regarded as one of the most renowned singer-songwriters, Christina Perri has given hundred of hit songs. After her debut single Jar of Hearts, Perri featured on the popular Fox television series So You Think You Can Dance.

Recently this gorgeous singer amazed everyone with the latest news about her life. What's that? Well, the 30-year-old singer is now pregnant and she expecting her first child together with her boyfriend-turned-fiancee Paul Costabile.

Christina Perri Announced Her Pregnancy With First Child Through Instagram

A thousand of congratulations are in order!

The Ocean Way Sessions singer Christina Perri yesterday on August 5 announced that she is pregnant with her first child with her beloved fiancé Paul Costabile. And the announcement was done through an Instagram picture she posted on Saturday.

The post was followed by a sweet black-and-white picture of her 3-year-old niece Tesla touching the pregnant Perri's baby bump and she was whilst smiling. The picture read, "tesla’s little cousin is coming soon" with a caption “guess what?"

Soon To Get Married: Engaged To Long-Term Boyfriend Paul Costabile

Christina Perri and her long-term boyfriend are head over heels!!

Let's start from the beginning. The Extended Play singer first met the entertainment reporter Paul Costanil during an interview in 2013 and eventually began dating in January 2016. It was only after 5 months they started dating Paul proposed her. 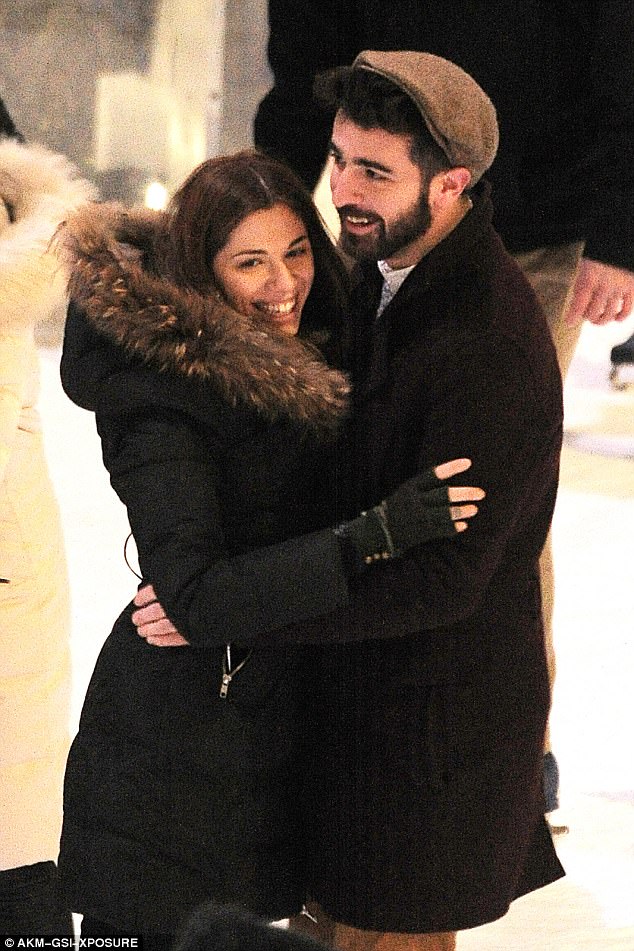 The singer who received the BMI award for the song A Thousand Years announced her engagement with Paul through an Instagram post on 21 June 2017 and the post featured her beautiful hand wearing a shining diamond ring.

paul asked me to marry him tonight & i said yes!

The soon-to-be husband, meanwhile, shared their engagement news through an Instagram post that featured a beautiful caption in which he explained his feelings for Christina when his eye laid on her pretty face.

I knew I wanted to ask this girl to marry me the day she walked into the green screen for an interview almost 4 years ago. I finally asked her right here tonight and she said yes!!!

I knew I wanted to ask this girl to marry me the day she walked into the green screen for an interview almost 4 years ago. I finally asked her right here tonight and she said yes !!!

Wow!! Such an amazing couple!!

We wish these two love birds all the very best for their future and we are eagerly waiting for their wedding!! Ashton Kutcher's Millionaire Status Is An Outcome Of Hard Work: Know About His Net Worth & Salary All About Hollywood Actor Robert Redford's Financial Status: His Net Worth and Properties