Christina El Moussa is the name that whenever it struck men's ear, it makes everyone go on their knee. She is a complete example of beauty with brains and has all three essential qualities to be a successful actor; talent, hard work, and confidence.

Christina who currently co-stars on HGTV's television show Flip or Flop along with her ex-husband Tarek El Moussa, recently celebrated her 34th birthday with her current boyfriend Doug Spedding.

Let's learn more about this story. Here we have also brought the detailed information of their love affair and relationship. Just stay with us.

On Sunday, July 11, the Flip Or Flop star who just turned 34, was caught celebrating her birthday with her new boyfriend Doug Spedding who lavished her with affection.

The couple was even seen sharing a kiss passionately and both looked as if they are made for each other. Here's that moment. Check it out. 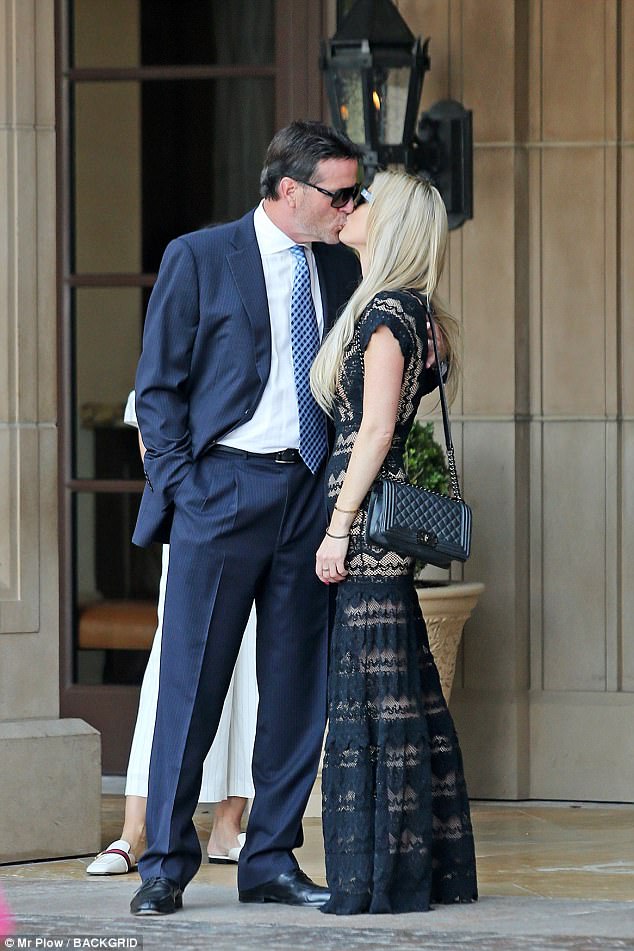 The blonde beauty looked gorgeous in the tight black dress as she held hands with the Orange Country, California native businessman outside the ostentatious Montage Hotel in Beverly Hills.

Doug meanwhile was gussied up in a blue suit with stylish tie and black shoes. This amazing couple was likely heading out to dinner for the celebration of her birthday and the nearby restaurants include The Palm, Spago and Mastro's. 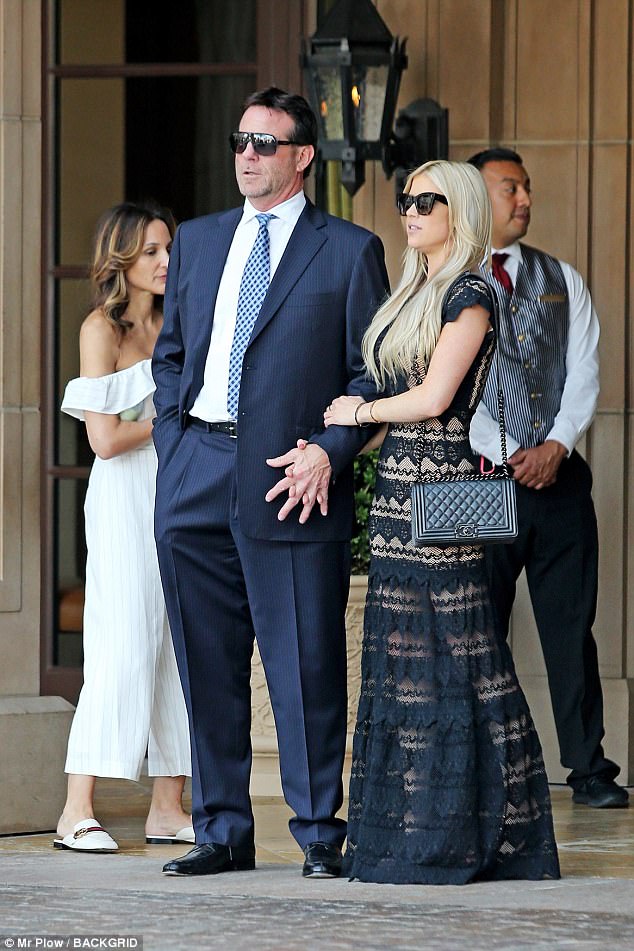 Though the details like when and how the couple first met and started dating are unknown, they reportedly first stepped out together just last month in June 2017. Most recently, Doug and Christina spotted celebrating the 4th of July in Newport Beach, California together with El Moussa’s kids from her ex-husband Tarek El Moussa.

Video: Etonline on the romantic love affair and relationship between Christina and Doug

They look so awesome together. Don't you think so? Well, we wish both Christina and Doug all the very best for their tomorrow.

Now let's discuss the married life of Christina with her husband Tarek.

Prior to her involvement in the relationship with Doug, Christina was previously married to a reality star Tarek El Moussa. The couple exchanged their vows in a beautiful wedding ceremony in 2009, in front of nearly 100 guests including their close friend and family member.

The couple enjoyed their marital relationship for about eight years and are even parents to two children; a daughter named Taylor Reese El Moussa and a son named Brayden James El Moussa.

Former husband and wife: Tarek and Christina with their children; a son and a daughter

But unfortunately, the couple filed for the divorce in 2017 and the divorce process is still going on. The reason that they split is said to be the "irreconcilable differences".

After the troubled marriage with Tarek, Christina is now romantically linked with Doug Spedding. Let's wish them for a long lasting relationship.