The 62 years old gorgeous, Christie Lee Hudson Brinkley is an American actress and model. She is the biological daughter of Hudson and adopted daughter of Brinkley after her mother married Don Brinkley. She started her career as a model when an American photographer saw her in a post office in Paris and soon ruled the modeling industry. Christie’s debut movie is National Lampoon’s Vacation as “The girl in the red Ferrari.” She tasted success as both model and actress.

Christie Brinkley is married and divorced four times. Can you believe that? You should because, this is the truth. What may be the reason behind her four unsuccessful marriages? So, brace yourself as we are here to give you some information about this.

Christie and Jean-Francois Allaux met for the first time in France. Soon the meeting turned into friendship and later into love relation. After dating each other for few months, the couple married in the same year. They did not give birth to any children and maybe that was the reason behind the terrible divorce as they haven't revealed any particular reason for parting ways. Christie and Jean divorced in 1981 and in 1982 she met Olivier Chandon de Brailles in Studio 54. Soon the couple started dating each other but, their relationship had a tragic ending when Oliver bite his tongue in a car accident on March 2, 1983. 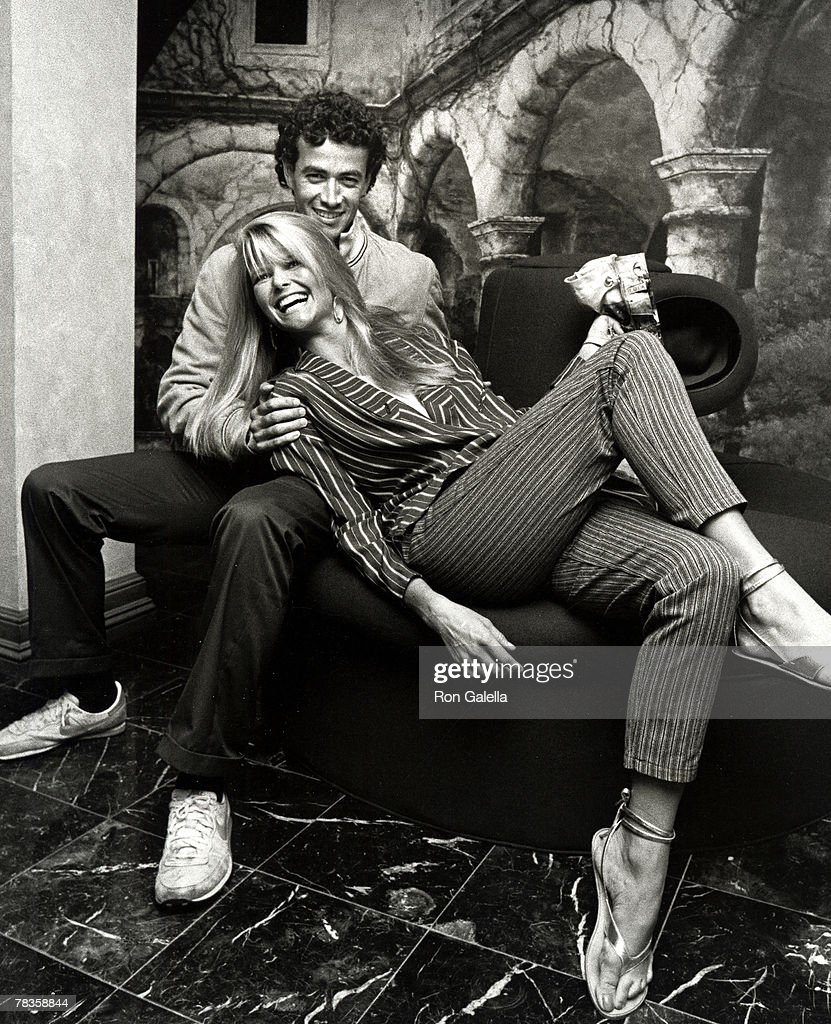 Christie and Billy announced their engagement just after their first meeting on the Island of St. Barts in the Caribbean in 1983. Christie was just moving on after the traffic death of Oliver when she met Billy. On the yacht of Hudson River, Christie married to Billy on March 23, 1985. The couple is blessed with a singer daughter, Alexa Ray Joel.

Billy Joel never stayed home and always was on tour. The distance in their relationship produced much dispute among the couple. Christie also started having an extramarital affair with Richard Taubman. The couple divorced on August 25, 1994, after irreconcilable differences. 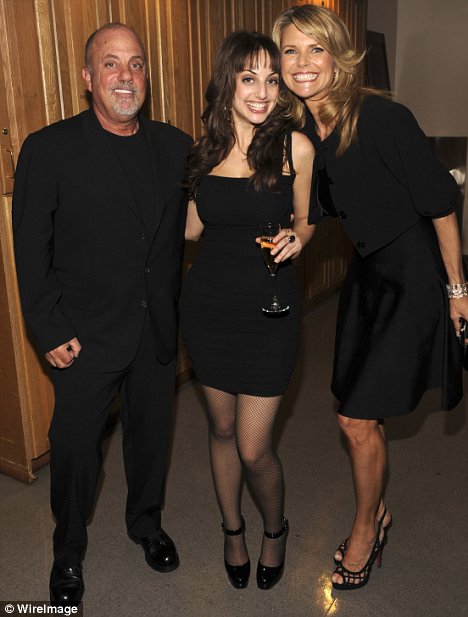 Caption: Christie and her second husband Billy with their daughter Alexa

Christie married for the third time with Richard Taubman

Christie and Richard met with the help of a mutual friend in March 1994. Christie got a proposal from Richard in May of the same year before her divorce with Billy. On December 22, 1994, the couple married in Telluride, Colorado and soon Christie announced her pregnancy. The couple is blessed with a baby boy, Jack Park Brinkley.

Jack Park Brinkley was born on June 2, 1995, from Christie and Richard. As soon as the birth of their son, the couple divorced in 1995 due to some financial conflict between the couple.

After the failure of three marriages, Christie again married to Peter Cook on September 21, 1996. The couple knew each other since 1979. They made only some casual meetings before starting their love relationship. They fell for each other years after, when they met again.

The couple gave birth to a baby girl, Sailor Lee Cook in 1998. Christie and Peter announced their separation after 10 years of marriage when Peter got involved with Diana Bianchi. They were officially divorced in 2008. Christie received the custody of Sailor.

Christie has maintained her relation with her husbands maybe because of her children and we salute her for doing that. No child should ever come in between the disputes of parents. Christie is probably single now as she hasn't mentioned anyone in her love life.

What do you guys think about Christie? Want to wish her for her future? Please, leave your opinions in the comment box below. Actor Colton Haynes Confirms Himself Gay, Opens Up Being Cheated By Ex-Boyfriends