Chris Rock's girlfriend Megalyn Echikunwoke Denied about their Engagement:Know All The Details here In 2016, Chris Rock and girlfriend Megalyn Echikunwoke’s engagement rumors spread as fast as the forest fire. Well, the pair made their affair public in February the same year. Later, the ring that Megalyn started wearing on her finger was speculated by the media to be her engagement ring.

All the speculations eventually turned out to be false when Megalyn opened her ring during the Showtime’s Emmy Eve Party and denied being engaged to her boyfriend Chris. Her clear answer was,

Get all the details here:

The Arrow actress clarified the confusion by saying that her alleged engagement ring is a pearl, not even a diamond. She said:

Am I going to get in trouble for this? This right here is my alleged engagement ring, which is obviously not an engagement ring so just an FYI. It's a pearl. It's not even a diamond.

This cleared all the misunderstanding that her fans were having. Chris is yet to put a ring on her finger but it seems like Megalyn is not really fond of marriages. She revealed that she is not a huge believer in marriages. The gorgeous brunette further expressed how women have a 'misconception' about marriages. 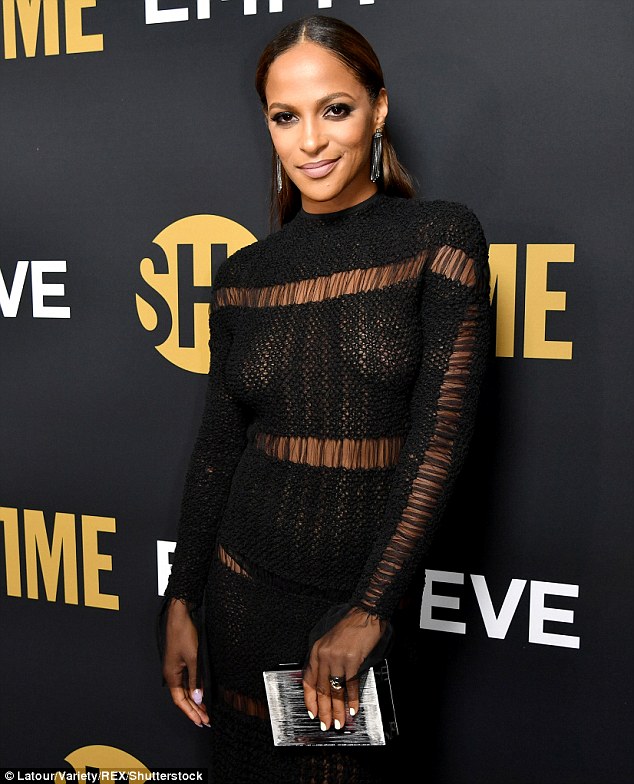 Megalyn Echikunwoke and her ring

Keeping forward her view on marriage Megalyn addressed the misconception about marriages, Megalyn said, all one excepts after getting engaged is marriage and kids and condemned it to be completely insane.

It's kind of like lock down a rich guy,

Just because Megalyn isn’t quite interested in weddings, doesn’t mean her feelings for her boyfriend is cold. She didn’t fail to praise her partner Chris as she said:

What can I say? I have a boyfriend. He's a comedian. He's funny [Oh, yeah we know]. He's really wonderful. He's a very dreamy guy, and I'm a lucky girl. 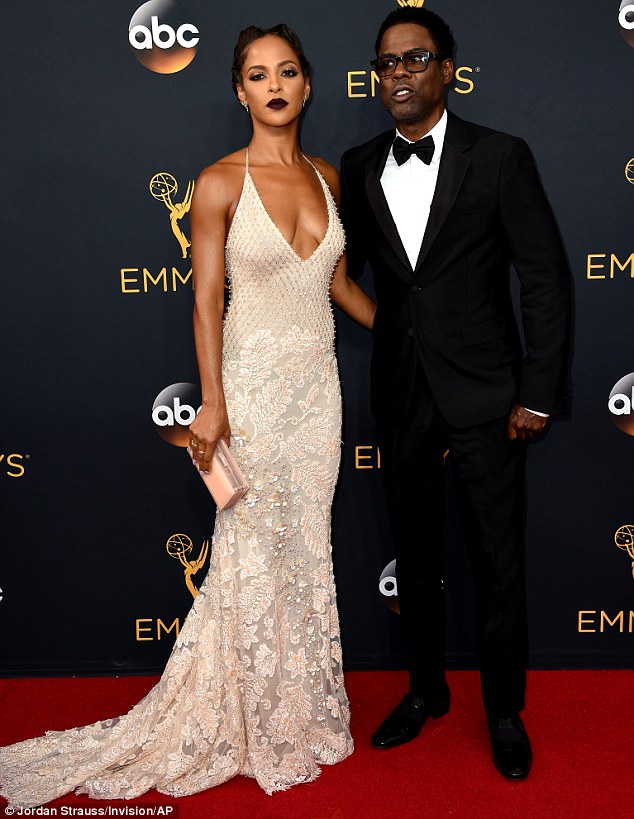 Chris and Megalyn have been dating for quite a while now. They first went public with their relationship during the 40th annual pre-Grammys gala that happened in February 2016.

Prior to dating Megalyn, Chris was married to ex-wife Malaak Compton-Rock. The pair tied the knot on 23rd November 1996. They share two adorable daughters, Zahra, 12 and Lola Rock, 14. Their marriage started falling apart since 2014 and they finally divorced on 22nd August 2016.

Post his divorce, Chris accepted that he wasn’t a good husband, he didn’t listen, he wasn’t kind and he cheated.

Megalyn’s relationship with Chris is in great terms. Megalyn often posts photos with him on her Instagram which makes us believe that their dating life is just going fine. We hope Chris is serious about his relationship with Megalyn and doesn’t cheat her unlike what he did to his former wife Malaak.

And hope we get to hear about the pair's marriage in coming days.