Chris Packham and Charlotte Corney in a Live-in Relationship, Know their Affairs Christopher Gary "Chris" Packham is an English naturalist, nature photographer, television presenter and author, best known for his television work including the children's nature series The Really Wild Show from 1986 to 1995. He also presented the BBC nature series Springwatch since 2009.

Chris Packham is a 56-years-old television personality. His professional life is as clear as a blue sky whereas he is still reluctant to talk about his love life.

But here we are again to provide you the detail information regarding his personal life. Who is he dating? Chris is dating his long-time girlfriend Charlotte Corney and is in a live-in relationship with her. How is his love life with his partner? Read the full story.

Chris Packham is in a Live-in relationship with Charlotte Corney

Chris is not a media person when it comes to his dating life. He mostly keeps his private matters behind curtains while he gets continuously interrogated by the public about this personal affairs.

Thus, there are not much reliable information associated with his love life. No records are found about how Chris and his loving girlfriend Charlotte Corney had their first encounter. 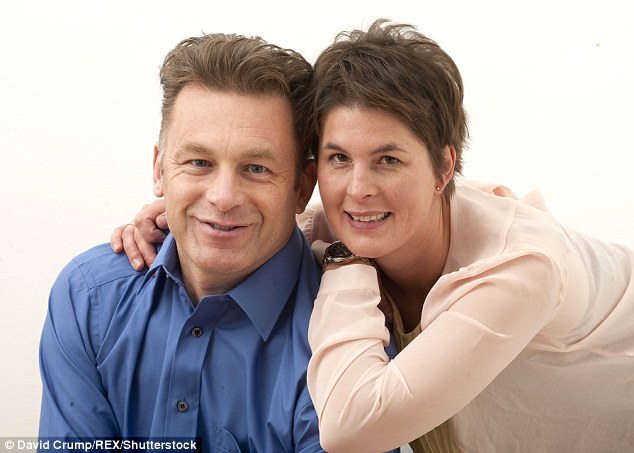 What we know for sure is that Chris is currently dating Charlotte and the couple is in a live-in relationship at the moment. The pair is in a long-term relationship and is seen together for many years together.

Charlotte is a passionate animal lover inherited by her father who owns an animal zoo Isle of Wight Zoo where Charlotte has spent a lot of time in her life looking after the animals.

Check out the interview taken at Isle of Wight Zoo!

Chris also has similar interest for animals. He loves to spend time with his dogs and regularly takes pictures with them. Have a look. 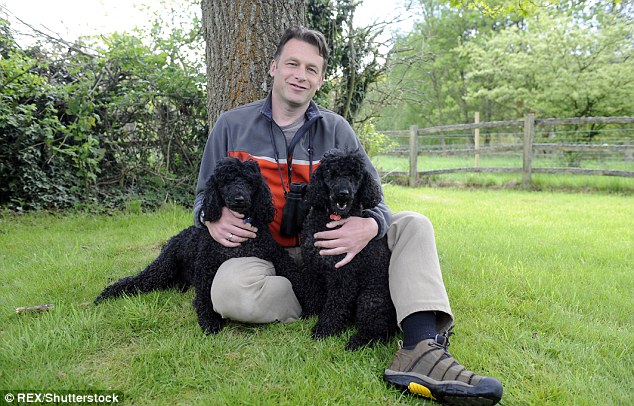 From the look of it, the couple should have already tied their knot after they have been in a relationship for so long.

Let's see what Chris has to say about it;

“It wasn’t something I deliberately avoided, it just hasn’t happened. I don’t really think about it. I am romantic with Charlotte but on a very personal level. I collect things from around the world for her, something with a regional flavor — they can be banknotes, stamps or a bit of coral from the beach. I mount them for her in frames. She has a whole wall of them. As long as we are happy together, which we are, then that’s what is important to me.”

As long as the couple is happy with each other without a bond of marriage, then we support them as well. After all, what matters is if there is love between partners. Otherwise, marriage is just a piece of paper!

Romantic getaways of Chris and Charlotte

Chris and Charlotte are the couples who loves traveling. They have been around the world together. It does not mean they only go for the luxurious tour as they also have experienced an adventurous trip on tents. Surprisingly enough, the couple went to Antartica twice. The couple; Chris Packham and Charlotte Corney with their friends

Although the pair's music taste overlaps, they frequently go to gigs together and introduce each other their music.

If you people are wondering how this couple has managed to stay together till now then you must hear what Chris and Charlotte have said about their relation to the press.

“We know when to shut up. We do it without scripting because we understand each other so well — like an old married couple.”

There you go people, learn the tips for a healthy relation.

All the best wishes to the couple who are the perfect example to the world as an absolutely happy couple!