"I was in love when I first saw you,' says American singer Chris Brown after welcoming his son. He first revealed the pregnancy in an Instagram comment posted by No Guidance Brown.

He called it quits with his baby mama Ammika Harris earlier this year; however, their current flirty social media displays say another story. Are they back together? Are the new parents giving each other one more chance?

With You, hitmaker is celebrating the arrival of his new baby boy. Jr Brown was born on 20 November 2019, and the proud father revealed the happy news via Instagram.

He shared the Instagram story with a heart emoji and the caption: 'I was in love when I first saw you.' 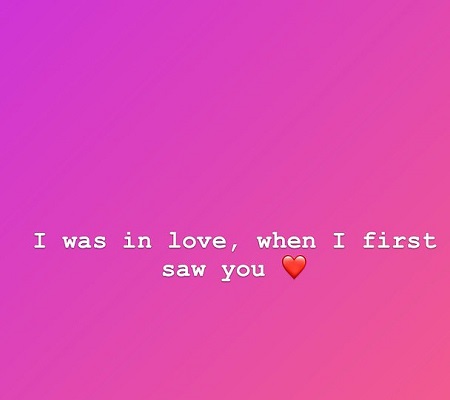 Browm first revealed about the pregnancy in an Instagram comment. He commented on a photo of Harris in an arcade: 'BM BAD' with a kissy face emoji, which happens to be the code for 'baby mama.' 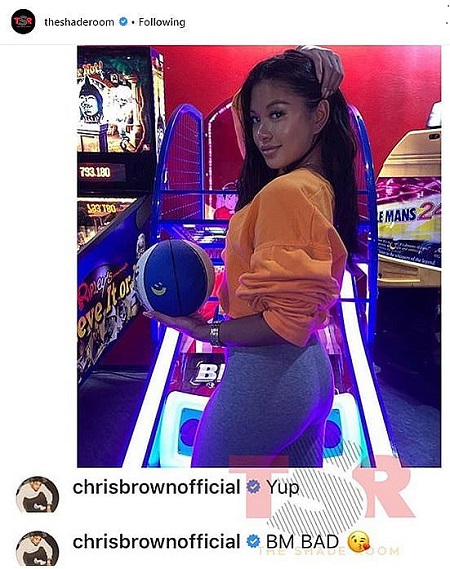 This is the second child for the Loyalty singer. He has a five-year-old daughter named Royalty with his former partner Nia Guzman.

Are Chris Brown And Ammika Harris Back Together?

Brown and Harris were first spotted together in early 2019 amid the former's rape accusations. He later filed a lawsuit against the accuser, and the case is still ongoing.

Going back to the pair, they broke up within a few months; however, there was a small and beautiful creation binding them together. Harris became pregnant, and they agreed to remain friends for the sake of the baby. 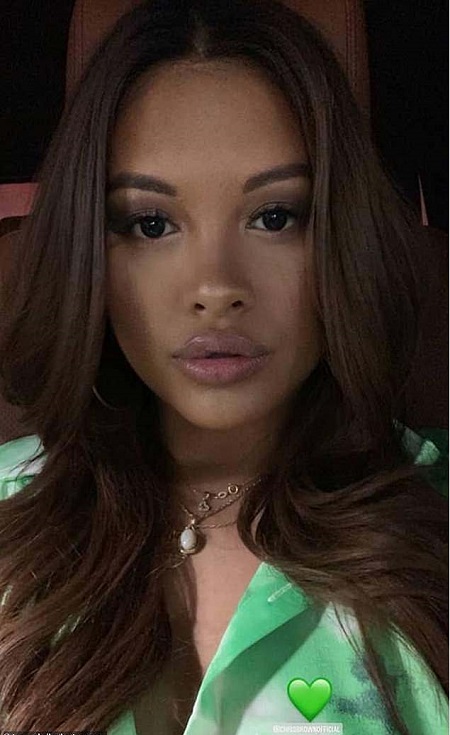 CAPTION: Brown and Harris are quite flirty on social media SOURCE: Daily Mail

Though, the new parents have often claimed that they are no longer together, their flirtatious comments on social media are giving us hints that they might be getting back together.

Harris recently posted a selfie with a green heart emoji over her own heart, tagging Brown and fans immediately starting speculating their alleged romance.

Considering Brown's controversial past romantic life, we hope he has finally found his perfect match. 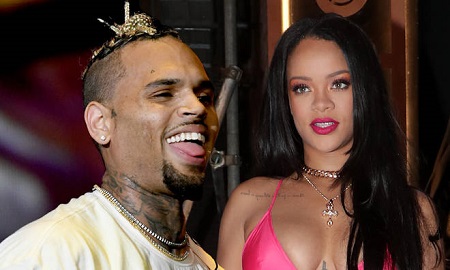 His most famous former relationship is with none other than Rihana. Riri accused him of domestic violence and was even dragged to court. Similarly, he also served with a restraining order from ex Karrueche Tran in 2017.