The relationship between Chloe Crowhurst and Jon Clark was someday one of the top stories all over the web. And now after years of dating, the story of the pair has reappeared but sadly on a negative note.

We are sad to say that once a cute couple is no more together and the news regarding their separation has been engrossing the minds of millions.

Let's learn their story in detail. Stay with us.

Chloe Crowhurst And Jon Clark Are Not Dating Now: They Have Already Split

Last month, the amazing love birds Chloe Crowhurst and Jon Clark were spotted kissing days after she left the show Love Island and even were seen enjoying a sun-soaked holiday together in Spain.

But, unfortunately, they have split now! Recently, the 22-year-old actress, Crowhurst confirmed that she and The Only Way Is Essex actor Jon Clark, have called it quits.

The Essex-born blond beauty, meanwhile, admitted that she still had 'feelings' for Jon and that they had 'tried to make a go of things' but ultimately decided to part their ways.

She told The Sun;

When I got out of the villa we tried to make a go of things – but I'm not sure. There are feelings there – definitely from my side – but I'm not a mind reader, I don't know what he's thinking.

I'm really busy at the moment. Trying to work and then try and build a relationship is really difficult. But if you definitely want to, you can make it work.

The real story about the fights between the pair began when Jon claimed that Chloe signed up for the sex-filled show without even telling him. 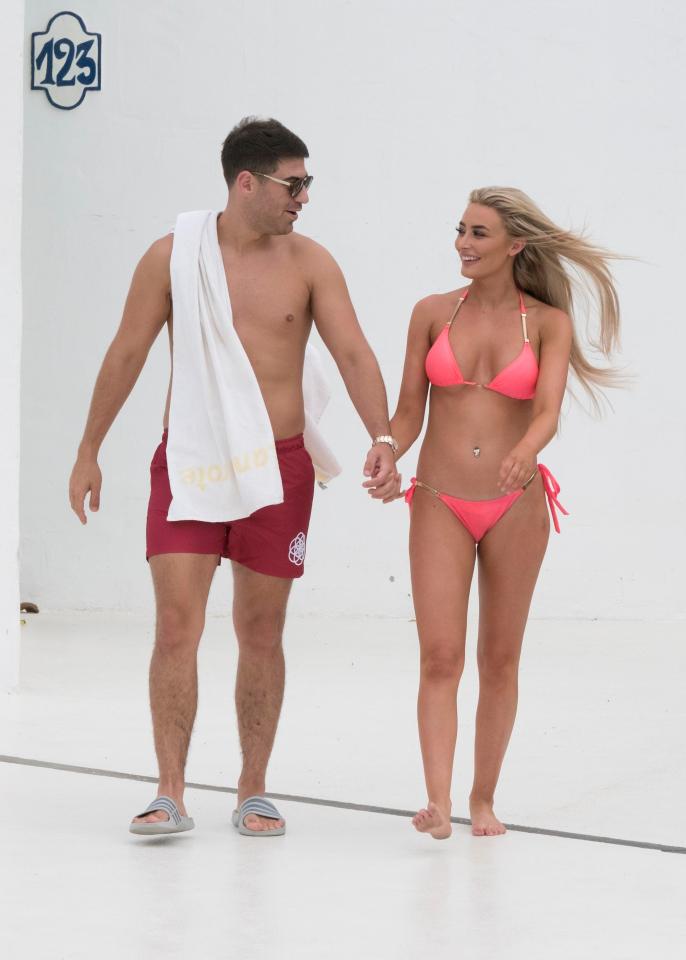 Later, Chloe was hit back with the claim that she had a secret Tinder profile when a photo of her was spotted on the popular dating app.

The picture featured a glamorous and very pouty selfie of Chloe that read 'If you want someone crazy come and get me, boys. Looking for a boy with good banter' with heart emoticons. Here's that picture, check it out, guys!! 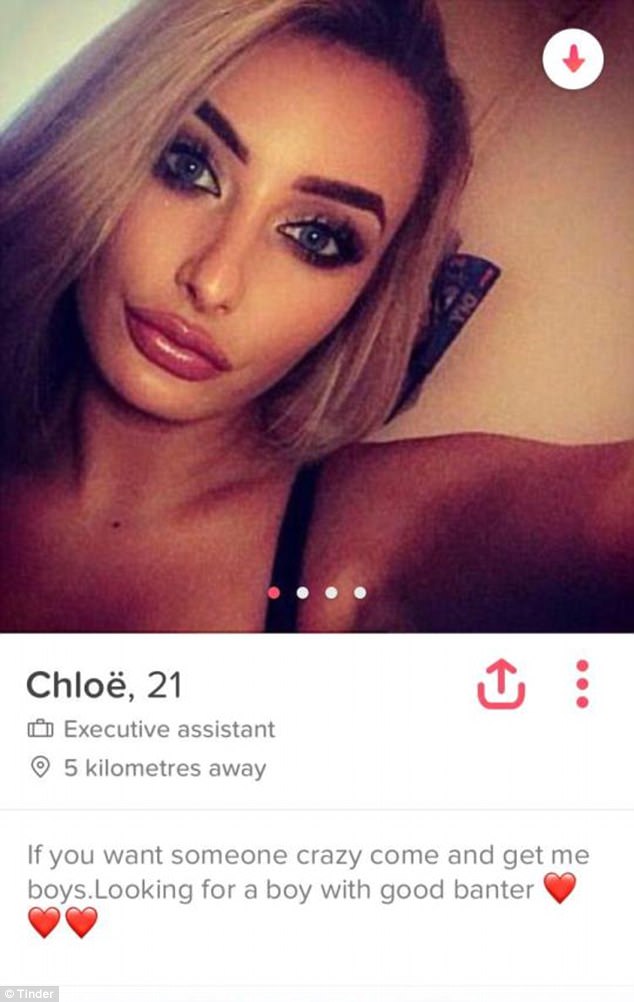 Not even these. Jon even once claimed that Chloe had dumped him in order to chase fame on the television career, while she alleged he had cheated on her countless times.

He even said that Chloe reached out to him just after few hours she left the ITV2 reality show. 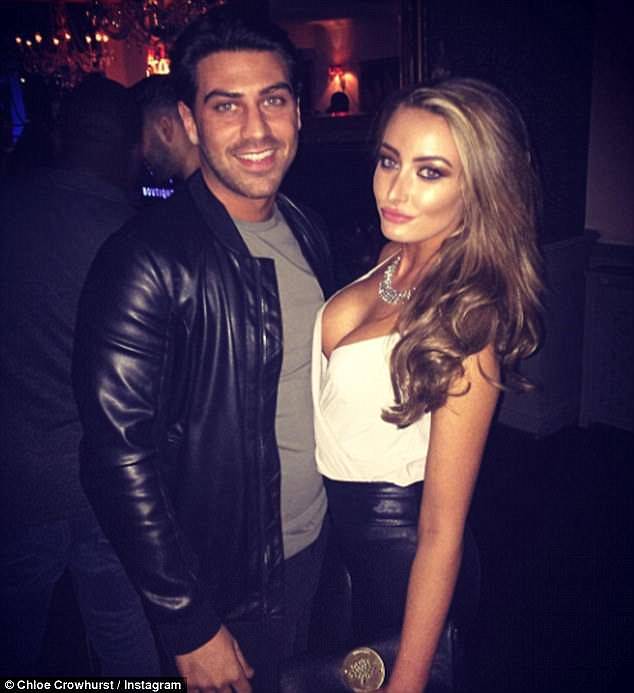 All these things ultimately became the reason behind their broke up. After their separation, Jon even tweeted a #goaway text for his ex-girlfriend. Check it out.

Jonathan Clark's go away tweet for his ex-girlfriend Chloe Crowhurst

We wish both of them to solve out the problems and start again a romantic love affair together.