Maintaining a sound and healthy relationship is not everyone’s cup of tea, and things are tougher if you are a celebrity. However, Kristen Bell and Dax Shepard have done it perfectly. They are not only a husband and wife but also an on-screen couple whose chemistry is worth praising.

The secret of their unbreakable bond is that they visit marriage counselor when their relationship gets rough. Shepard who seems to be crazily in love with his adorable wife doesn’t fail to praise her time to time. You might be amused to know what Shepard said about his talented wife on ‘CHiPs’ movie’s LA premiere on Monday.

Let's get to the story.

During the movie's premiere at the TCL Chinese Theatre in LA, the 42-year-old actor praised his 37-year-old wife by saying that she is his "favorite actor" and he loved working with Kristen Bell on 'CHiPs'. This is the second time Shepard is working as his wife’s director. He said:

She gives me a great rate. She’s my favorite actor. She’s perfect on every take. It’s very annoying. 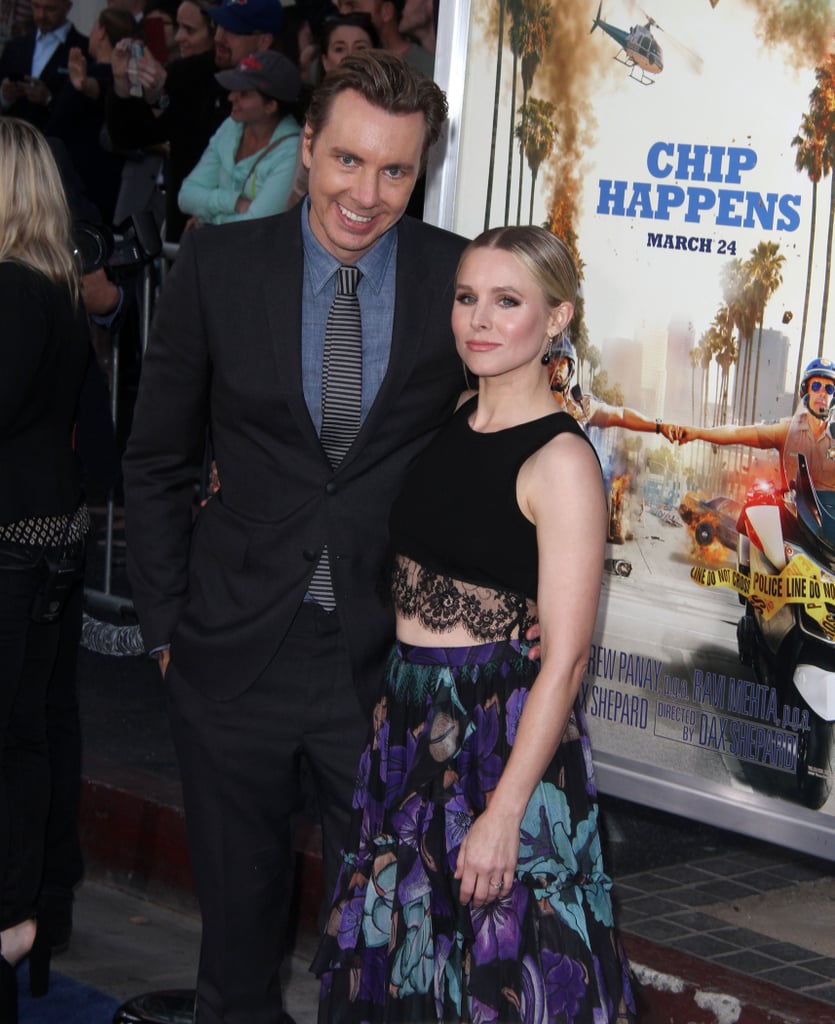 Bell and Shepard have been married since 17th October 2013 after a six-year-long affair. They tied the knot in a simple wedding ceremony at the Beverly Hills County Clerk’s office. They are a parent of two children, both daughters, Lincoln and Delta. 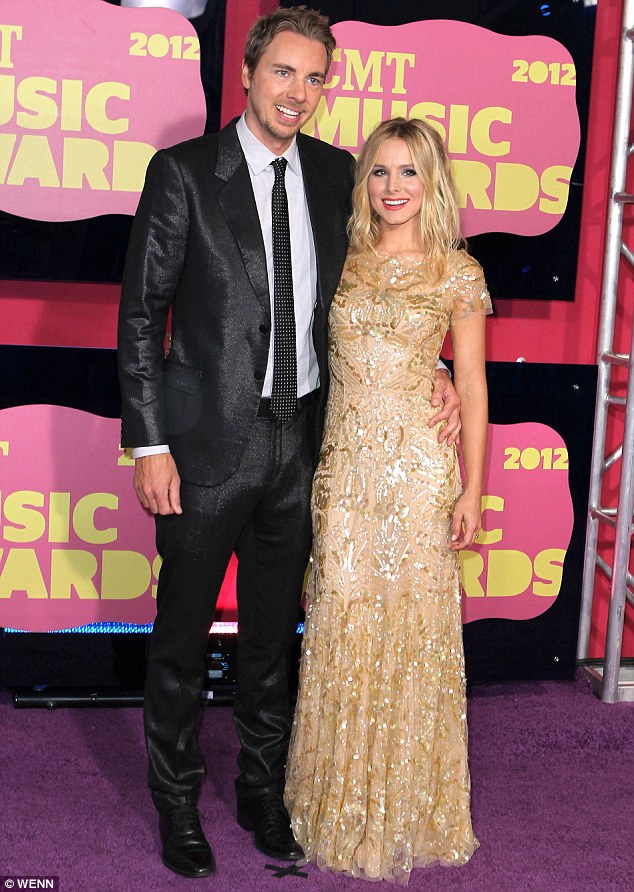 Despite the years, Bell and Shepard’s relationship is in great terms. They admitted in an interview that they seek to counsel whenever their marriage becomes troublesome. Bell revealed to PEOPLE by saying:

We have a very healthy marriage and we got there by doing therapy when we needed it, and constantly doing fierce moral inventories,

Bell and Shepard seem to be a very understanding couple who share their problems and work together to find its solution. Bell said that they both take responsibility when they are wrong. She also revealed that it’s easier to work with her spouse because she married him, trusts him and enjoys spending time with him.

This is how Dax Shepard and Kristen Bell has been going great in their married life. Since Shepard doesn’t leave a chance to praise his wife time and again, we know now how Shepard is winning his lady's heart.

They share a great on-and-off screen chemistry and there’s no hint of divorce between them. We hope Shepard and Bell stay as happy as they are forever. Best of Luck!!