Frostsnow https://frostsnow.com/
Home Gossip Chip Gaines's Marriage with Joanna Gaines: is the Couple Happy? Do they have Children?

Chip Gaines's Marriage with Joanna Gaines: is the Couple Happy? Do they have Children? Among the many famous couples in the HollyWood, TV reality show star Chip Gaines and Joanna Gaines have stood out for the longevity of their marriage. The couple, known for their series Fixer Upper, has been married for a long time shares the parenthood of their 4 children, and the couple is expecting their fifth child.

No doubt, then, that rumors of their divorce spread like wildfire and caught the attention of many. Everyone is curious to know if the longtime lovers are still enjoying a married life. Are they happy together? Let's know all about the marital status of the couple and their relationship along with their children.

Chip and Joanna, long-time lovers, are reported to have been together since 2001. The relationship which began with casual meets after turning it into romantic relationship made them walk the aisle. The old-time lovers got married and became husband and wife back in 2003.

The details, about their affair, has not been exposed yet. Seems like the settled couple likes to keep their love story under the wraps. 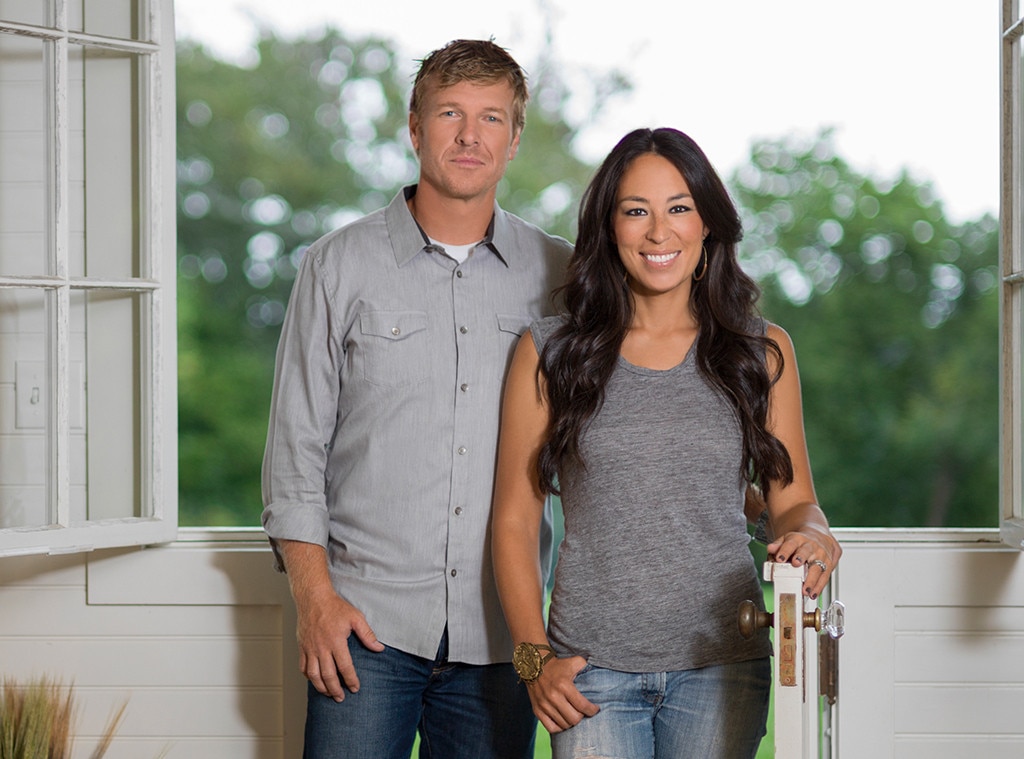 It has been more than 14 years since their marriage and the couple probably have kept their relationship under the safe box. But, the rumors teased the relationship between the couple and shake the news in an instant.

The supportive couple whose idea lead to the start of the one of the most viewed show Fixer Upper is rumored about the mishap in their relationship. But is it true?

Chip and Joanne looking serious regarding their issue

Well, the answer is surely a 'No' at all. Probably, some misunderstanding may have arrived but it was not strong enough to crush the solid rock of their relationship.

Let's read what Chip had to say about the debacle.

Won't ever happen.. you can take that to the bank! #loveOfMyLife https://t.co/tK3kkT6k3e

The lovers, with their strong ties and understanding of each other, have been able to cut through rumors so far.

The couple, as of now, has moved to Florence for their vacation after the last episode of Fixer Upper and is enjoying their time there. Wishing the best for the couple, let's move in to know about their children.

Children of Chip and Joanna

Chip and Joanna, besides achieving the relationship goal, has also got the happy family goal. The couple welcomed their first child, Drake Gaines in 2003, which is the same year for their marriage. After one year, in 2004, they welcome their daughter and named her Ella Rose Gaines. But it was not the full stop for their desire to raise children as they got blessed with another son, Duke in 2006.

Chip with his sons, Drake and Duke

But wait, it is the not over yet. Joanna with her husband, Chip later in 2008 again shared parenthood for the fourth time and welcomed a daughter, Emmie Kay Gaines, making the family of 6. 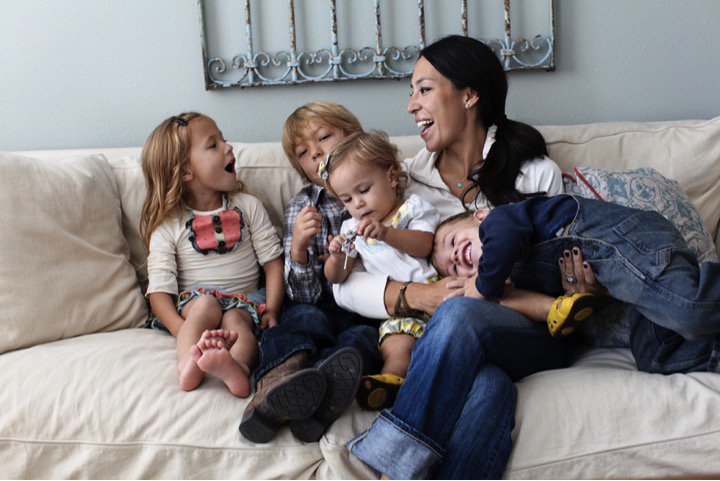 Joanna enjoying with her children

It's amazing but the couple named their eldest son, Drake after a hotel name the Drake Hotel. Joanna and Chip, however, rarely reveals details about their children, they seem to keep their children out of the spotlight.

But the main points get here, as the family is enjoying a lot together and shining with the sparkling smile of joy and love. Family time: Chip and his wife, Joanna with their children

And the happines in between the Gaines family is on it's way to a higher level as the parents of 4 children, prepare to share the parenthood of their fifth child together. Chip shared Joanna's pregnancy news via his Instagram post on January 2, 2018, which he captioned,

"Gaines party of 7.. (If you’re still confused.. WE ARE PREGNANT) @joannagaines"

Gaines party of 7.. (If you’re still confused.. WE ARE PREGNANT) @joannagaines

We wish all the best for the couple.