Chief Executive Officer of Facebook Mark Zuckerberg: Find out his net worth and career Mark Zuckerberg is a name that doesn’t require any introduction. He is a computer programmer, Internet entrepreneur, and philanthropist.  He is also the chairman, chief executive officer and co-founder of the social networking website Facebook. He currently ranks 10th on Forbes list of the world’s Most Powerful People. Further, he also is the fifth richest person in the world. No surprise as for this man gave new definition to the word social networking. Want to know more about Zuckerberg's net worth, cars, houses, and much more? Then we have the information for you. But, first of all, let's check out his career.

Mark along with his college roommates and fellow Harvard University students launched Facebook from Harvard’s dormitory rooms in 2004. Slowly they introduced Facebook to other campuses and by 2012 the site had one billion users. 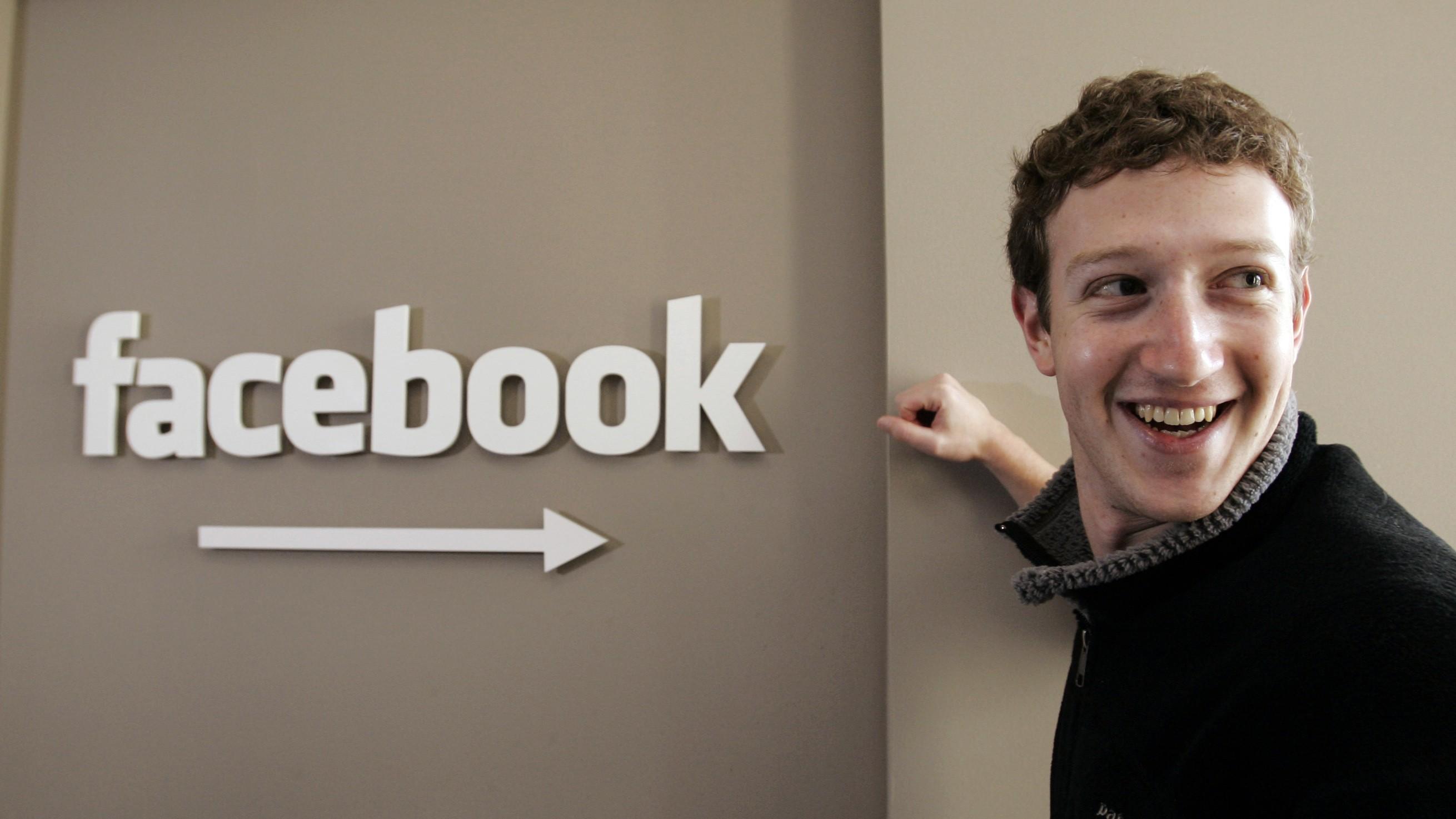 During the initial stage of Facebook Mark was accused by Tyler Winklevoss, Cameron Winklevoss and Divya Narendra, seniors at Harvard, for using their ideas to create a rival product instead of developing Harvardconnection.com for them as promised by him. When Facebook was officially launched, they sued Mark and he had to give them 1.2 million shares of Facebook as settlement for the lawsuit. The shares were worth $300 million during the IPO of the company.

Well, it didn’t stop him from developing new ideas. On May 24, 2007, Mark announced Facebook Platform, a development platform for programmers to create social applications within Facebook. The platform was super popular and the number of developers grew to more than 800,000 around the world, building applications for Facebook Platform. In the same year, he announced Beacon which allowed people to share information with their Facebook friends based on their browsing activities on other sites. In 2013 Zuckerberg launched the Internet.org project with the aim to provide Internet access to 5 billion people who are not connected.

As a chairman of Facebook, Zuckerberg bought WhatsApp for a jaw-dropping $19 Billion, but according to him, he thought that was a very cheap price that he paid for the app. He called WhatsApp the "most engaging app that we've ever seen exist on mobile by far," and pointed out "there are very few services that reach one billion in the world." His company also bought photo-sharing application Instagram for $1 billion. In 2014 he also purchased the virtual reality company named Oculus VR. 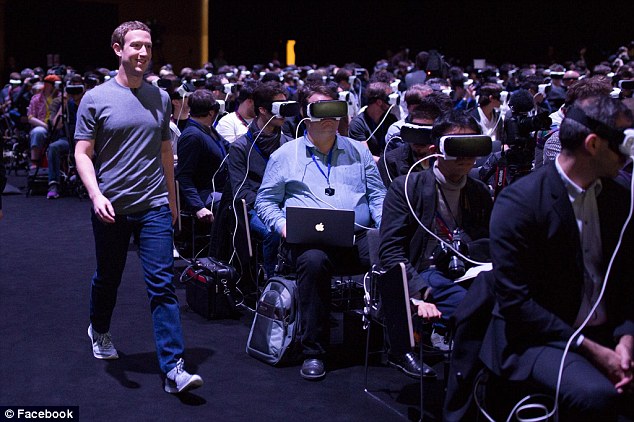 Image: Mark Zuckerberg during the launch of VR.

Now let’s take a look at Mark Zuckerberg's net worth. According to therichest.com, he has an estimated net worth of $56.4 billion. Shocked? Why should we? This is no shocking fact for a man of his caliber. Most of his earning come from Facebook which is the second-most-visited site worldwide.

Apart from that he owns a house in Palo Alto, California near to Facebook campus which is worth $7million. It is a 5000 sq.ft 2-storied home and has 5 bedrooms, pool, large kitchen and french doors. In addition to that, he bought four houses surrounding his Palo Alto home for $30 million for privacy.

And can you believe it, he owns 700 acres on the island of Kauai, Hawaii which is worth $100 million? If you don't then you are mistaken because he really owns it. The property includes a white sand beach, sugarcane plantation, and organic farm.

Mark is indeed living a luxurious life which a normal person can only dream about. Now let’s talk about his collection of cars. He has an Acura TSX ($40,000), VW Golf GTI ($30,000), Honda Fit ($19,435), and Pagani Huayra ($1.4 million). Pagani Huayra is one of the most expensive cars and it takes about four months to build each car. Pagani Huayra, one of the cars that Mark owns.

Besides that, he also earns about $21.8 billion from WhatsApp ($55 per user).  In addition to that, he also makes a fair amount of money from Instagram. We are sure a man with his potential and capability will reach great heights in his career. It looks like his net worth will increase even more in the coming years.

Please leave the comments below.