Chelsey Crisp And Rhett Reese Are Married, Know About Their Family And Relationship Chelsey Crisp is an American actress who is best known for her role on ABC's comedy series in Fresh off the Boat as Honey Ellis. Born in Phoneix, Arizona, the 34-year-old actress is equally recognized for her glamorous image in the film industry.

Apart from her career, Chelsey Crisp is a much talked about celebrity for her relationship. And to let you know, this gorgeous actress is already a married woman? So, who is she married to? It's none other than the Deadpool screenwriter, Rhett Reese. Is it surprising? I hope not.

Let's dig out more about their engagement and affairs. Just stay with us.

We meet thousands of people, and none of them touch us emotionally, and then we meet one person, and our life changes forever! Yes, the same is the case for Chelsey and Rhett who has chosen to become a life partner forever. The couple began dating three years ago, according to People, after meeting at a wrap party for Spike TV's The Joe Schmo Show. Chelsey acted in the comedy series and Rhett was an executive producer of the series.

Chelsey Crisp in Fresh off the Boat

The duo's marriage was similar to a movie story. It was the time of Christmas and Chelsey was enjoying her break with her boyfriend, Reese. The couple was then in a relationship for three years. Resse surprised Chelsey with an unexpected proposal of marriage.

Chelsey was startled, and when she was asked about the proposal she said;

'It's hard to pull one over on me, but he definitely surprised me with the engagement,

'It was a beautiful and funny proposal – pretty much exactly what life has been like with him so far.' 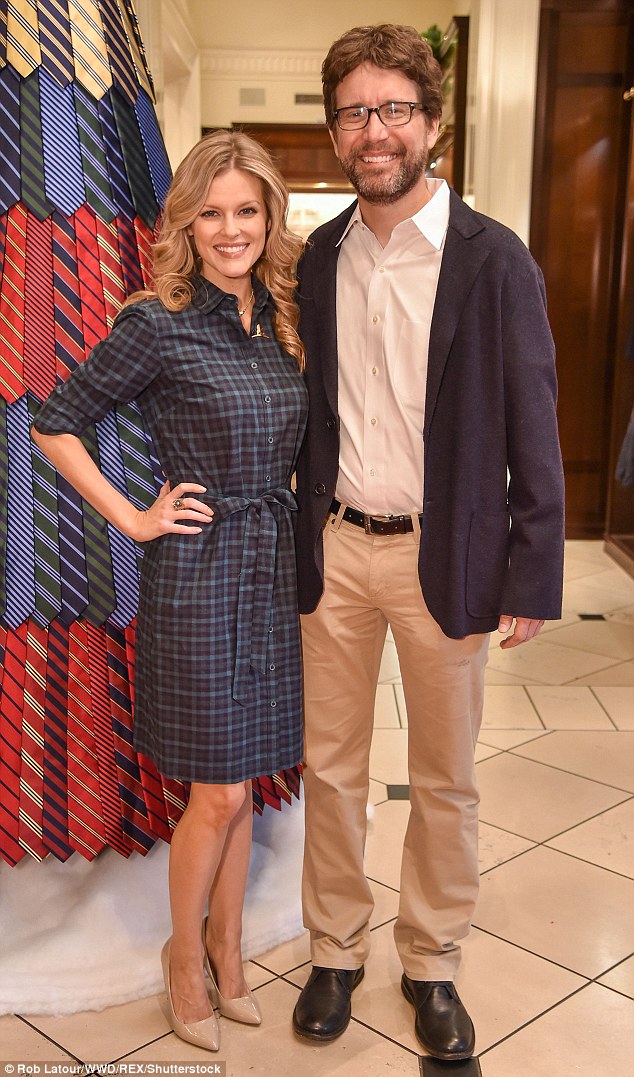 Rhett who has gained all the popularity from Deadpool slipped an emerald-cut diamond in a vintage-inspired setting on Chelsey's finger during their vacation at Cal-A-Vie Health Spa in San Diego, two hours south of Los Angeles by car.

After the three-year of relationship, the pair got engaged in 2015 over the Christmas holiday, and back in 2016, they got married in front of 225 guests in Paradise Valley, Arizona. Congrats to both of them!!

Finally got to see @hamiltonmusical today! Jumped to my feet at the end to cheer on fellow #aada grad @jevonmcferrin as Hamilton & gorgeous scene-stealer @kimtayloraus

It seems the couple is enjoying their married life very much as there is no information about their rift and divorce rumors like many other celebrities. We wish them for their long way of married life until death parts them.